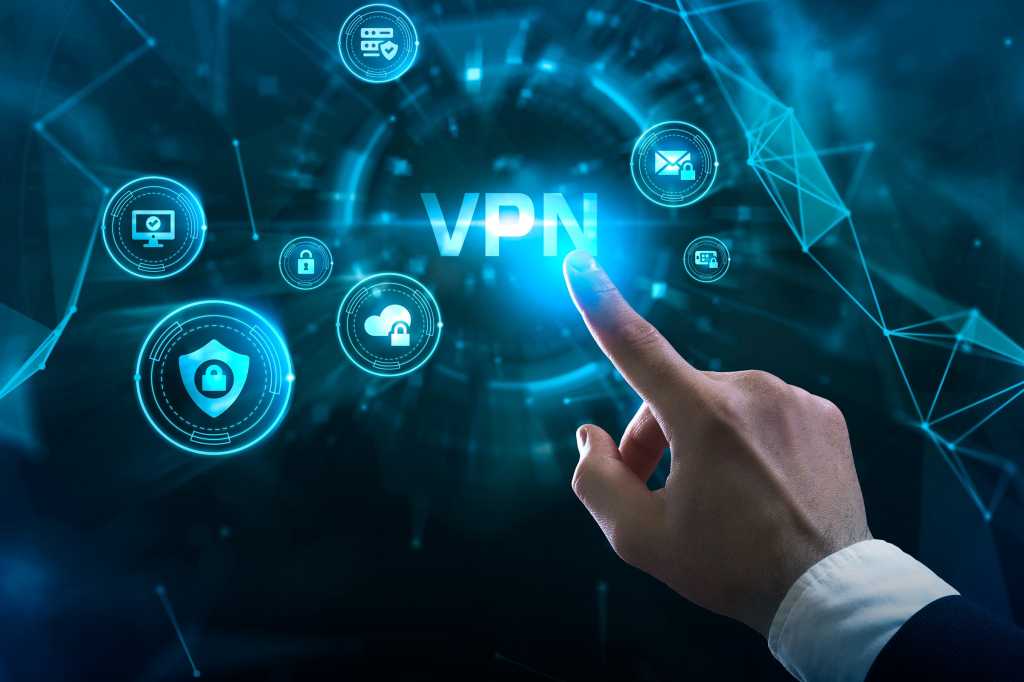 Putilich / Getty Images
At a Glance

AceVPN.com’s Ultimate gives you a VPN service and smart DNS for streaming overseas services on your TV and other devices. It charges Its speeds are fine, but not outstanding and it has a fair country count. But it has no desktop app, it charges far too much for its service, and only allows one VPN connection at a time.

We’re breaking one of our standard rules for reviewing VPNs by looking at a service—namely, AceVPN.com Ultimate—that has no desktop app to speak of. Most of the time we choose VPN services that have a one-click desktop app that offers full access to a company’s services. AceVPN.com, however, doesn’t develop a desktop app. Instead, it leaves it up to the user to make manual connections via the built-in VPN client for Windows 10, or by downloading the generic OpenVPN desktop app from OpenVPN.net.

AceVPN.com offers two VPN packages: Premium and Ultimate, as well as a separate smart DNS feature for getting overseas streaming services on a TV or set-top box like Apple TV.

The Ultimate package we reviewed features an unlimited VPN service and smart DNS, as well as the privilege of using designated P2P servers. Premium, by comparison, lacks the P2P servers and offers fewer location choices.

As AceVPN.com doesn’t have its own desktop app, we had to use the generic OpenVPN desktop program as mentioned earlier. AceVPN’s site has well documented step-by-step instructions on how to set-up the OpenVPN app for use with its services. The process is far more complicated than a one-click app, of course, but experienced users should have no trouble getting set-up.

The generic OpenVPN desktop app doesn’t act like most VPN desktop apps we’ve used. The OpenVPN app sits in the System Tray with an icon that looks like a computer monitor. To connect to a VPN location you right-click the icon and select System Profiles from the context menu. This shows a list of all of AceVPN.com’s connection locations. Select one and the app will automatically connect.

To disconnect, go back to the OpenVPN icon in the System Tray and this time left-click on it (don’t right click). This time a window appears with connection information and a Disconnect button that will stop the VPN connection. It’s a little complicated and not a great experience, but it gets the job done.

In addition to OpenVPN, AceVPN.com supports a number of other protocols including IKEv2, IPSec, and PPTP. These protocols cannot be used with the OpenVPN.net generic app. The service also supports Stealth VPN, which helps make OpenVPN traffic look like regular HTTPS traffic.

Using OpenVPN, AceVPN.com Ultimate supported 23 country locations during our test. The country selection covered most of the major locations in the world with the notable exception of India (and China of course). Ultimate plan members also get an additional two servers for P2P activity; both of those servers are located in Romania.

One odd thing about AceVPN.com’s service is that you’re only given one simultaneous connection. I thought this must be a mistake, but the company confirms that you only get one connection on the VPN at a time. Even so I’d love to believe that this is a miscommunication considering the annual price is nearly $200, and the norm for VPNs is to offer five simultaneous connections per account or more.

There’s no information about AceVPN.com on its site and even less on LinkedIn, which is a bit surprising. We contacted AceVPN.com and asked where the company was located and who was in charge. The company told us that it’s based in the U.S., and one of the co-founders is named Kiran. When we asked for further information (several times) the company did not respond.

To sign up for an account, AceVPN.com requires an email address and password. For payment, AceVPN.com says it accepts PayPal, credit cards, Bitcoin, and checks from U.S. banks. In our tests, however, AceVPN.com only offered options for PayPal or mail-in payment.

We do not log VPN traffic. We do not spy on our users nor monitor their bandwidth or Internet usage. Our VPN servers do not store any personal identifying information (PII).

That’s pretty clear and hopefully the company follows through on it claims. As with other VPNs there’s no real way to know what goes on behind the scenes, meaning it all comes down to trust.

In our tests over three days and five locations, we found that AceVPN.com maintained around 24 percent of the base speed. There were some particularly standout performances in each testing session from Canada, the United States, the United Kingdom, and Germany. Australia and most Asian countries were not great with the exception of Singapore, which hit double digits.

For most everyday uses like web streaming, reading the news, and checking social media, AceVPN.com should be just fine. If you need to do something that’s a little more bandwidth intensive you may run into trouble, though upload speeds were quite good.

AceVPN.com has a few issues. The speeds and performance are fine but not great, and we really wish it would create its own desktop app that would be able to take full advantage of its various protocol choices.

We also don’t like the pricing. A whopping $165 per year is way too high when you only get one simultaneous connection, and you’re only paying that premium to get access to VPN servers. Yes, you get a smart DNS account so you can watch overseas fare on your TV, but you can find far, far better value for your money elsewhere. ExpressVPN offers similar DNS services with its VPN for just $100 per year and with more simultaneous connections.

To be able to rate AceVPN.com higher I’d need to see some changes such as a minimum of five simultaneous connections, better pricing, a clearer understanding of where the company is and who’s in charge, and a customized desktop app.