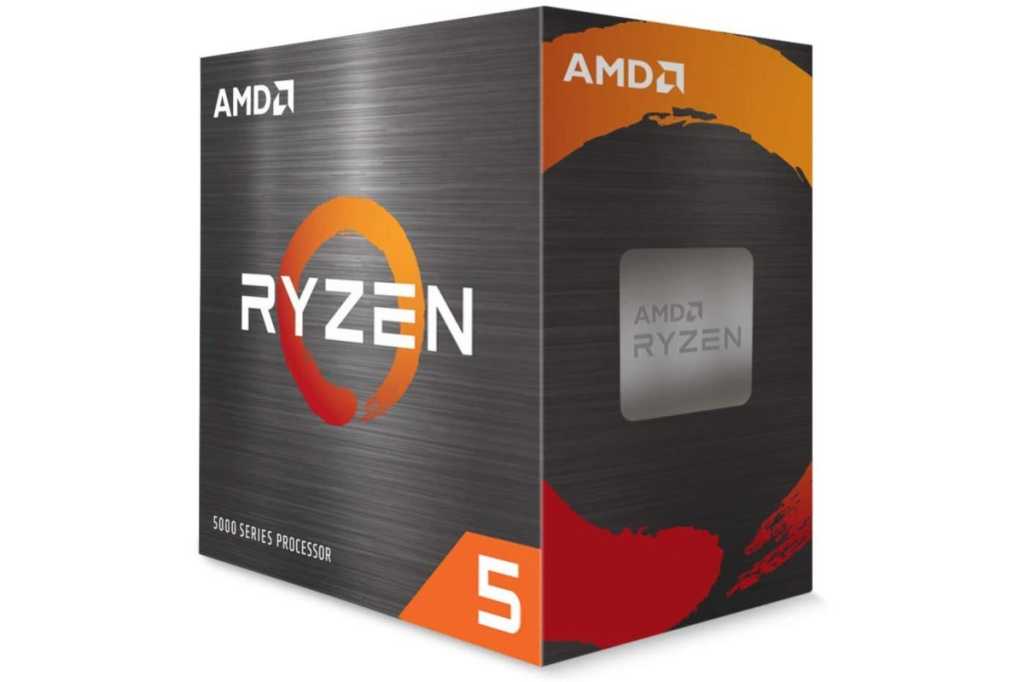 AMD’s new Ryzen 5000 CPUs have been nearly impossible to find since they’ve launched, which also means fewer chances for sales. Right now, however, Antonline is offering a Ryzen 5 5600X bundle for $380Remove non-product link that includes the CPU, a one-year subscription to Microsoft 365 Personal, and three months of Xbox Game Pass for PC.

The MSRP of all of this is $400, so you’re saving $20, but considering that this coveted CPU has been largely sold out for month (and many sellers are gouging when it is available), this is a solid deal.

The Ryzen 5 5600X features six cores, twelve threads, a base clock speed of 3.7GHz, and a boost clock to 4.6GHz. Of course, the big draw of Ryzen 5000 desktop CPUs is the amazing overall performance that finally toppled Intel, even in gaming.

Microsoft 365 Personal is the company’s terrible new name for an Office 365 subscription. This particular subscription gives you access to the core Office apps for a single person, including Word, PowerPoint, Excel, and Outlook. You also get 1TB of OneDrive cloud storage and free Skype calling minutes every month.

Xbox Game Pass, meanwhile, is the company’s subscription service that gives you access to more than 100 PC games, including Microsoft first-party titles. It’s the best deal in PC gaming, and AMD’s Ryzen 5 5600X can handle any game you throw at it.