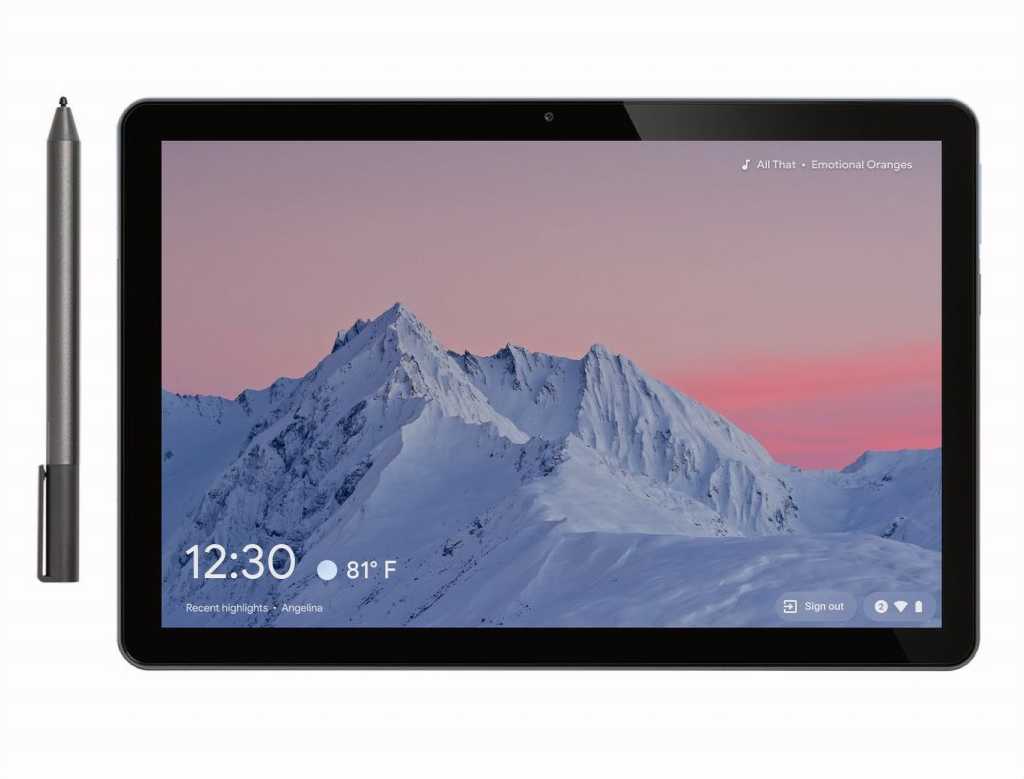 Windows 10 has always offered robust personalization options, but Google’s Chrome OS is catching up. Chrome OS 88, which started rolling out Tuesday, now offers the ability to customize your lock screen as well as some security conveniences for accessing Web sites.

Specifically, Chrome OS 88 now offers you the ability to pull from your Google Photos when displaying the lock screen. Google’s OS also now supports WebAuthn, a standard that allows you to use your Chromebook as a second factor in logging into websites.

The debate between whether to buy a Chromebook versus a Windows laptop encompasses many fronts. Windows has offered many options to personalize your PC.  Chromebooks have always suffered somewhat here—they’ve been designed primarily to get things done.

With Chrome 88, if you go into the Chrome OS Settings menu, and from there Personalization > Screen saver, you’ll find a variety of new options. You can use Google Photos to display images from your collection on the lock screen, or use one of Google’s own images. According to Google, you can also check information like the current weather and what music is playing, as well as pause a track or skip songs without unlocking your device. It might not be quite as good as, say, a Google Nest smart display, but it’s not bad, either.

The security additions to Chrome 88 are just as handy. Chrome OS now supports WebAuthn, a technology that allows you to skip using passwords when you log into a supported website. While we’ve argued that storing your password in your browser isn’t as secure or convenient as a password manager—those password managers don’t run as an app in Chrome OS, either.

Instead, if you log into a supported website like Dropbox, GitHub, or Okta, you can use WebAuthn within Chrome OS to log in using your Chromebook rather than a password. The Chromebook is being used as one factor in two-factor authentication—a device you’re known to own. The WebAuthn-enabled site will then ask for another factor—something you know (your Chromebook’s PIN), or something that identifies you as you. In the latter case, that means that if your Chromebook has a fingerprint reader, you can use that to authenticate.

Currently just a few Chromebooks ship with fingerprint readers, so the introduction of this feature could mean a change is in the offing—and Chrome OS 88 is laying the groundwork. One of the nicest, most convenient features on a Windows PC is Windows Hello. Will Chromebooks get something similar?