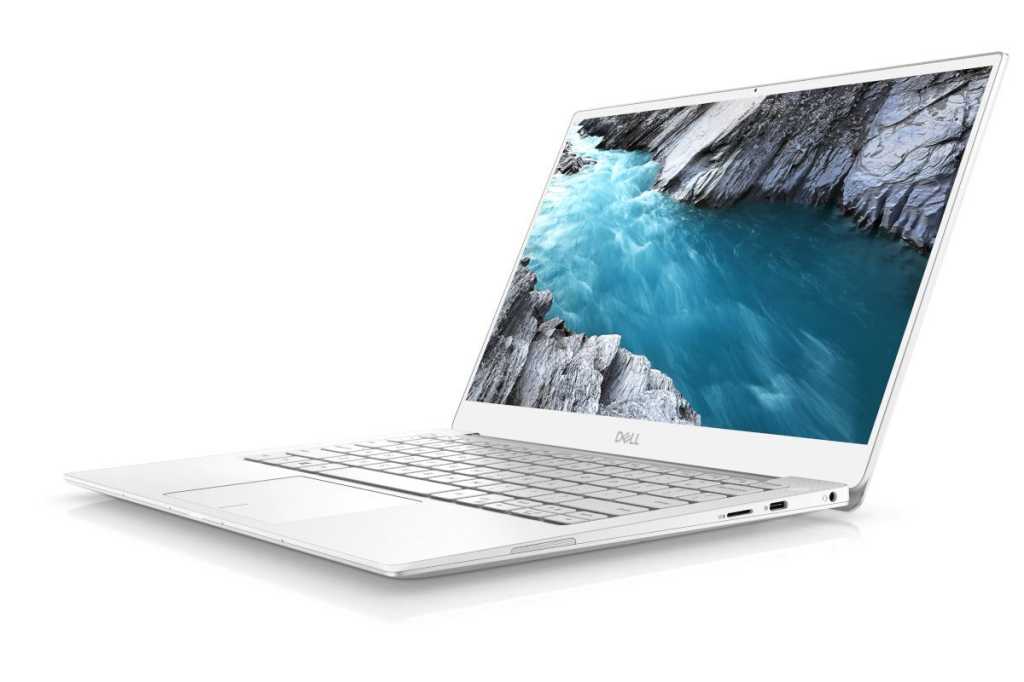 If you’re on the hunt for a luxurious laptop without completely breaking the bank, you’ll want to hop on this fantastic deal. Dell is selling a version of its XPS 13 Touch laptop with a 4K Infinity Edge display for $1079Remove non-product link, down from $1758.99, an absolutely staggering savings of $680. To get the deal you need to use the coupon code LTWXPS13AFF at checkout. Otherwise, you’ll be charged the full price.

The Dell XPS 13 line has dominated the thin-and-light category of our best laptop guide in recent years. This particular version features a 13.3-inch display with a 3840-by-2160 resolution and a “borderless” Infinity Edge display with barely-there bezels. This display also supports touch, but it isn’t a convertible, so don’t try to bend it the wrong way.

This laptop comes with a speedy 512GB NVMe SSD and 16GB of RAM. As for the processor, it’s a powerful six core, twelve thread Intel “Comet Lake” Core i7-10710U capable of boosting all the way to 4.7GHz in brief bursts under load.

The XPS 13 Touch also has Wi-Fi 6 and Bluetooth 5.1. For ports, you get two Thunderbolt 3 ports and a USB 3.1 connection that all support DisplayPort displays, and a microSD card.

Dell’s extravagant XPS 13 laptops are tried-and-true ultralight champion. Getting one for nearly $700 off doesn’t happen very often. Don’t miss this deal if you’re interested in a major laptop upgrade.