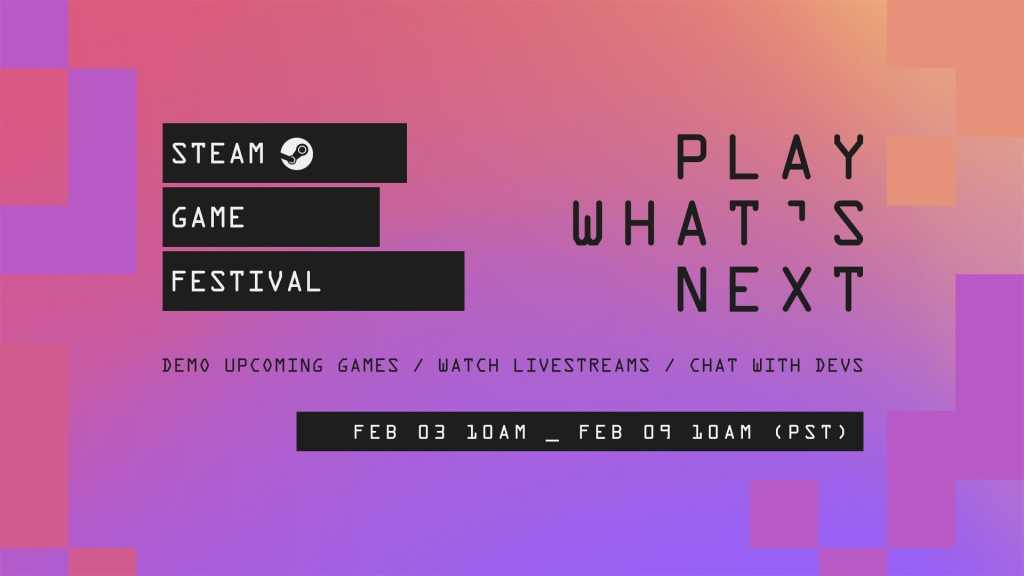 Cabin fever sinks its hooks in most deeply in February, and even more so after a year of staying at home, but Valve’s here to cure what ails you. The latest iteration of the Steam Game Festival kicked off at 1 p.m. Eastern Time on Wednesday, offering hundreds of game demos for you to try until the event ends at the same time next Tuesday.

And yes, they’re all free-as-in-beer free to play.

“The event features over 500 demos across multiple genres, plus developer-hosted livestreams and chats,” Valve said in an email to journalists. “And, in a new addition for this edition (see what we did there?) The Steam Game Festival will livestream its own show on the event page and Twitch for the first day of the festival, featuring a select group of demos.”

Steam started holding Game Festivals alongside the 2019 Game Awards, hosting 13 demos of games tied to the show. But the format picked up steam (heh) in 2020, opening its virtual doors to hundreds of more titles. Iterations of the Steam Game Festival even stood in admirably for GDC and E3, two high-profile gaming events canceled in 2020.

You should have no issues finding something worth playing in the Steam Game Festival: February 2021 Edition. Some of our favorites from the E3-inspired Summer Games Festival will no doubt make a return appearance, but hey: Every game demo is free! Grab whatever catches your eye, and consider branching out to genres you normally avoid, or never even heard of. We were fascinated by the SuchArt: Genius Artist Simulator demo last summer despite describing it as “just a painstakingly realized art studio” with “a weird story layered on top.” And we’d never witnessed anything like the brilliant opening to the Genesis Noir demo. Both probably would’ve slipped under our radar if it wasn’t for the Game Festival.

Variety is the spice of life, friends, and the perfect fix for the winter blues. Head over to Valve’s Steam Game Festival: February 2021 Edition landing page and play something new.