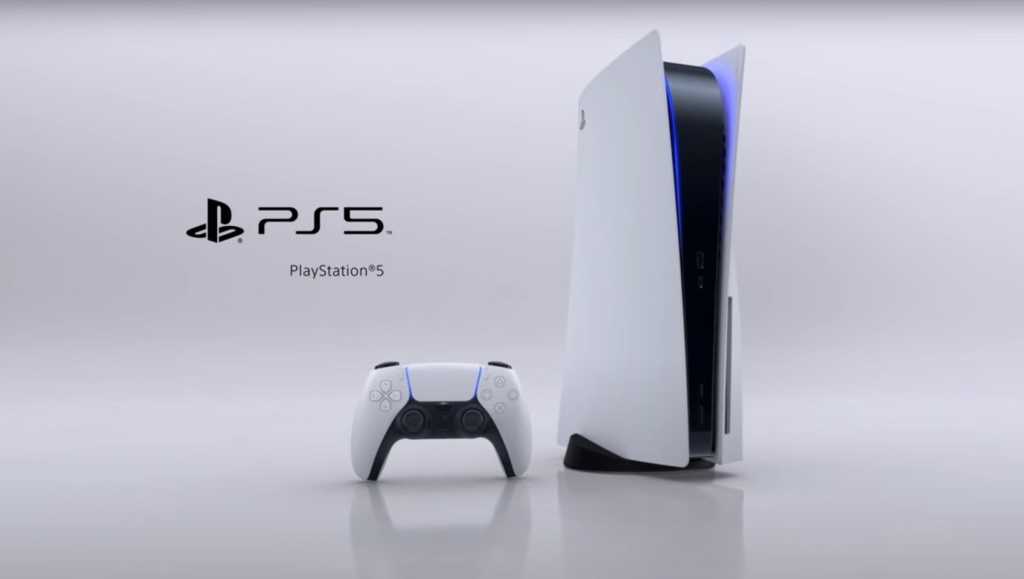 Q: When should I choose a console over a graphics card upgrade? I’m having a horrible time getting my hands on a new graphics card.

A: This very question can set off firestorms of debate among PC gamers. But sometimes, it does make sense to choose a console as an alternative—or at least, a short-term response to current component shortages.

Choosing a console works best for people who have a GPU so old or underpowered it can’t play new blockbuster games, live in an area with spotty or slow internet connections, find Microsoft or Sony’s catalogs of games satisfactory, and don’t mind switching (or at least adapting) to a whole new ecosystem. You’ll also need to be comfortable paying extra for access to online multiplayer, as applicable.

We recommend Microsoft’s $300 Xbox Series S if you need the absolute cheapest entry. It also enables access to Xbox Game Pass, a paid service which works like Netflix but for game rentals—depending on your gaming tastes, that can work out to be cheaper than paying outright for the games you want to play. Sony’s $400 Digital Edition PlayStation 5 is the next-best option, and offers better graphics fidelity as well.

Still, next-gen consoles are also hard to come by these days. While the situation isn’t as rough as with RTX 30-series or Radeon RX 6000-series graphics cards, you still have to keep an eye out for fresh stock to come in and jump quickly on the opportunities. So for most PC gamers, GeForce Now is the best stopgap measure. This free streaming service allows you to play games you already own on Nvidia’s servers, taking the load off your own machine. (You can even get a taste of ray-tracing if you decided to opt for the paid tier of service.) More importantly, GeForce Now can run on all kinds of low-end machines (including Chromebooks!), with very generous system requirements for older Windows computers. Many PCs built in the last decade will work.

That said, not all games are part of the GeForce Now catalog. The service also requires a broadband connection with a download speed of at least 15Mbps, and that your PC connect to your router via wired ethernet cable or 5GHz Wi-Fi. So if both consoles and GFN won’t work for you, you may have to hold out just a little bit longer—which may sadly not be until late spring or summer, at this rate. It’s painful times right now.