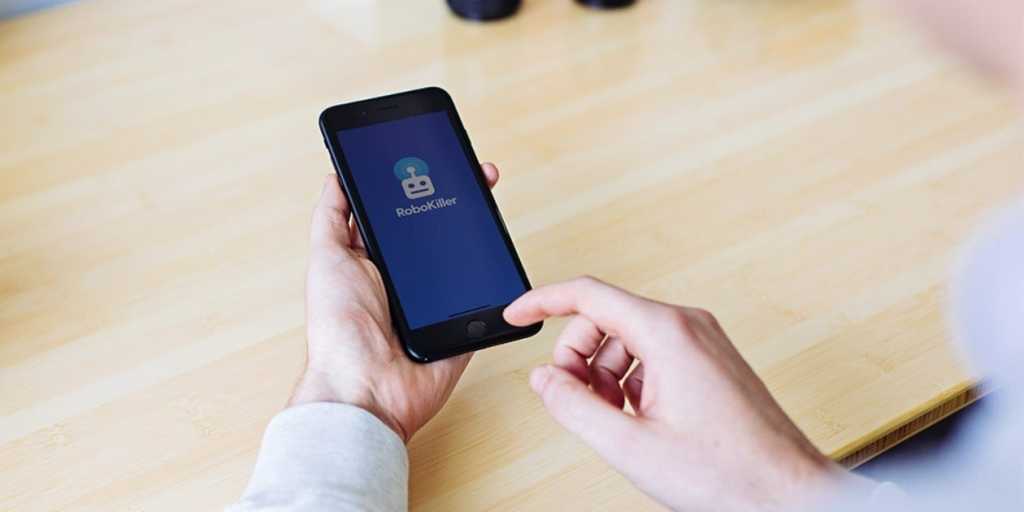 Unfortunately, the number of robocalls we receive is growing. And most are from criminals, which makes them dangerous. Want to put a stop to them? Then check out RoboKiller. Since a two-year subscription package is discounted by 37 percent, there might never be a better time.

RoboKiller is a popular and critically successful app that analyzes incoming calls and determines whether or not they’re genuine. And it works really well too. In fact, it eliminates up to 99 percent of all robocalls and 95 percent of spam texts, which is a huge time saver. When you consider that most of these calls are from scammers, this protection is an absolute must.

Sure, there are other apps out there that claim to do the same thing. But none are as effective as RoboKiller. Save your time and your money and get a two-year subscription to RoboKiller today for just $49.99. Also available are one and three-year subscriptions for $29.99 and $69.99 respectively. 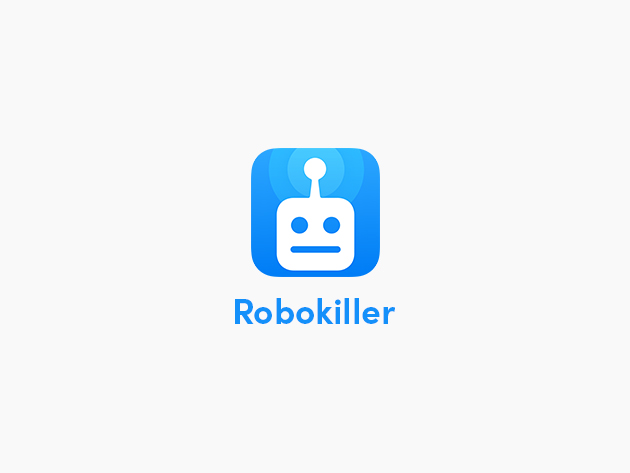