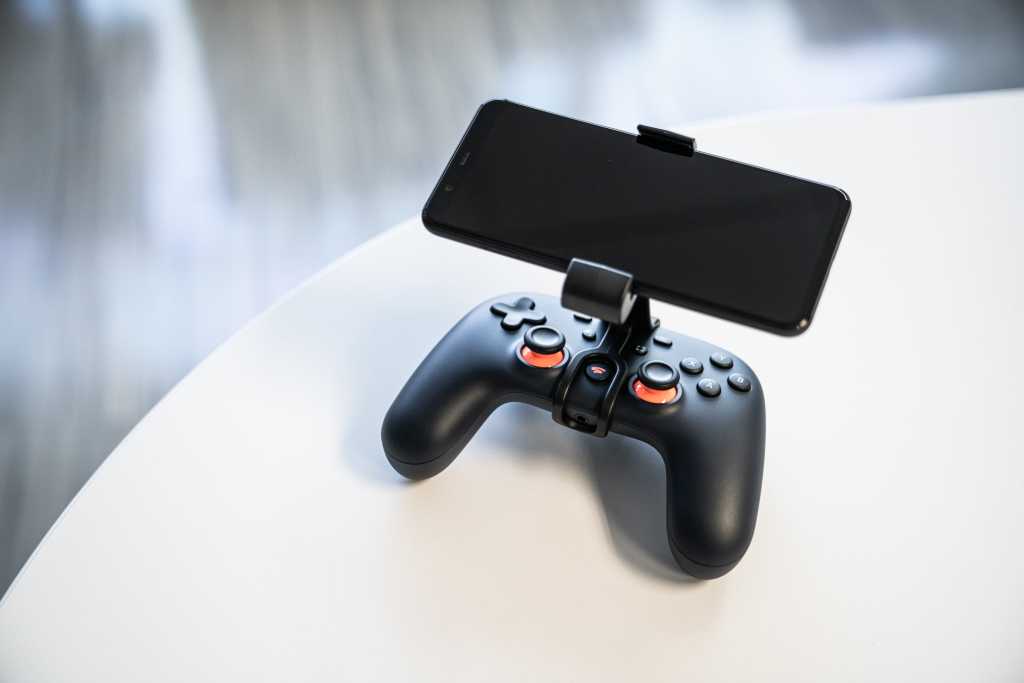 Cloud gaming may be having its moment in the spotlight, with everyone stuck at home and unable to snag next-gen gaming hardware, but Google is nonetheless pulling back on its ambitious Stadia cloud gaming endeavor. The service itself remains intact, but on Monday, Google announced that the company will disband its internal game studios to focus on Stadia’s underlying tech platform.

“In 2021, we’re expanding our efforts to help game developers and publishers take advantage of our platform technology and deliver games directly to their players,” Stadia boss Phil Harrison said in a blog post. “We see an important opportunity to work with partners seeking a gaming solution all built on Stadia’s advanced technical infrastructure and platform tools. We believe this is the best path to building Stadia into a long-term, sustainable business that helps grow the industry… Given our focus on building on the proven technology of Stadia as well as deepening our business partnerships, we’ve decided that we will not be investing further in bringing exclusive content from our internal development team [Stadia Games & Entertainment], beyond any near-term planned games.”

RIP. High-profile developer Jade Raymond (who helped build Assassin’s Creed) will leave the company, though Harrison says “most of the SG&E team will be moving on to new roles.”

The shift doesn’t alter the core Stadia value proposition. You can still pick up and stream games like Cyberpunk 2077, Assassin’s Creed Odyssey, and Destiny 2 on your Chromecast, browser, or phone. Your $10 monthly Stadia Pro subscription still works. Harrison says Google remains “committed to the future of cloud gaming.” If you’ve already bought into the ecosystem, this announcement changes nothing tangible.

Nonetheless, it’s an eyebrow-raising development considering that one of the biggest concerns revolving around Stadia is how long it will last. Google is notorious for killing off all but its biggest successes, and any games you buy on Stadia work only through the company’s streaming platform. If Stadia folds, your games will go poof alongside it. Industry vets expressed skepticism about its long-term potential, and even a developer that released a launch-day Stadia game said, “The biggest concern with Stadia is that it might not exist.”

Our initial Google Stadia review called it “A glimpse of a future some other company will probably perfect.” Half a year later, despite some extra polish, we remained skeptical even after the long-promised debut of a free(ish) tier:

“Tech aside, though, everything about Stadia feels so janky. The interface is clunky, the prices are absurd, and it still all-but-requires you to spend $130 on the Premier Edition to get the full Stadia experience. I’ll let you know the moment Google changes my mind, but it’s been five months and if anything I feel less sold on Stadia.”

Scattering Stadia’s studios to the wind won’t help alleviate those lingering fears, even though it’s true that Google’s underlying streaming tech is what will make or break the service, and that tech performs much better now. Yes, Stadia may be one of the best ways to play Cyberpunk 2077 (assuming you have a solid Internet connection), but what happens if Google decides to shut down the rest of the service next year? And will third-party publishers lean so heavily into Stadia’s flagship, only-possible-with-streaming features now that internal studios won’t be spearheading the effort to show what’s possible?

If you’re looking for a way to play games from the cloud, we generally recommend giving GeForce Now a spin, especially if you already own some PC games. While Stadia games work only on Google’s servers, Nvidia’s rival cloud-gaming service hooks into existing PC platforms, letting you play hundreds of games you already own. If GeForce Now disappears, your games will remain stashed in your Steam, Epic, GOG, and Ubisoft accounts. Better yet, there’s a totally free tier, and the ability to play over 70 different free-to-play PC games on that tier. And yes, GeForce Now plays Cyberpunk 2077 stunningly well too—but unlike Stadia, Nvidia’s service supports luscious real-time ray tracing if you pony up for a $5-per-month Founders subscription.