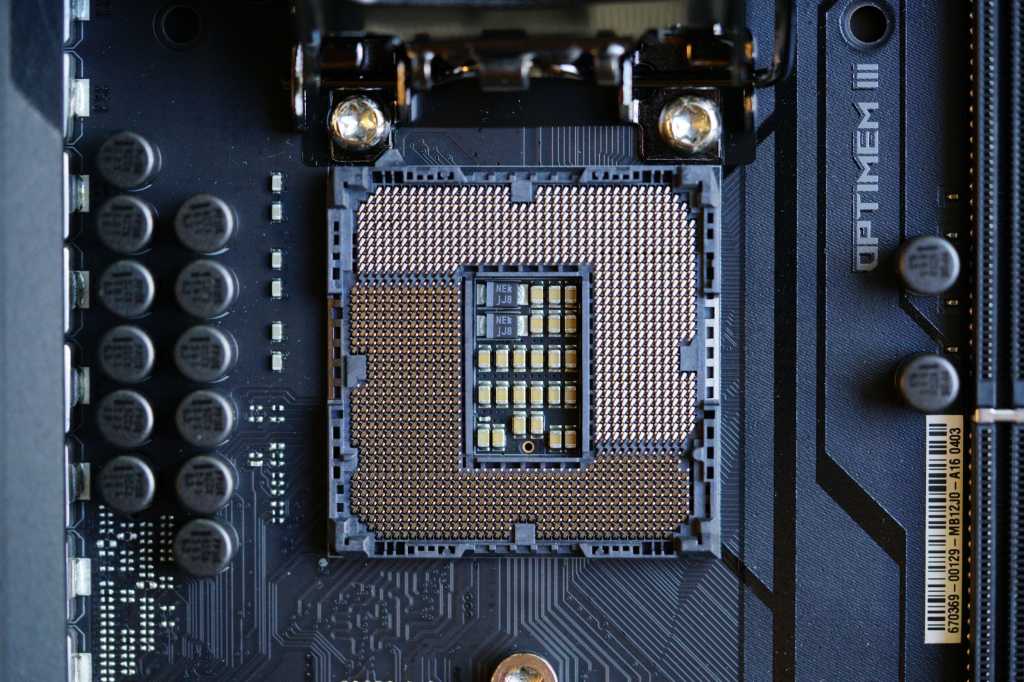 Although AMD executives have touted their market-share gains in the PC processor market during 2020 as a whole, Intel actually clawed back a bit of share during the fourth quarter, an independent analyst confirmed Tuesday afternoon. That’s probably just fine for AMD, which is prioritizing the high-end market.

For the fourth quarter of 2020, Intel recorded a market-share gain of 0.8 percentage points in desktop CPUs, as well as 1.2 percentage points in the mobile market, Dean McCarron, principal analyst at Mercury Research, confirmed. (Both numbers excluded the Internet of Things market and tablets.) AMD gained share in the higher-margin server space, McCarron said via email. That’s a slight reversal from November, when AMD hit an all-time high in notebook PC market share, at just over 20 percent.

McCarron didn’t reveal the final market-share numbers on Tuesday, adding that he would have more information to share on Wednesday afternoon.

That Intel gained share isn’t particularly surprising. Intel has wrestled with processor shortages that impacted some of 2019 and 2020, as it negotiated a problematic transition from 14nm to 10nm manufacturing. The shortages caused Intel to prioritize high-value, “big core” products that could be sold into premium PCs. After alleviating some of those capacity constraints, Intel executives said that the company is now able to manufacture and sell “little core” products for cheaper PCs. Traditionally, of course, cheaper PCs sell in higher volumes.

AMD finds itself in the opposite situation. Though the company hasn’t complained of an inability to manufacture chips, demand for its processors and GPUs remains incredibly strong.  “Our annual client processor revenue grew by more than 50 percent as AMD Ryzen processor adoption increased,” AMD chief executive Lisa Su said during the company’s fourth-quarter earnings call last week. “We delivered record client annual processor revenue as we gained significant share in 2020.” That, in turn, has given AMD levels of success formerly known only to Intel: AMD reported record revenues for the fourth quarter, and profits soared by 450 percent.