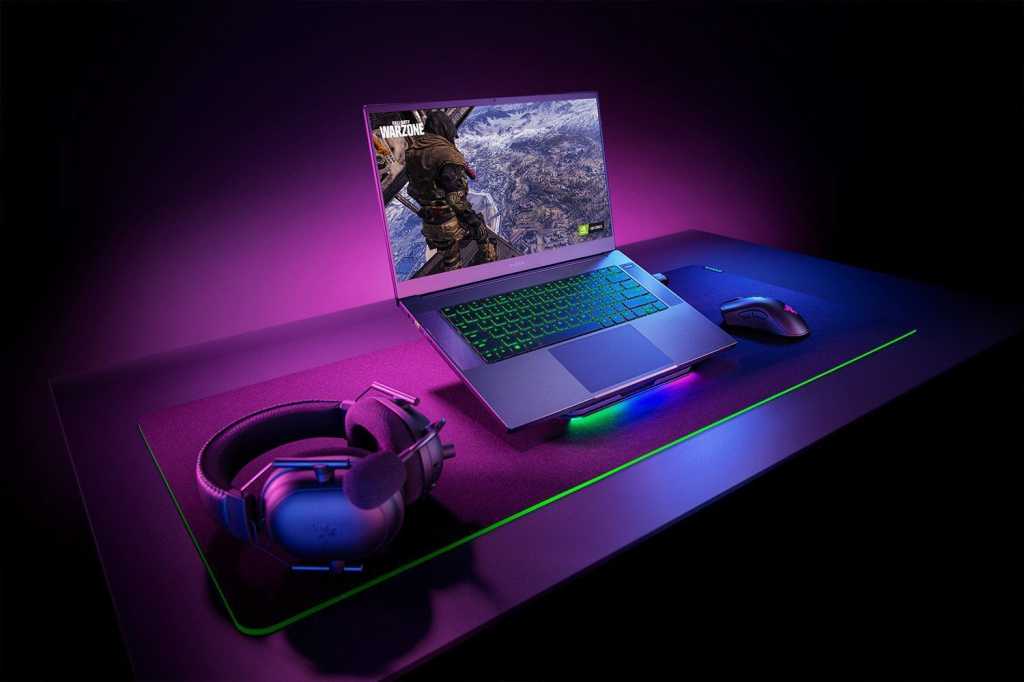 When the first GeForce RTX 30-series gaming laptops launched last week, you could—and still can—find abundant stock available for RTX 3070- and 3080-powered machines starting at $1,700 and up. Today, more affordable RTX 3060 laptops hit the streets, but they seem much more scarce than the more expensive models.

Most available GeForce RTX 3060 laptops come in the form of thin-and-light machines, which makes sense as PC makers want to put their best (and most premium) foot forward. That said, two notebooks come close to Nvidia’s claimed $999 starting price for RTX 3060 laptops: the aforementioned $999.99 MSI GF65, and the $1,100 Gigabyte G5. Both come with blisteringly fast displays—144Hz on the MSI, 240Hz for Gigabyte— despite their affordable pricing. But sadly, neither model will actually land in your hands for a while yet, with ship dates of March 1 and February 26, respectively. The models you can buy cost much more.

That’s a lot better than the abysmal state of desktop graphics cards, which remain impossible to find. Even older models are being price-gouged mercilessly. Nevertheless, it appears that Nvidia’s RTX 30-series laptop rollout prioritizes pricier hardware over more affordable options, mirroring what we’ve seen from next-gen graphics cards and AMD’s new Ryzen 5000 processors. That might make budget-minded gamers bitter, but with demand for virtually every PC component or gaming gizmo through the roof these days it makes a lot of business sense. Pricier parts mean more profits.

If you’re hoping to get your hands on a gaming notebook, check out these RTX 3070 and 3080 laptops you can buy right now. Be warned that shopping for gaming laptops is harder now due to some fundamental changes in the RTX 30-series.