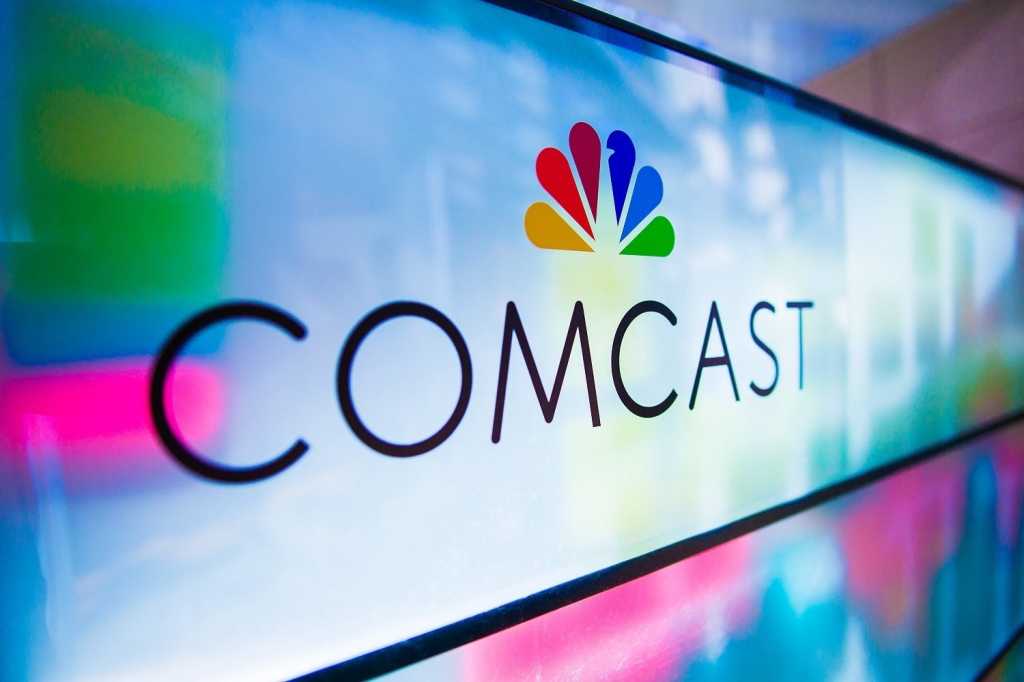 Comcast said Wednesday that it will suspend its data caps in over a dozen states and the District of Columbia for at least six months, apparently because of a deal the company struck with the state of Pennsylvania.

If you live anywhere else in the United States, your reaction was probably the same as mine: Why isn’t Comcast doing the rest of us the same favor?

Though Comcast services most of the United States, only these 14 states will see a suspension of their data caps for six months: Connecticut, Delaware, Maine, Maryland, Massachusetts, New Hampshire, New Jersey, New York, Pennsylvania, Vermont, Virginia, West Virginia, and parts of North Carolina and Ohio, as well as the District of Columbia.

The suspension apparently has come about because of a deal struck between the ISP and the State of Pennsylvania, which delays the data caps until July. “We’re pausing our data plan in our Northeastern markets because it is new there and we are providing them with additional time to become familiar with the new plan,” a Comcast spokesperson told PCWorld via email. “Customers in these markets now have six months to understand their data usage and the earliest a customer may see charges is August ’21.”

Comcast, like many ISPs we began tracking in 2020, suspended its data caps for several months around March, when the United States went into lockdown because of the pandemic. Though states like California were always subject to data caps, Comcast’s Northeastern customers were not, presumably because Verizon’s competing FiOS service offered unlimited data. When Comcast reinstated the data caps on July 1, 2020, the Northeastern states also fell victim.

Disclosure: I’m a Comcast Xfinity customer myself, and I exceeded the company’s broadband data cap in December. My kids are still distance-learning via Zoom; I’m still working full-time from home, and attempting some form of social life through Twitter, Zoom, Facebook, and whatever video game I can download and play with friends or my kids.

All of these activities require data, whose quantity I managed carefully through Comcast’s Xfinity app. I still exceeded it by a few gigabytes in December, and I immediately started looking for alternatives in the Bay Area. (If Sonic ever manages to extend its unlimited broadband a few more miles, I’m in business.) For now, however, there are millions and millions of customers like me suffering through the same pandemic, but without the same data-cap break those 14 states and D.C. are getting.

“Slowing” data, as carriers like AT&T or T-Mobile do as you exceed a “soft” data cap, seems like an acceptable compromise. It’s a slight slap on the wrist that will still let you conduct a Zoom call, but you’ll feel it on your next video game download.

Data caps aren’t necessary, but they’re a policy Comcast can enforce because of the lack of competition. What’s really unfair is the dual standard. If Comcast is going to suspend data caps, suspend them for everyone.