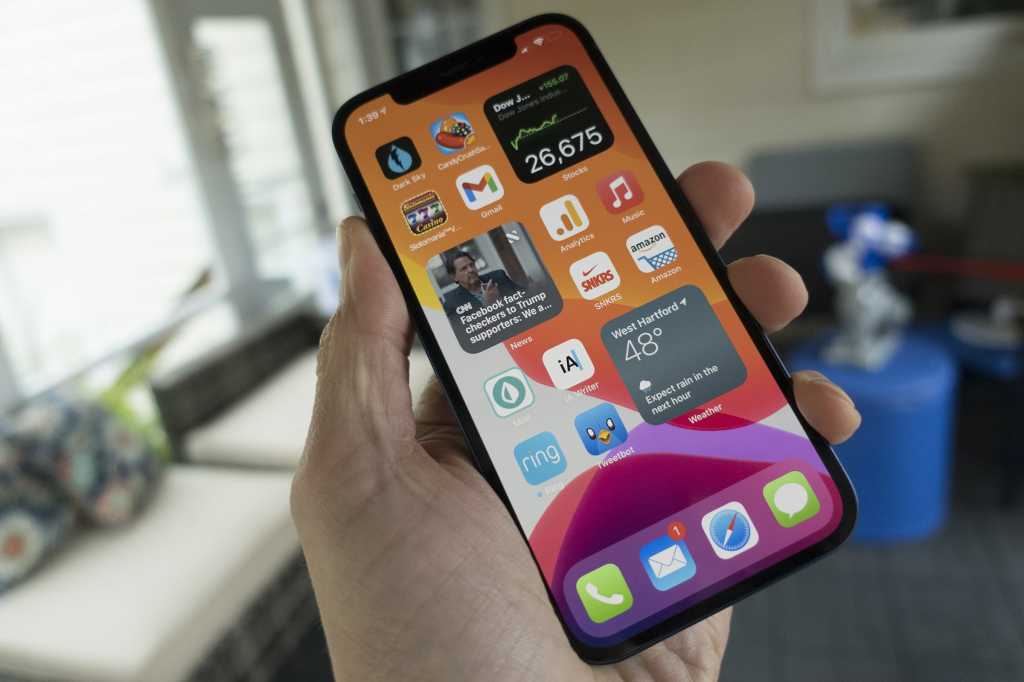 In just a few weeks, we should get our first sneak peek at the next version of Android when the developer preview builds start rolling out. But we may have just gotten our first taste of what Android 12 is going to bring, and if you like iOS 14, you’re going to love it.

XDA Developers has gotten its hands on “an alleged early draft of a document that Google made to summarize changes in Android 12,” and there are some obvious UI changes. You’ll immediately see more rounded corners for notifications, a simpler Quick Settings pane, and clear indicators when apps are using the camera or microphone.

There isn’t a ton to go on yet, but as you can see in the images, Android 12 is taking a few UI cues from iOS 14. It still looks and feels like Android, of course, but it appears Google was inspired by Apple’s newest OS.

According to the leaked images, Android will now present a small dot to notify users that the microphone or camera is active when using an app, similar to how Apple handles it.

There will apparently be a new set of toggles in Android 12’s Privacy settings to quickly disable the microphone or camera completely. iOS doesn’t have that exact switch but the toggles for individual apps are quite similar.

It appears as though Google is developing a new widget system in Android 12 not unlike the overhaul Apple pushed out in iOS 14. Along with a similar rounded shape, Android 12 looks to be unifying widgets in a way that makes things cleaner and easier on the eyes, along with smarter organization and a friendlier interface.

Android 12 will reportedly tweak the Quick Settings pane, with square icons instead of circles and fewer options in a row.

Of course, it’s possible that none of these changes make their way into the final release of Android 12, but it’s hard to unsee the direction that Google is headed. Let’s just hope we don’t start seeing notches again.