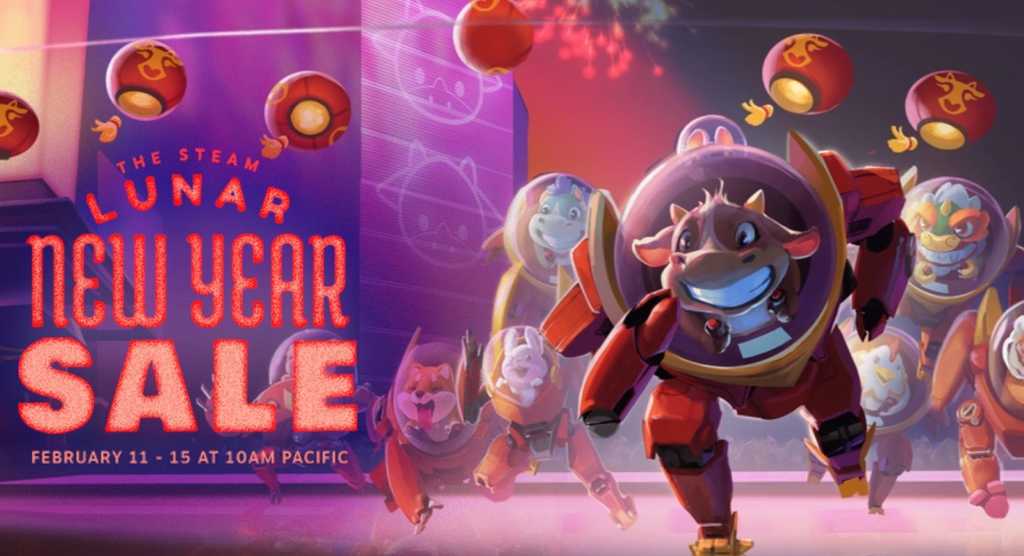 If you’ve still got money burning a hole in your pocket after the Steam Winter Sale, good news! Valve’s assault on your wallet returns with the Steam Lunar New Year sale, which kicked off Thursday and runs through 10 a.m. Pacific on Monday, February 15.

The deals aren’t quite as steep this time around, but there are still bargains galore. Steam’s landing page places personal picks curated from Valve’s recommendation engine right up top. After that, the spotlight shines on games organized by genre, such as co-op or action games.

Steam’s servers are currently choking on themselves, as they do so often when new sales kick off, but we spotted Dirt 5, Fallout 4 VR, Marvel Avengers, various Dark Souls games, Dragonball Fighter Z, Surviving Mars, Frostpunk, Planet Coaster, Baldur’s Gate II Enhanced Edition, Assetto Corsa, No Man’s Sky, and a whole lot more going for 50 percent-plus off, with several games hitting the 85-percent-off mark. Valve tells us there are tens of thousands of games on sale during the event.

Beyond the deals, Valve’s offering a free animated Ox sticker each day of the sale in its points shop. You’ll also find a Year of the Ox 2021 animated profile, miniprofile, avatar frame, and animated avatar available.