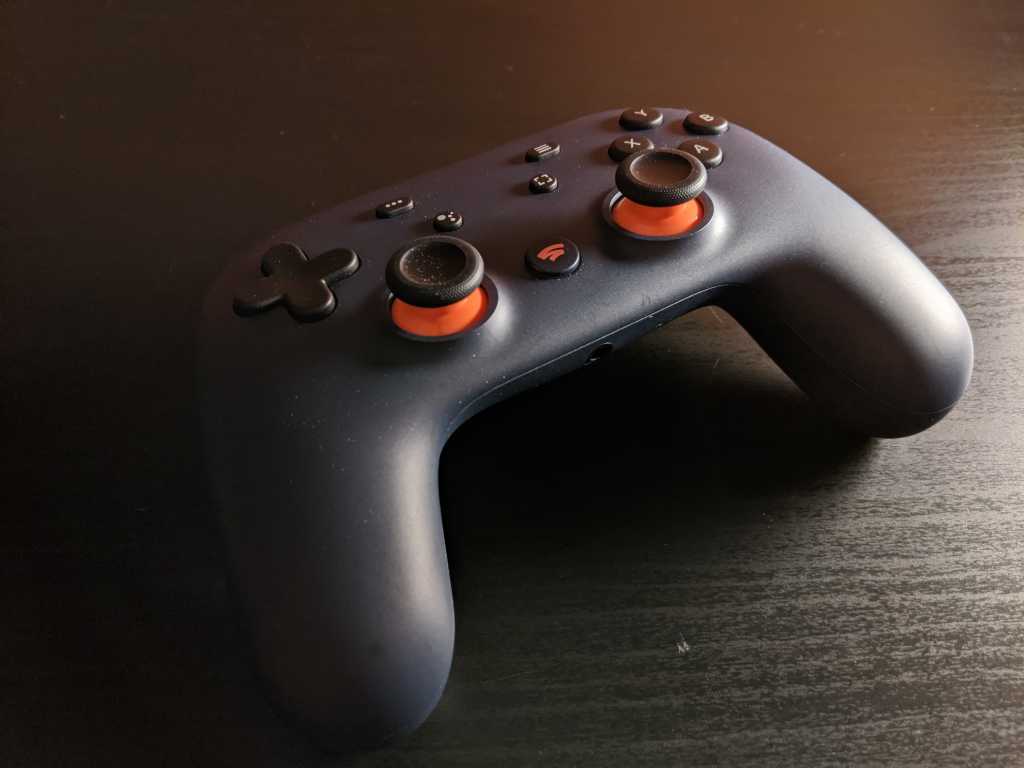 Google’s making a play to turn Chromebooks into gaming platforms, stating this week that new Chromebooks will ship with the Google Stadia cloud gaming service pre-installed.

“Did you know Chromebooks now come with @GoogleStadia already installed?” the official “Made by Google” account tweeted this week. “Start playing games without waiting for downloads or updates. Click the Stadia icon in your app menu to get started.”

Google news site 9to5Google reports that the Stadia link does not show up as an Android app, as has previously occurred. Instead, Google is installing Stadia as a Progressive Web App: an “app” that’s essentially a self-contained webpage, allowing you to play Stadia via a browser instead of an app. This also allows Google to quickly update the PWA with the most recent content and updates.

Google’s Stadia service sought to reinvent cloud gaming for a new generation, specifically low-cost Chromebooks that lacked the powerful GPUs necessary for gaming. Unfortunately the service struggled out of the gate, and early Stadia reviews were a mixed bag.

Google already includes three months of Stadia support with each new Chromebook, as 9to5Google noted, potentially increasing the Stadia player base. Google has raised doubts about the future of Stadia by eliminating its own internal game studios, though the company said it was simply refocusing on existing third-party content—Assassins Creed, for example, rather than its own internal development.

Google Chromebooks are already an excellent way to play games available on the Microsoft Xbox platform, via the Xbox Game Pass app for Android. Modern Chromebooks that can run Android apps can play these games via the Microsoft cloud, something that PCs can’t do quite yet. Until they can, Google-powered Chromebooks have to be considered strong gaming machines in their own right.