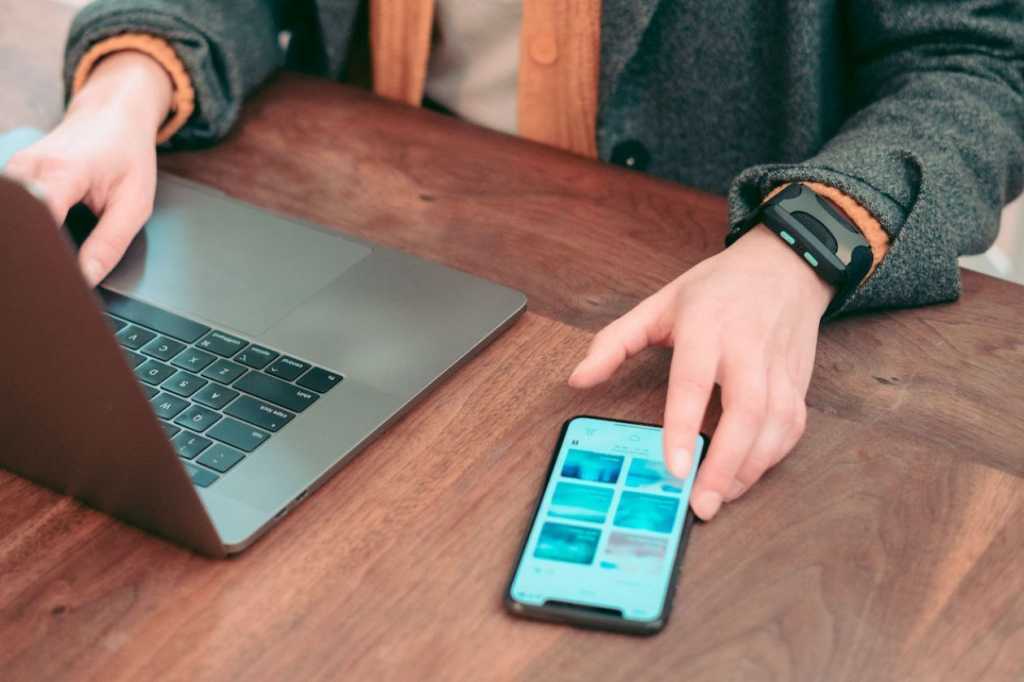 Stress is a constant companion in our daily lives, but that doesn’t make it any less detrimental to our health. Again and again, scientists have found that removing a major component of stress, like money worries, improves overall health and life span. And a new wearable by Apollo Neuro is designed to make counteracting the anxiety of everyday life that much easier. To understand how, though, we need to understand that struggle.

The stress response also called the “fight-or-flight” response, isn’t inherently a bad thing. In fact, it’s why we’ve survived so long as humans. When something you perceive as dangerous enters your perception, like the sound of a growling tiger, the information is transferred to the amygdala, which sends a danger signal to the hippocampus.

The hippocampus controls your autonomic nervous system — all your involuntary body functions such as breathing, heartbeat, and circulation. When it gets the alert, it fires up the sympathetic nervous system  (SNS) to prepare you to act quickly. Your heart beats faster, driving more blood to your muscles, so they get the fuel and oxygen they need. Small airways in the lungs open up, giving you more oxygen, which in turn is fed into your brain to make it more alert. Your senses sharpen. Blood sugar and fats are released, so you can make a run for it. And all this can happen so fast you can react to the threat even before you fully perceive it.

The problem is that this is a short-term fix for a short-term problem, and it’s not always useful. Over time, constantly triggering the stress response can have negative effects on your health and make it difficult to get out of the stress response, meaning you’re in fight-or-flight all the time. Fortunately, the body has a tool for mitigating this response, called “rest and digest.”

What Is “Rest and Digest?”

The hippocampus also has the parasympathetic nervous system (PNS) at its command.  When the danger is past, the PNS goes to work, reducing heart rate, opening up constricted blood vessels, slowing oxygen intake, and otherwise making sure your body isn’t burning resources it might need later. It’s also tied to basic daily functions like eating; if you’re prone to stress eating, it may be because consuming food communicates safety to the hippocampus, triggering the PNS.

This is important on more than one level. When your body is in fight-or-flight, anything longer-term, such as healing, is shut down in favor of dealing with the problem in front of you. If you need to recover from an injury, keeping away from fight-or-flight situations, real or imagined, may be the most important thing you can do.

The Apollo Neuro wearable manages stress by using your sense of touch. Apollo Neuro, which can be worn on the wrist or ankle, releases gentle waves of vibration that can only be felt, not heard, to create that calming sense of touch.

Developed based on the founders’ research at the University of Pittsburgh, its focus is on creating high Heart Rate Variability, or HRV. High HRV means you’re better able to recover from the stress response and go into a more balanced physical state. While it has several modes keyed to an app, it doesn’t track any health data; it’s strictly focused on helping you modulate your responses. Over time, as your body gets used to shifting from one response to the other, you’ll be better able to step down when you need to.

If you’re working to better manage stress, the Apollo Neuro wearable is 10% off for the next 60 days. Keeping an even keel is more important than ever, and Apollo Neuro can help.