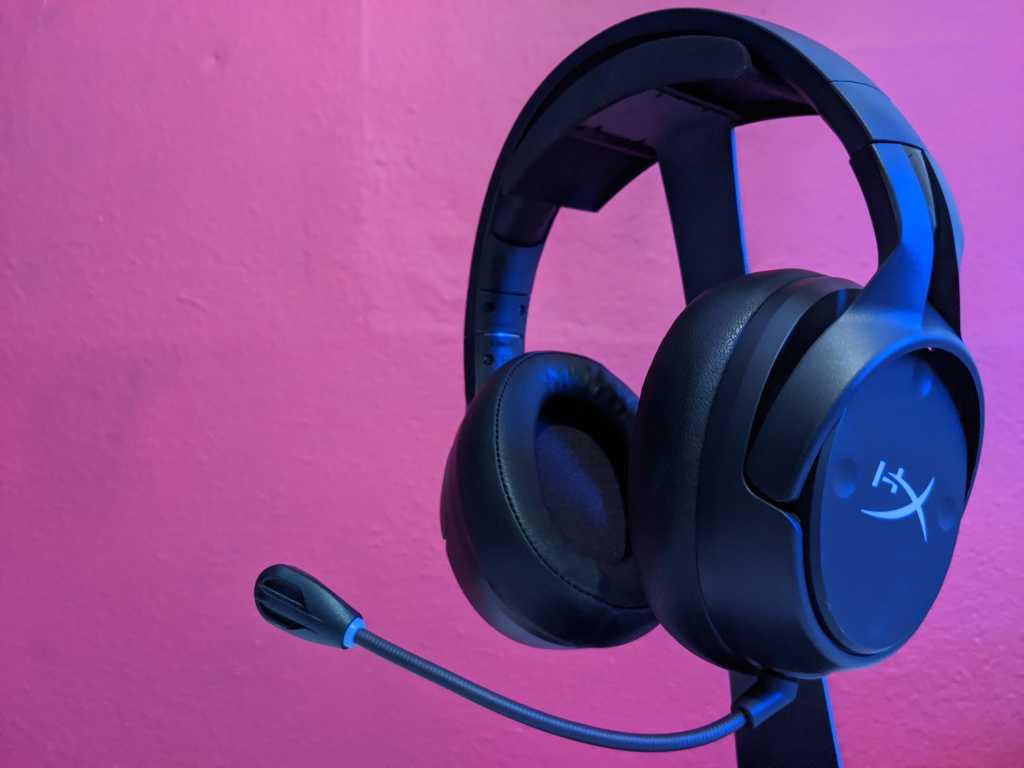 HP is already one of the top PC vendors in the world, but now it wants to become a big player in the devices you plug into your PC as well. On Wednesday, the company announced that it is buying the HyperX brand of gaming peripherals from Kingston for $425 million.

HyperX crafts a wide array of PC accessories, including our favorite overall gaming headset, the HyperX Cloud Alpha. The company also creates gaming-focused keyboards, mice, microphones, earbuds, and even Qi wireless chargers. We’ve reviewed many HyperX keyboards and headsets over the years and they’re ranged from good to great. They’ll be a good fit for HP, which has offered its own peripherals in the past (like the radical, ear-chilling Mindframe headset) but seemingly hasn’t struck gold with its in-house gear. HyperX’s peripherals will be a no-brainer upgrade to offer alongside prebuilt HP systems and gamer-grade Omen desktops.

“We see significant opportunities in the large and growing peripherals market, and the addition of HyperX to our portfolio will drive new sources of innovation and growth for our business,” HP CEO Enrique Lores said in a statement.

HP isn’t buying all of HyperX’s technology, though. The announcements states that “Kingston will retain the DRAM, flash, and SSD products for gamers and enthusiasts,” like the RGB light-laden HyperX Fury drive. HP apparently wants to sell more hardware that plugs into your PC, rather than hardware that you put inside your PC.

There has been renewed interest in the PC gaming space over the last few years, and the surge of people playing at home since early 2020 only poured gasoline on the fire. Corsair and Logitech in particular have been aggressively buying companies to cement their place in the PC gaming world. HP no doubt hopes to keep pace with its purchase of HyperX, and we wouldn’t be surprised to see even more industry consolidation going forward.