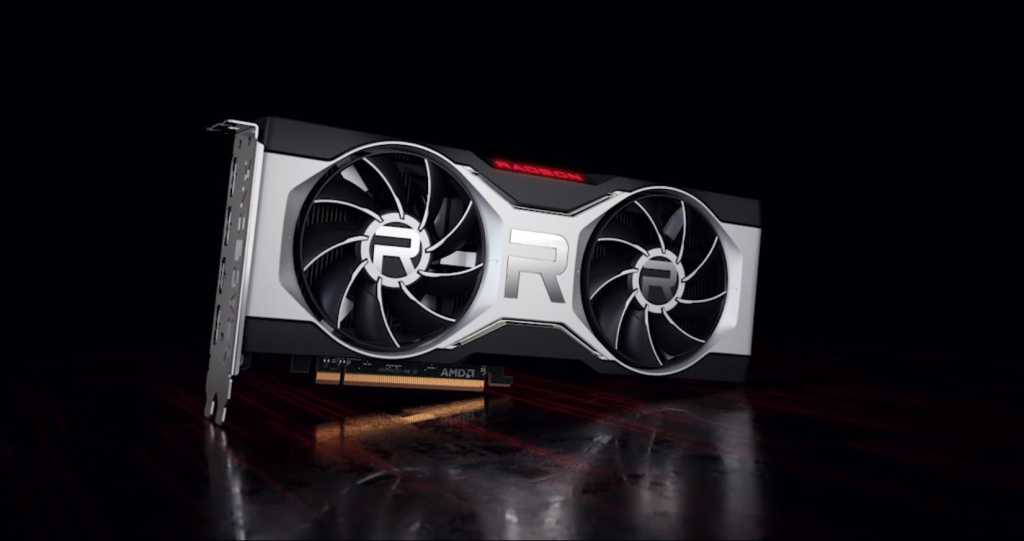 Facing a headwind of short supply and customer frustration, AMD will debut its latest Radeon RX 6000 graphics card to dejected and beaten-down gamers next week.

The company announced via Twitter to save the date for March 3 at 8 a.m. PST to see “Where gaming begins: EP. 3.” The company also included an image of a full-size dual-fan GPU, which many expect will be a lower-cost Radeon RX 6700 XT built on its Navi architecture.

The card will likely go head-to-head with Nvidia’s GeForce RTX 3060, which is expected to hit the streets soon as well.

While AMD Radeon and Nvidia GeForce announcements were once met with excitement by gamers, more recently they have been punctuated with groans, face-palm memes, and pure exasperation.

Months of shortages and competition with scalpers and miners has turned what should have been a joyous buying spree into a collective wail of equal parts despair and cynicism:

“The journey where nobody can buy your products continues,” responded Chiqui Tolky.

Dynamite Gaming replied to AMD: “On the next episode of ‘hardware unavailable.’”

“What’s the point? You know you won’t have stock. It’s pointless,” responded GamingNorwegian.

Even over in the AMD subreddit, fans of the company were bitterly complaining with posts of: “Available in limited quantities in 2024” and “Resale price—$2K (Just a guess, probably not far off due to scalpers though.”

PCWorld asked AMD for comment on supply or methods to get more graphics cards into gamer’s hands, but we have not received a reply. The company has previously said it understands the frustration with getting its hot CPUs and GPUs into consumers’ hands, and has pledged more were coming.

Maybe this time AMD will surprise us all.