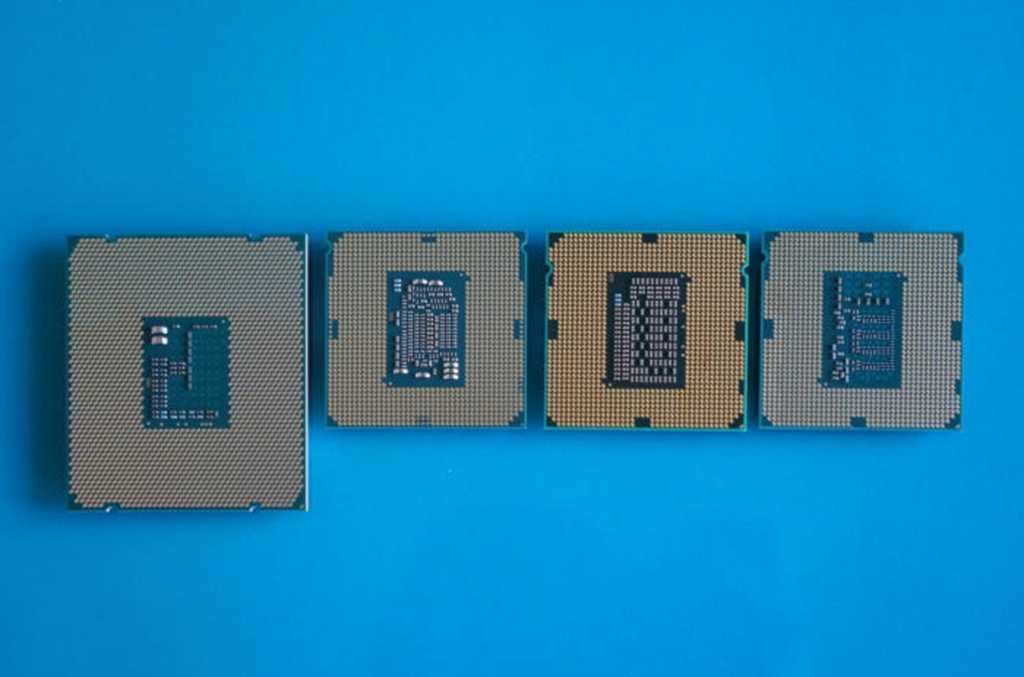 Q: Given how quickly new technology is developing, will we ever see another generation of the staying power of Polaris, Sandy Bridge, or Pascal?

A: That depends on how you define staying power. Is it based on a line of products being so good that they held their own against the lure of new, more powerful hardware? Or is it based on circumstances in which less innovation triggers indifference to fresh hardware launches?

Some people can (and do) argue that Sandy Bridge processors weren’t that good. Rather, the incremental gains in performance with Ivy Bridge and Haswell made Sandy Bridge look phenomenal—so much so that loyal Core i7-2600K (and even Core i5-2500K) owners are only now replacing them with modern CPUs. Intel’s Core processors offered conservative improvements across multiple generations until AMD’s Ryzen processors upped the ante.

Similarly, Polaris and Pascal haven’t had real competition. At first, that was due to AMD and Nvidia’s own subsequent releases. AMD’s Vega and first-gen Navi graphics cards weren’t barn-burners, making Polaris GPUs seem like a better value buy, especially as they began to drop in price due to their age. And Nvidia’s RTX 20-series cards fell flat among gamers because they didn’t offer a notable uplift in traditional gaming.

Currently, Polaris and Pascal have gotten yet a new lease on life due to the overwhelming demand for graphics cards, scarce supply, and a slower rollout of lower-tier cards to flesh out AMD’s RX 6000 series and Nvidia’s RTX 30-series. Nvidia has even revived the GTX 1050 Ti—a 4-year-old GPU—to help satiate the appetite for “new” graphics cards.

Still, for something to have staying power, it has to be good—people won’t stick with a dissappointing performer for too long (not without a lot of complaint, at least). And Sandy Bridge, Polaris, and Pascal all got high marks at their launch while boasting notable performance gains. That’s true of today’s processors and graphics cards, too.

So yes, I do think it’s possible we’ll see it happen again in the future, and possibly with the parts that launched late last fall…even given the strong likelihood of big performance leaps in the future. I believe that two factors determine a CPU or GPU line’s longevity: the strength of its performance and the intensity of emotional reaction to the generations that follow. New hardware has to persuade users that an upgrade is worthwhile or even necessary.

Right now, you can’t buy many PC components at normal prices without considerable difficulty. I would not be surprised to see people who managed to score a Ryzen 5900X, RTX 3080, or RX 6800 XT during the height of today’s scarcity then resisting an upgrade for six, eight, or even more years. Those parts were hard-won, and in some cases, obtained after paying over MSRP. Fresh hardware in four or five years could be utterly mind-blowing but still not compelling enough to overcome the memories of blood, sweat, and tears spent in the hunt for RDNA2, Ampere, and Zen 3. If it doesn’t feel good to upgrade, PC owners will hang on to their CPUs and GPUs just that much longer.

But who knows what’s yet to come? With the competition that’s brewing between Intel, AMD, and Nvidia, we could see the kind of innovation that makes even the most prized possessions seem shabby and useless in a heartbeat. But even then, emotions will dictate the response in the end.