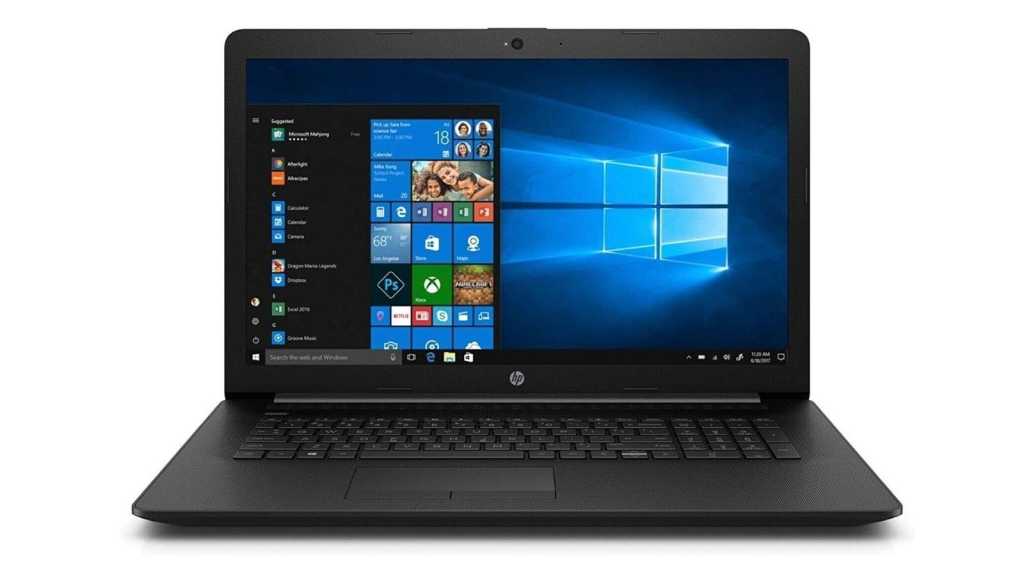 Spending under $500 on a laptop used to mean you’d suffer from significant performance compromises. Not today. HP is selling an HP 17z laptop with a spacious 17-inch display and a fast Ryzen processor for just $480Remove non-product link right now—a whopping $220 off the usual price. Why so cheap? AMD’s killer next-gen Ryzen 5000 mobile laptops just started rolling out, making it the perfect time to save some significant dough on last-gen hardware that still rocks socks.

The beating heart of this laptop is a six-core, six-thread Ryzen 5 4500U processor with integrated Radeon graphics cores. It’s fast. When we reviewed the Envy x360 13, another HP laptop powered by the Ryzen 4500U, we said “You are literally getting premium CPU and graphics performance that would typically cost you two to three hundred dollars more with an Intel CPU.”

Enough said. This notebook should chew through standard tasks.

Beyond the processor, the HP 17z comes with an ample 12GB of memory, though some of the other component selections reflect the laptop’s ultra-affordable price. That big 17-inch display comes at a paltry 1600×900 resolution by default, for example, and the storage is limited to a 256GB SSD. Those aren’t uncommon compromises in budget-oriented laptops. Fortunately, since you’re buying the HP 17z directly from HP itself, you can opt to upgrade specific components when you’re configuring your purchase—something you can’t do when you buy laptops from big box retailers. Need more pixels or a faster processor? You can do it with a click.

It’s not certain how long this deal will last, so hop on it sooner than later if you’re interested. If you want to see more options, our guide to the best laptops has you covered, though most of the top-tier notebooks we cover there are much more expensive than this affordable HP 17z.