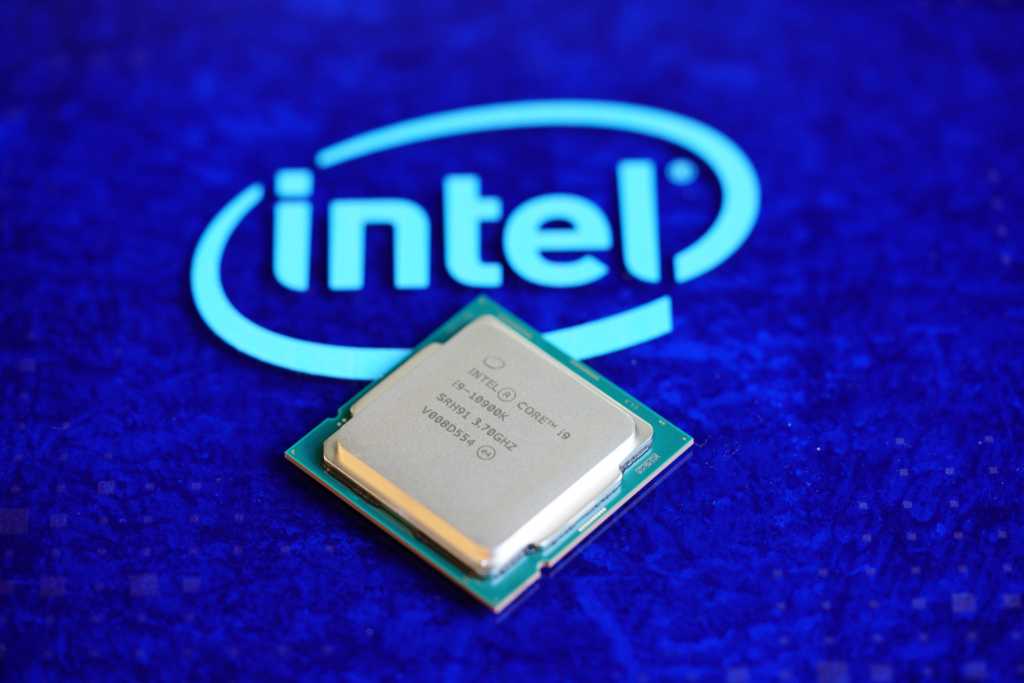 The CPU market is a weird and wonderful place right now. AMD processors are in short supply, and rumor has it we’ll be seeing Intel’s 11th-generation Rocket Lake desktop processors by the end of March. It’s the perfect time for current generation Intel CPUs to go on sale, and B&H Photo and Video is rising to the call. The retailer is selling the Core i9-10900K for $400Remove non-product link and the Core i5-10600K for $175Remove non-product link. This is a one-day sale that ends just before midnight on Wednesday evening Eastern time.

The Core i9-10900K reigned as our pick for the best high-end gaming CPU until AMD’s Ryzen 9 5900X appeared. Intel’s chip carries an MSRP of around $525. In recent months, however, it’s been selling far above that. The fact that you can get it right now for $125 less than the MSRP is outstanding.

Will you be missing out on anything by getting this CPU now and not waiting for Rocket Lake? Perhaps, but even if the Core i9-11900K beats out this chip with help from newfound PCIe 4.0 capabilities, this 10-core, 20-thread Core i9-10900K with a base clock of 3.7GHz and a boost clock of 5.3GHz remains a fantastic buy—especially at this ultra-discounted price.

If you’ve been struggling to find an affordable processor in today’s terribly inflated hardware market, don’t miss these deals. These are great gaming CPUs but they go back to full price tomorrow.