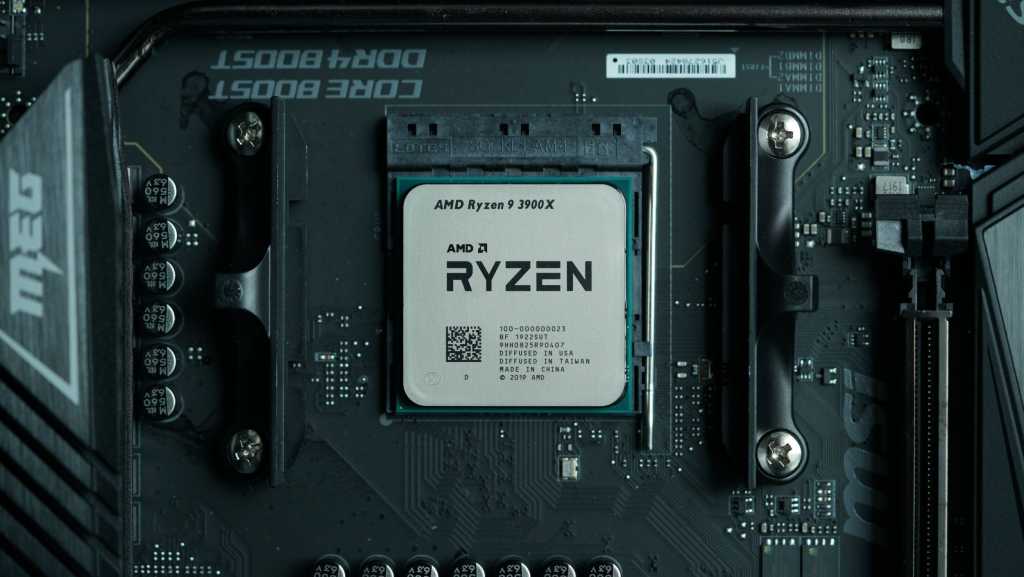 AMD debuted Smart Access Memory alongside its fantastic Ryzen 5000 processors. Smart Access Memory is built atop the PCIe specification’s optional Resizable BAR feature and allows your CPU to fully access your graphic card’s memory buffer, an upgrade from the usual 256MB chunks. The tweak can provide a performance uplift ranging from negligible to notable, as our Smart Access Memory testing with the Radeon RX 6900 XT revealed. Depending on the game and resolution, we saw frame rates soar by up to 8 percent, and AMD says Smart Access Memory can boost performance by up to 16 percent in best-case scenarios.

The company didn’t specify when the BIOS revisions necessary to enable Smart Access Memory on Ryzen 3000 processors will hit the streets. You’ll need to upgrade your motherboard’s BIOS to gain access to the feature, and if the retroactive rollout of Resizable BAR on current Intel motherboards is any indication, expect to see Smart Access Memory added to more premium boards first. Budget-tier motherboards may never receive the update as they tend to have fewer software upgrades available, given their low prices.

It’ll be interesting to see if Smart Access Memory lands on older 300- and 400-series motherboards as part of the expansion. To use SAM with the Ryzen 5000 processors, you need a modern X570 or B550 motherboard.

Once you’re running a motherboard and CPU with Smart Access Memory support, you’ll also need a compatible graphics card. AMD built its Radeon RX 6000-series GPUs (including the new Radeon RX 6700 XT) with SAM support baked in, and since it’s based on the PCIe Resizable BAR standard, rival graphics cards should work on compatible Ryzen systems as well. The new GeForce RTX 3060 is Nvidia’s first graphics card with Resizable BAR support and it gets those extra frames on Ryzen 5000 rigs, for example. (Stay tuned for an evaluation next week.) Nvidia says other RTX 30-series Founders Edition models will receive a BIOS update to unlock Resizable BAR by the end of March, with BIOS updates for custom cards coming shortly thereafter.

Either way, it’s great to see AMD spreading SAM’s wings. Recent industry chip shortages have prevented many would-be buyers from getting hold of Ryzen 5000 CPUs, limiting the reach of Smart Access Memory. Ryzen 3000 chips sold like gangbusters and you can still, you know, actually buy them—unlike Ryzen 5000 chips. This should help the finally-freed feature get much more use out of gamers today, ahead of Resizable BAR’s march towards seemingly becoming an industry standard in future CPUs, GPUs, and motherboards.