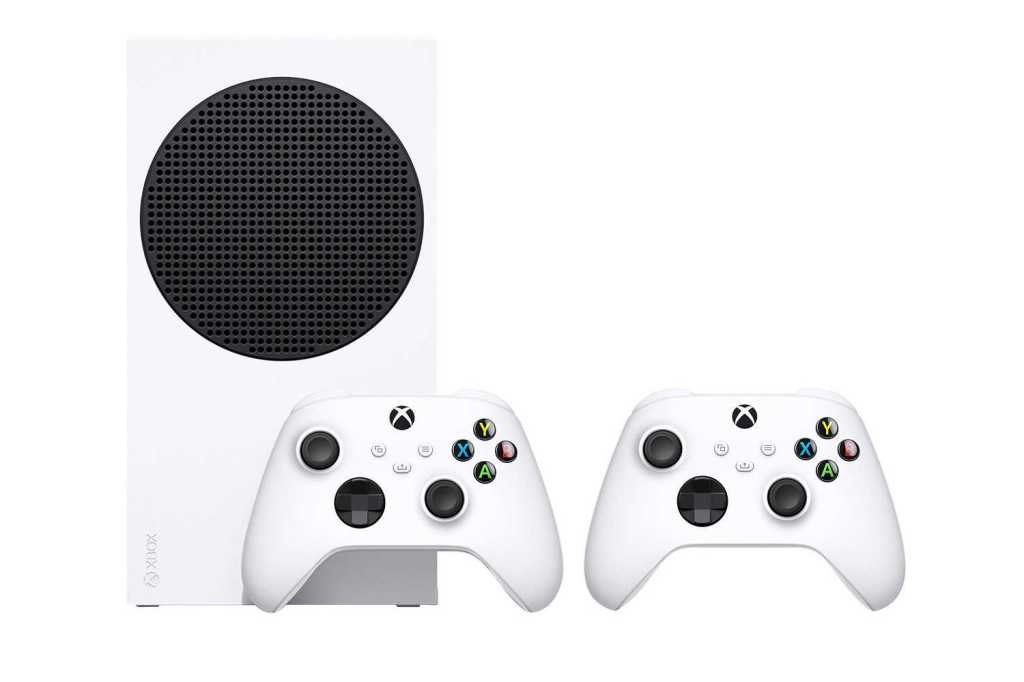 Update: Costco has this bundle back in stock again. Details follow below.

Spring has arrived, but gamers still must crawl through glass to find new hardware. If you’re in the market for a next-gen console, act fast: Costco currently has an Xbox Series S bundleRemove non-product link that includes a second controller for $340.

We last saw this bundle almost a month ago, on March 5, and its price is pretty good. You actually save about $15 compared to purchasing an Xbox Series S console plus a second controller separately. In the box you get the console, power cable, HDMI cable, and two controllers. This Xbox model is the entry-level version that targets high-quality 1080p and 1440p gaming. Unlike the higher-tier Xbox Series X, this console lacks a disc drive and comes with a smaller 512GB SSD and 10GB RAM, but it still will play games just fine, especially if you still use a 1080p TV or monitor. And given its all-digital nature, it pairs especially nice with Xbox Game Pass.

A Costco membership is required to purchase this console bundle, with a restriction of one per member. That limitation makes it so that you have an easier shot at grabbing one of these bundles, but still, don’t delay if you want one. Costco explicitly notes that it reserves the right to cancel orders—presumably if the number of sales accidentally exceeds available inventory. Best to get your order in as early as possible.