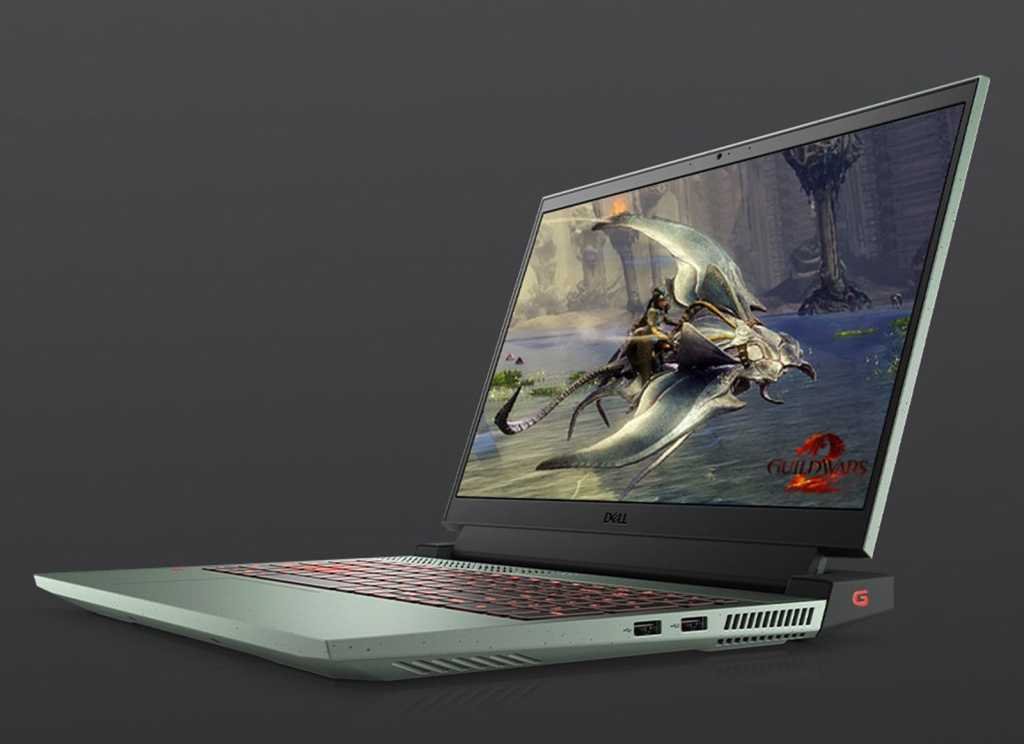 Dell just released a glimpse of its more updated G15 gaming laptop with GeForce RTX 3000 and a redesigned thermal system.

The laptop, revealed Tuesday morning in China where it goes on sale first, will feature a 15.6-inch 360Hz screen with low blue light, 4-zone RGB lighting, and a redesigned chassis.

As a more cost-effective (ahem, cheaper) gaming laptop compared to Dell’s Alienware line, the G15 chassis is made of plastic. Dell said it uses low-VOC, water-based paint that is both durable and environmentally conscious.

What’s curious is Dell didn’t actually say what CPUs the laptop would be based on. Instead, the company lets us guess what “three performance options of 115 watt TDP and GeForce RTX 3000 series graphics” actually means.

So is the new G15 Intel- or AMD-based? We’ll have to wait to find out, but when the G15 does ship later in March in the United States, it’ll probably come in the same Dark Shadow Grey, Spector Green with Speckles (shown in photos), Obsidian Black, or Phantom Grey with Speckles.

Pricing was not announced.