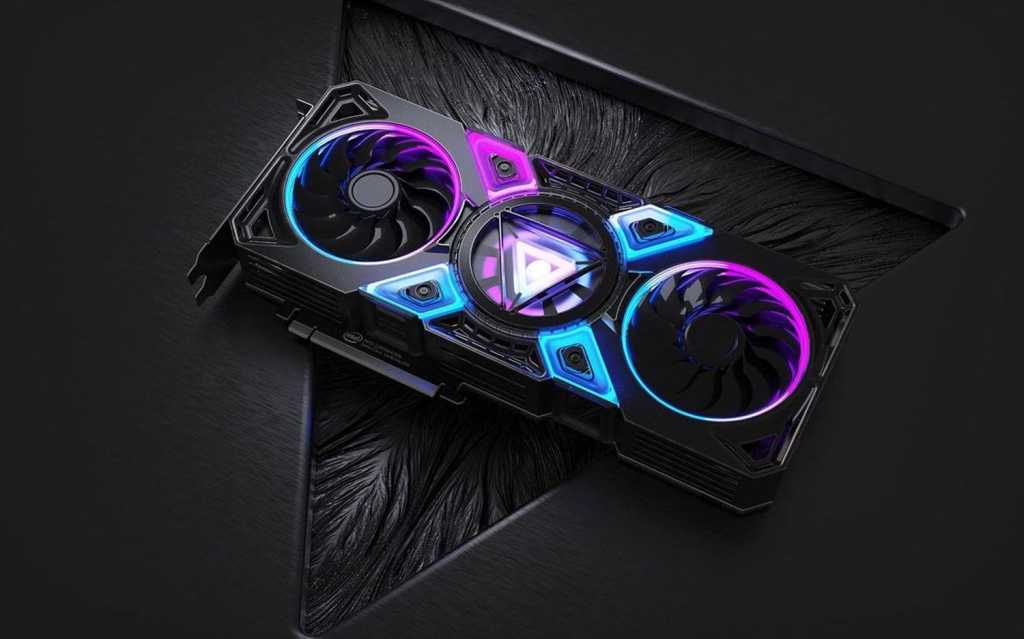 Just how fast will Intel’s upcoming Xe HPG graphics card for gamers be? Based on a tweet by Intel chief architect Raja Koduri, it’s looking to run in the neighborhood of Nvidia’s GeForce RTX 3070.

Koduri posted the tweet Thursday afternoon, along with photos of other Intel employees looking at a screen with UL’s popular 3DMark graphics test on it. Although Koduri doesn’t explicitly say which card he’s testing, we know Intel is already benchmarking Xe HPG with 3DMark, and there are plenty of hints in the photo and the tweet.

“From 2012 to 2021—same Intel Folsom lab, many of the same engineers with more grey hair,” Koduri wrote. “I was at Apple back then, getting hands on with pre-production Crystal Well, 9-years later playing with a GPU that’s >20x faster!”

For those who don’t remember, Crytal Well was Intel’s Haswell desktop CPU with an additional 128MB of embedded DRAM cache onboard. Its integrated graphics were dubbed the Iris Pro 5200, and the top-end desktop part was the Core i7-4770R.

So how fast was 2013’s Crystal Well? Benchmark results recorded in 3DMark’s public database give it a score of around 1,450 for graphics in 3DMark Fire Strike. As UL’s benchmark is almost entirely GPU-focused (especially for the graphics subscore), a score more than 20 times faster would fall right in the neighborhood of a GeForce RTX 3070 card.

Obviously this is a pretty big reach, but there have been unsubstantiated rumors that Xe HPG would tussle with the RTX 3070 as well. If the GPU indeed competes there, and Intel offers graphics cards you can actually buy, and it’s priced right—that’s the makings of a three-way ball game with Nvidia and AMD going into the second half of this year.