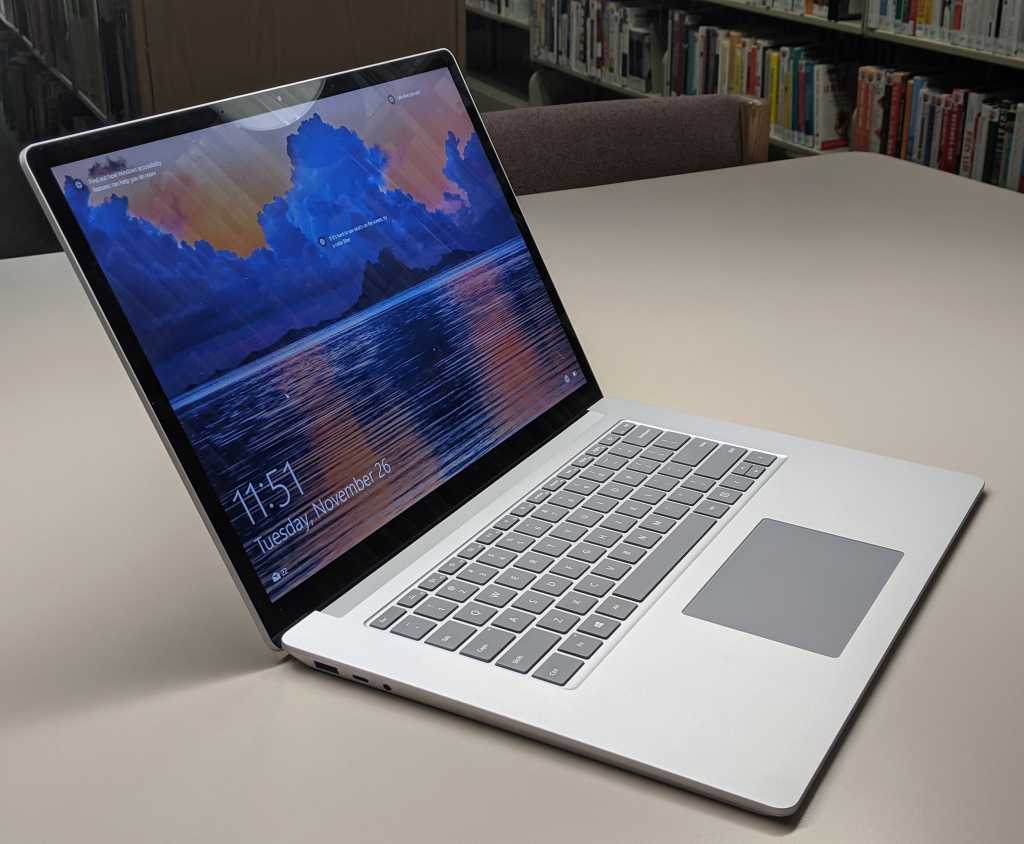 Microsoft is issuing substantial discounts of up to 30 percent on the Surface Laptop 3Remove non-product link. Whether it’s because Microsoft will soon release an updated Surface Laptop 4, as rumored, we don’t know for sure, but keep that possibility in mind as you shop.

The deals extend from Microsoft’s site to third-party retailers. Interestingly, it appears to be an almost universal $400 discount, which means the savings are best for the lower-end, less expensive offerings.

Microsoft’s 13.5-inch Surface Laptop 3 in Sandstone, for example includes 8GB of RAM and a 256GB SSD. (We’d consider that to be a good minimum specification for the Surface Laptop 3.) Normally this model sells for $1,300, but Microsoft currently has it on sale for $900. 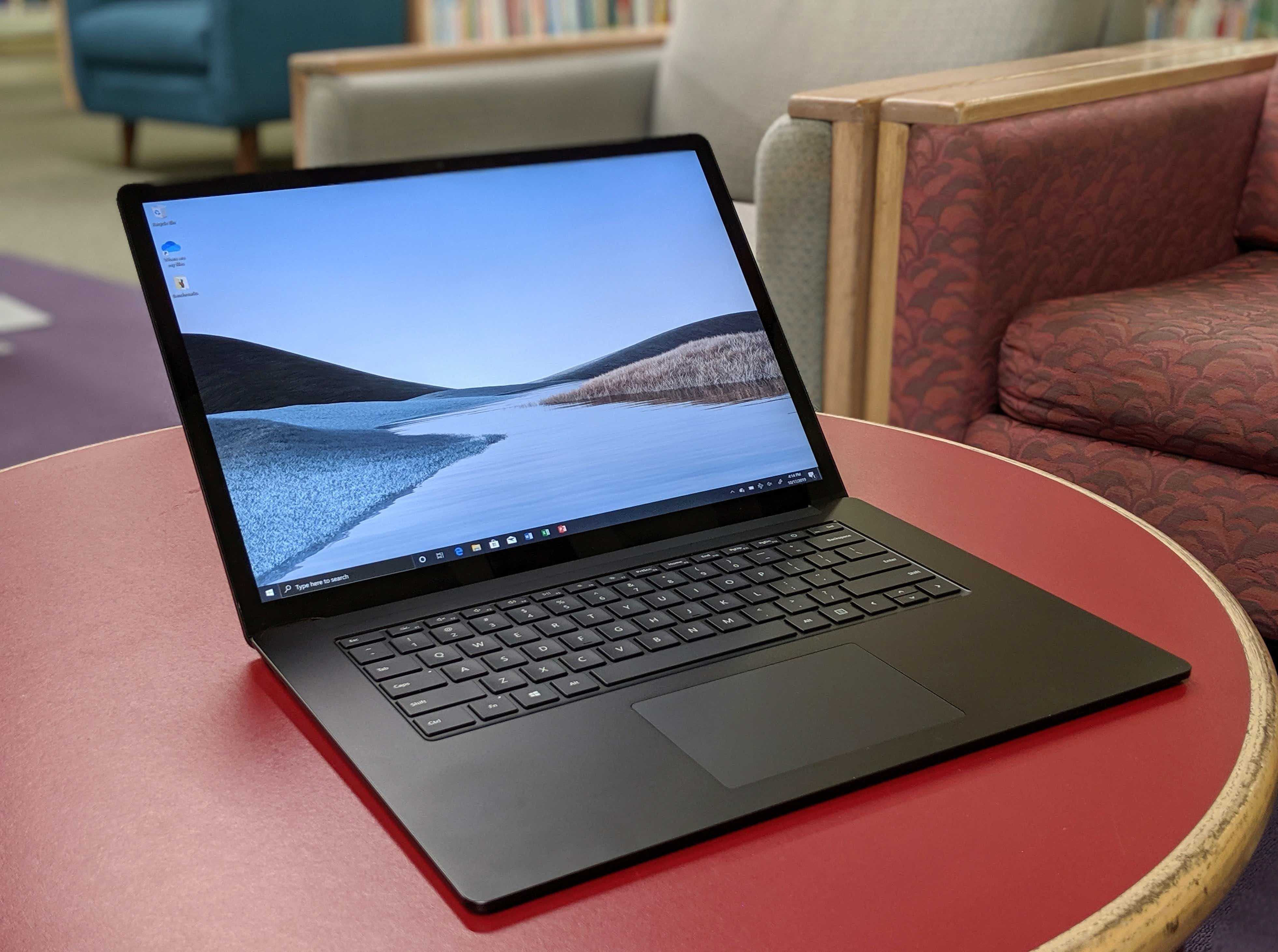 There’s a more substantial $520 savings on the $2,400 Surface Laptop 3 (Core i7, 16GB RAM, and a 1TB SSD). But if you do the math, the laptop’s higher price means that the total discount is less—about 21 percent overall.

Microsoft is also offering the $400 discount on its 15-inch Surface Laptop 3, but only for two configurations: Ryzen 5/16GB RAM/256GB SSD and Ryzen 7/16GB RAM/512GB SSD in the Black color, lowering the price to $1,300 and $1,700, respectively. (All of the other Surface Laptop 3 15-inch configurations, including every Platinum model, are listed as “out of stock.”)

Reports say the upcoming Surface Laptop 4 may debut in April with a mix of  “Surface Editions” of the AMD Ryzen 5 4680U and Ryzen 7 4980U, plus Intel’s 11th-gen “Tiger Lake” chips. Is Microsoft making way for these new models? Maybe. Still, based on our reviews of the Surface Laptop 3 with Intel’s 10th-gen Core i7, plus the models with Ryzen 5 and Ryzen 7 CPUs, these discounts will buy you a solidly performing PC for a great price.