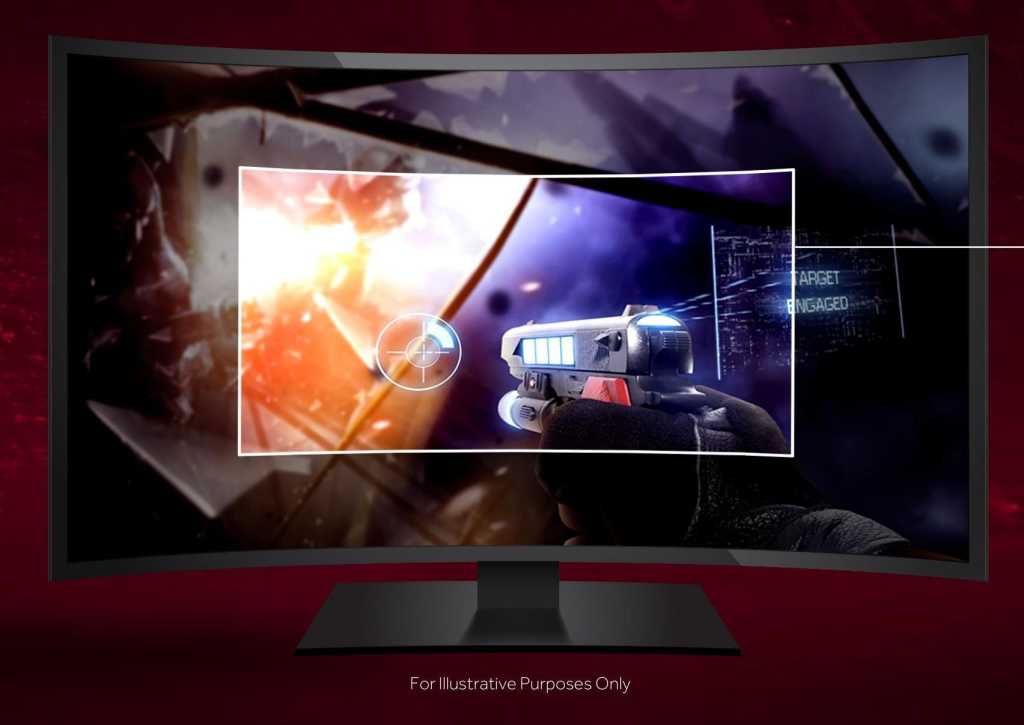 When the Xbox Series X and S launched with its Auto HDR feature late last year, the PC was left out in the cold. That could soon change. Microsoft has begun testing the feature on the PC as part of the Windows 10 Insider Build 21337, and there’s even a cool new split-screen feature that lets you see the differences on your own screen.

What’s HDR, more formally known as High Dynamic Range? If you’ve recently purchased a television, chances are it contains HDR support, which offers increased brightness, higher contrast, and a wider color gamut. HDR is used to make everything look better, such as accurately displaying a blazing sun while maintaining dark shadows across other parts of the screen.

HDR is now fairly standard on PC displays, too—but you’ll need the right HDR-capable display to take advantage of this new feature (which we explain in our explanation of what to buy in a gaming monitor).

What this new Windows build helps solve is Microsoft’s approach to HDR support. HDR has been supported (to some extent) within the PC for years, and Windows already has a built-in toggle for streaming HDR video. But in day-to-day use, Windows’ support of HDR has been somewhat troublesome, in part because PC users switch back and forth between different tasks.

Windows 10’s new Insider addresses a number of issues. Like video, gaming is its own special case—you probably won’t be flicking back and forth between a Word document and Gears of War. That means that you can probably leave HDR toggled on for gaming, and then tweak it when you go back to browsing the Web. Many game developers already support HDR by mastering their game for the technology. But Auto HDR provides a standard framework for HDR games—and it will intelligently add HDR to games that don’t already support the technology.

“When enabled on your HDR capable gaming PC, you will automatically get awesome HDR visuals on an additional 1000+ DirectX 11 and DirectX 12 games!” Hannah Fisher, a program manager with Microsoft, noted in a blog post explaining the new feature.

How to enable Auto HDR in PC games

If you have an HDR-ready monitor, the Auto HDR feature will already be turned on, just like Xbox Series X enables it automatically. Otherwise, you can toggle the feature on and off as part of the Windows 10 Settings: Go to System > Display, then to the Windows HD Color Settings link.

Here, you’ll see a new Auto HDR toggle. Flip it to on, if it’s not already. Flipping it off, of course, turns off the feature.

What’s really cool is a new split-screen “developer mode” feature that Microsoft has made available. You’ll need to open the Windows Command Prompt in Administrator mode. Then type:

To turn off the split-screen mode, type:

Microsoft is working to add Auto HDR to as many titles as it can, but Fisher noted that it’s a bit harder than the company originally expected. Auto HDR shouldn’t tax your GPU unnecessarily. If it does, however, you can use the Windows 10 Feedback Hub app to provide feedback. Just make sure to file it under Category: Gaming and Xbox with the Subcategory: Game Performance and Compatibility, and make sure to include the words Auto HDR in the feedback title.

From personal experience, I have found Auto HDR works pretty well on the Xbox, making games that depend on lighting and shadow, such as the stealth game Dishonored, even more fun. Technically, code that’s released into the Dev Channel of Insider releases isn’t guaranteed to be released into the stable release of Windows. It’s probably fair to say, however, that Microsoft is working hard to make this a reality.