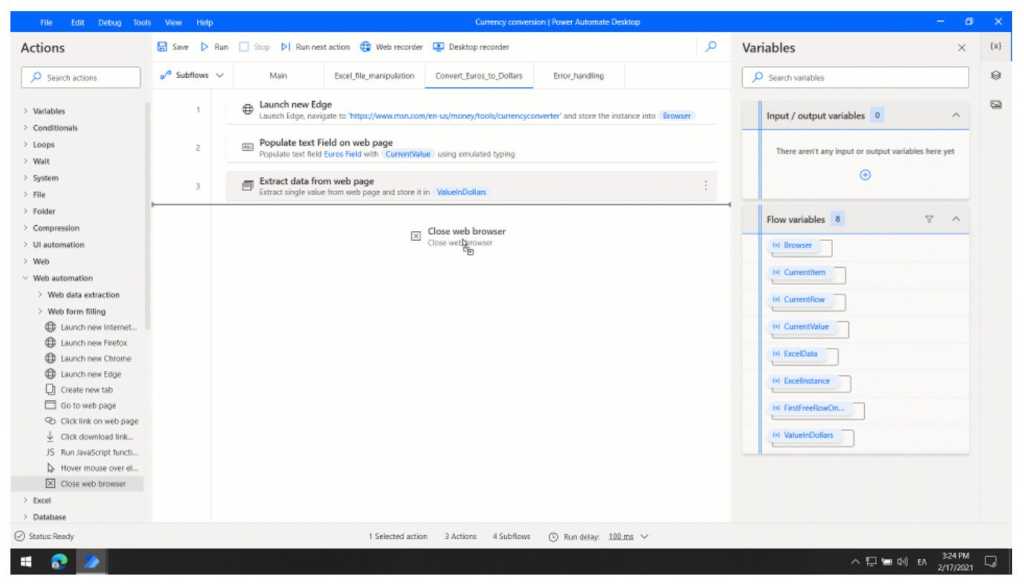 Microsoft’s Power Platform is an entire suite of Microsoft applications you’ve probably never heard of. Think of it as a framework for developing apps for people who can’t develop apps. And now one of the applications, Power Automate Desktop, may be headed to Windows as a sort of superpowered macro tool.

So what is Power Automate Desktop? It’s easiest to think of it as a supercharged macro program, combining what Microsoft calls “robotic process automation” with AI smarts. The tool is designed to eliminate “busy work” by acting like a macro—taking information from one field, adding it to another, and so on. Power Automate Desktop works across various applications—launching them, recording and then repeating repetitive actions that you can replay whenever you like. In Microsoft-speak, this is part of the “low code/no code” philosophy the company has embraced over the past few years

Besides Auto HDR, a feature that will bring the Xbox Series X feature to Windows PCs, Microsoft also added some additional features to Windows 10’s Insider Build 21337, most of them minor tweaks to the Windows UI.