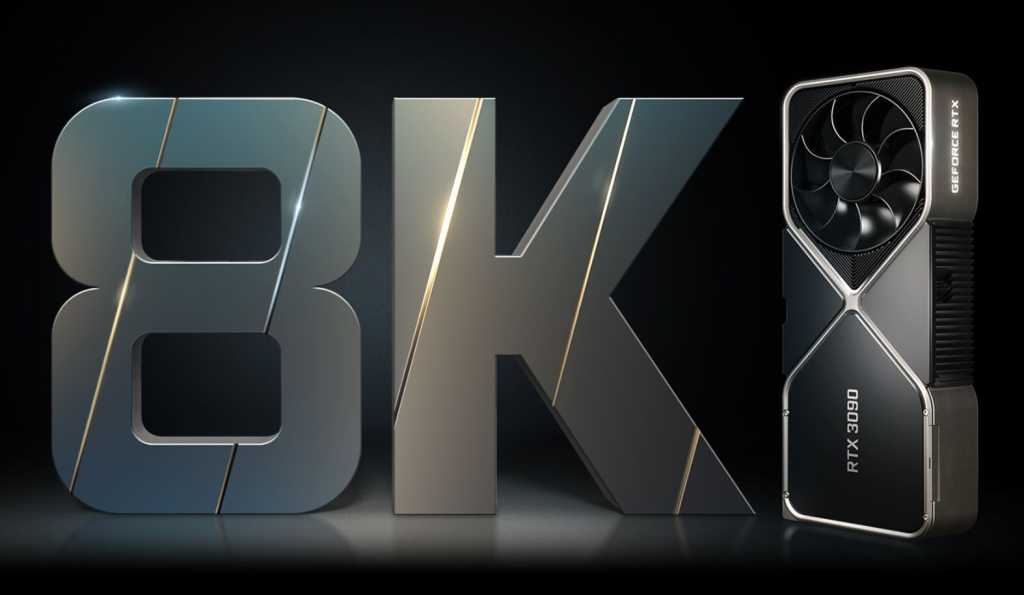 Steam’s most popular games may be dominated by e-sports titles that run on practically any PC, but Valve doesn’t just cater to the masses. This week, a Steam update added the ability to stream Remote Play games at a pixel-packed 8K resolution.

“Results may vary depending on hardware,” Valve’s patch notes warn, and they aren’t kidding. 8K gaming only recently gained attention as a way for Nvidia to pitch its ferocious $1,500 GeForce RTX 3090 graphics card. Even still, our 8K testing with the 3090 proved that achieving playable 60 frames per second-plus frame rates with good graphics settings isn’t possible in most games, especially ones that lack support for Nvidia’s AI-enhanced DLSS upscaling technology.

Even a beefy GPU isn’t enough to take advantage of Steam’s new feature. You’ll also need an 8K television to stream your games to—prices for 8K TVs on Amazon start around $2,000 and go up to $30,000—and a high-end router capable of slinging all those pixels without falling over itself.

Most people won’t have anywhere near that level of firepower at their fingertips, but just like with Valve’s luxurious Index VR headset, it’s great to see Steam continue to push the boundaries of what’s possible on the PC. You won’t see a console capable of this. That said, if you’re looking for more practical features that can power up your PC gaming, be sure to check out our guide to 17 obscure Steam tips and tricks.