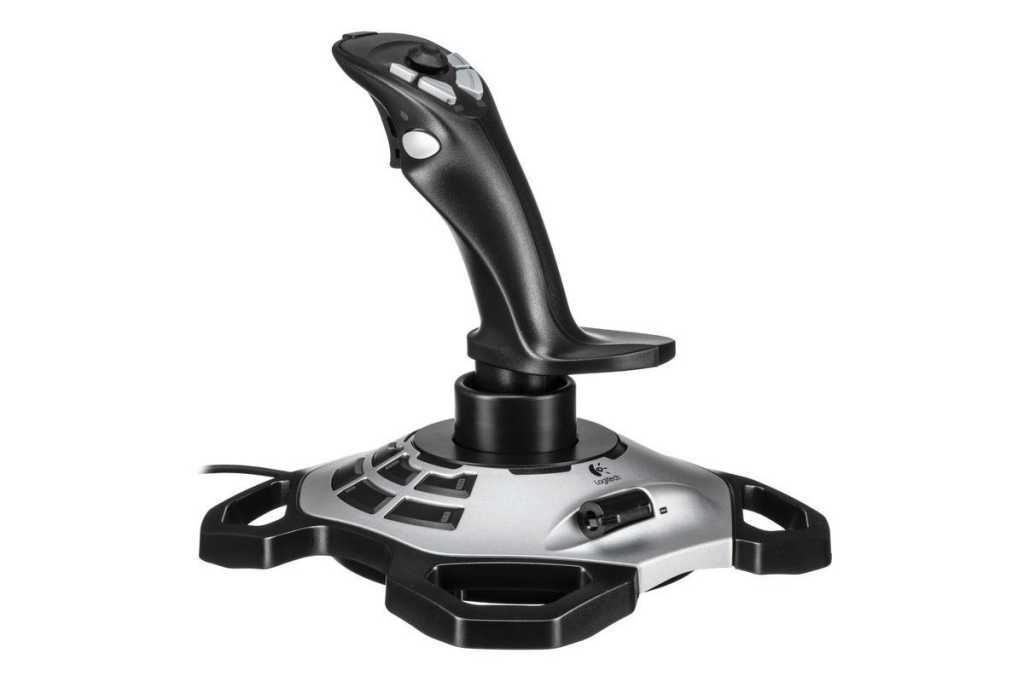 For years you could get joysticks for flight simulators at affordable prices, but then the new Microsoft Flight Simulator came along in August 2020, and Star Wars: Squadrons shortly after that. Suddenly, the joysticks were nowhere to be found, and when you could find one the prices were usually insane. Well, today we found one at a great price. The Logitech G Extreme 3D Pro joystick is on sale for just $30 at B&H Photo and VideoRemove non-product link.

If you’re new to flight simulators and don’t want the expense of a more costly HOTAS set-up, the Logitech G Extreme 3D Pro is the way to go. This joystick features 12 programmable buttons, an 8-way hat switch, a rapid-fire trigger, twist for rudder control, and a stable, weighted base to keep the joystick in one spot during flight. Nice.

As for the programmable buttons, you can use Logitech’s accompanying software to assign the basic commands and macros you want to get an easier flying experience.

Whatever flying game you’re playing—be it Flight Simulator, Squadrons, House of the Dying Sun, or Elite Dangerous—this joystick is the one to get, offering solid performance at a killer low price right now. And in case you’re wondering, yes—using a joystick like this for flight sims is far, far better than just using an Xbox controller. It’s well worth it to invest in one, and especially at this price.