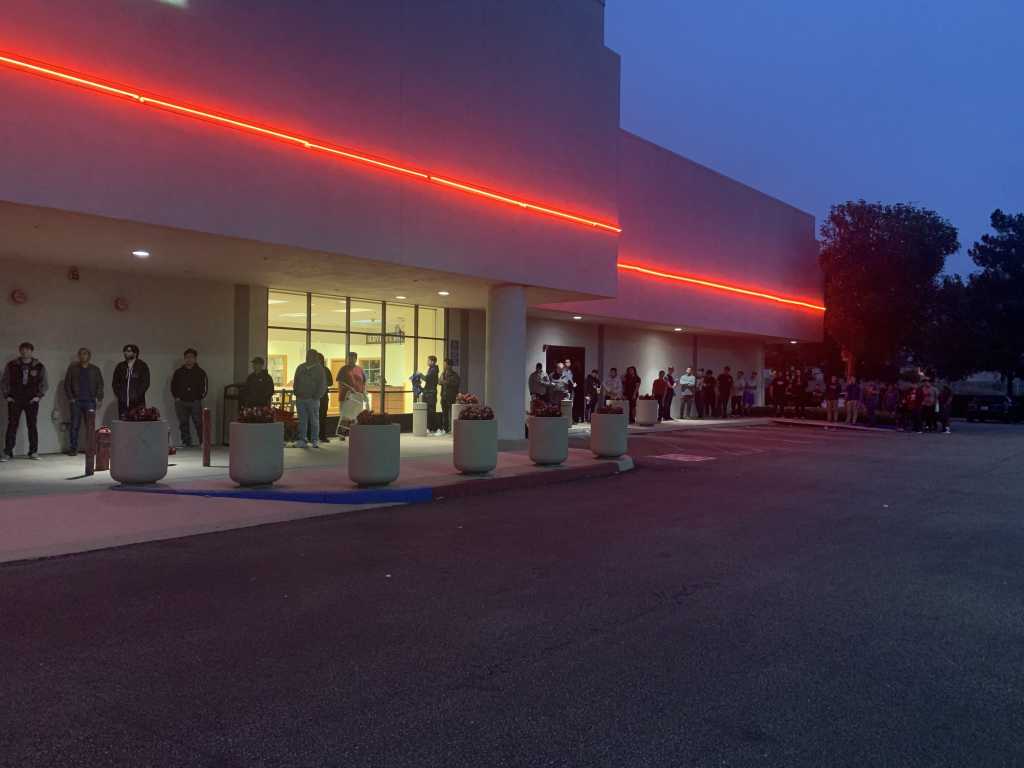 To help combat scalpers and bots, AMD will turn to an old-school solution to get its new Radeon RX 6700 XT into the hands of gamers: brick and mortar.

The company said it has allocated more than its usual allotment of GPUs to retail store Micro Center as an experiment to see if it will help get the graphics cards to its core customer base of PC gamers. AMD GPU chief Scott Herkelman told PCWorld the company hopes physical retail availability should help blunt some of the bots that have intercepted cards over the last few months.

MicroCenter maintains 25 stores spread across the United States. It’s unclear whether MicroCenter will open stores earlier or otherwise try to accommodate eager GPU buyers, but the store has opened extra early in the past. For example, customers have lined up at zero-dark-thirty to buy AMD’s Ryzen 3000 chips in the past. If the Micro Center test works, Herkelman said the company will likely seed additional retail stores with cards, too.

It’s not clear whether customers will line up early for a mid-range Radeon card, but some of that could also be by design too. With reports that the card’s ability to process cryptocurrency is actually worse than it was for the the model it ostensibly replaces, AMD said it’s actually a feature.

Herkelman said after gamers were left high and dry during the previous mining craze, the company made the conscious decision to split its compute products from gaming products. That resulted in worse cryptocurrency performance, but for many gamers, that’s a good thing. Miners are already being blamed for inflated prices prices of Nvidia’s GeForce 3000-series. The company actually took the unprecedented step of intentionally trying to hobble the mining performance of the GeForce RTX 3060 card–though ironically, the company promptly undermined its own initiative with a beta driver update.

AMD hopes that this retail approach, combined with lower appeal for miners and additional allocation to pre-built vendors, plus a simultaneous launch of AMD-branded cards and after-market cards, will make this launch one of the less painful releases in recent memory. We won’t know for sure until Thursday morning but if you’re itching to by a new graphics card, driving to the store just might be the answer.