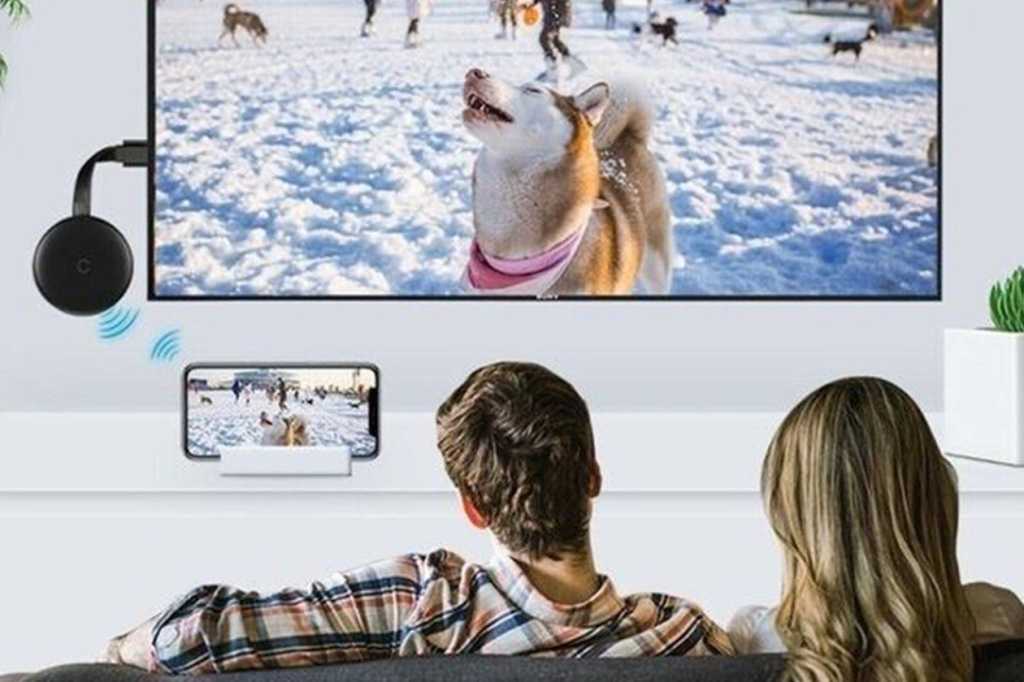 Phones aren’t just communication devices. These days they are full-blown entertainment centers, capable of streaming everything from movies to music to live television. But is there anyone who actually wants to watch anything on a teeny tiny phone screen? Probably not, which is why we’re offering this HD WiFi Media Streamer at 58 percent off the MSRP.

This device is set to revolutionize the way you watch and listen to streaming content. Simply plug it into an available HDMI port on your TV, projector, or any other display and then connect it via Wi-Fi to your phone, tablet, or computer. From that point, your media is synchronized between them, so you can finally watch movies, view photos, and more from your phone in stunning, high definition clarity on your television. And it supports multi-threading too, which means that it won’t affect the performance of your phone while synchronized — A major plus.

At only $32.95 — a savings of $46 off the original price, by the way — the HD 1080p HDMI Wi-Fi Media Video Streamer is a versatile and affordable alternative to some other devices out there that basically do the same thing, but for much more money. 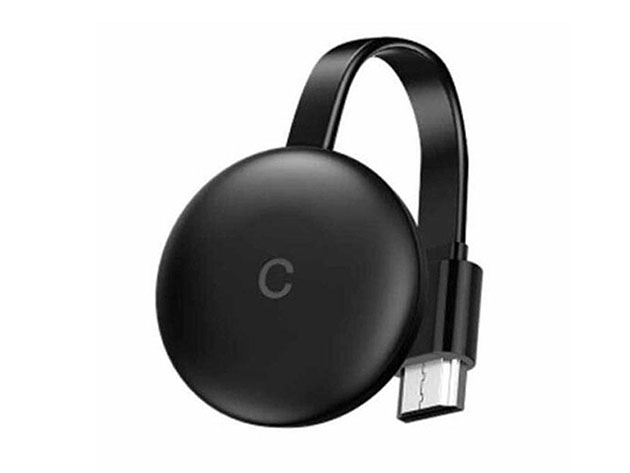