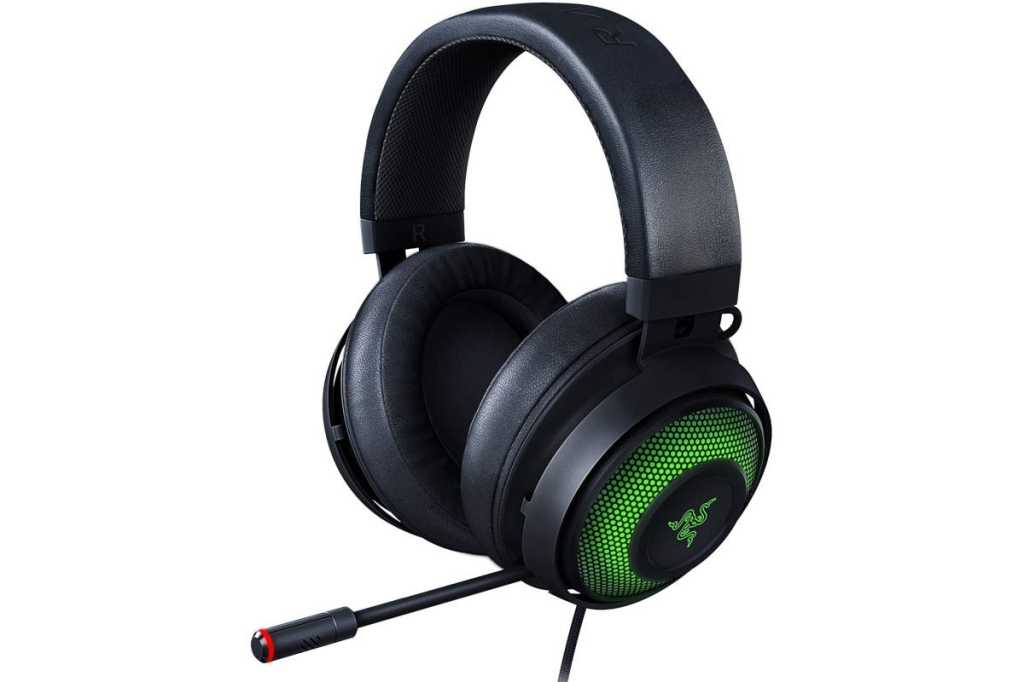 Improve your gaming experience by releasing the Kraken on your ears. Amazon is selling the Razer Kraken Ultimate RGB USB gaming headset for $70. That’s down from the $90 to $100 it usually sells for and matches the low price we saw earlier this month during a one-day Amazon sale. You’ll need to be patient to put this deal to work, though, as the headset won’t ship until next Saturday, March 27.

This headset features THX 7.1 spatial surround sound, Razer’s Chroma RGB lighting, and a retractable microphone with active noise canceling. It also has earpads with cooling gel inside to help beat the heat during gaming sessions.

This is a USB headset so audiophiles probably won’t be thrilled with these, but for everyone else the sound should be solid—especially when things go boom.