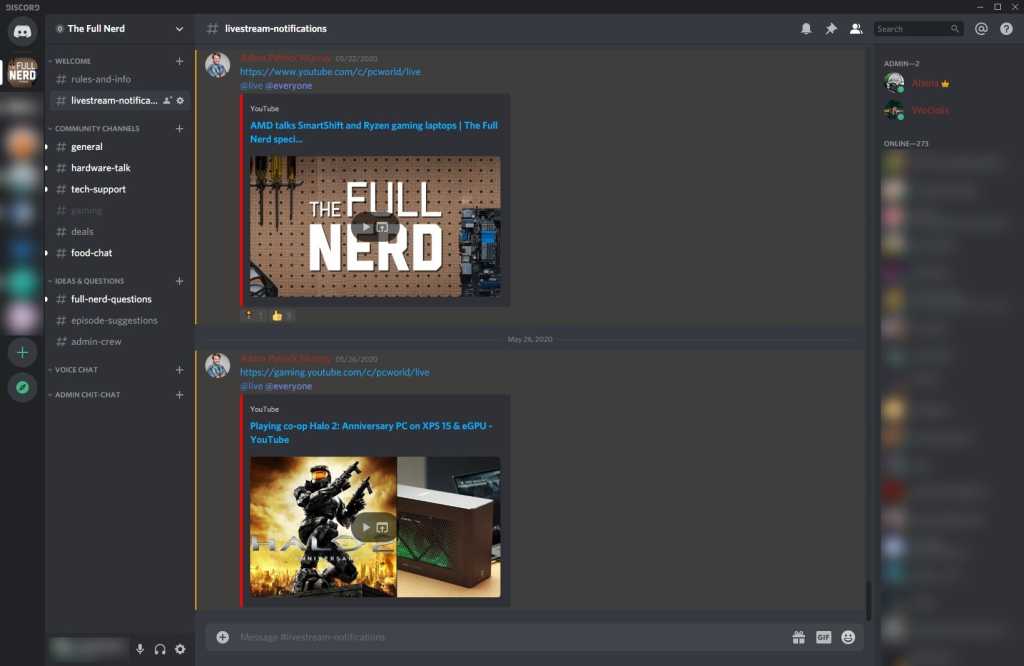 Editor’s note: On April 20, the Wall Street Journal reported that Discord had ended talks of potential acquisition by various companies, including Microsoft.

Microsoft is reportedly in talks to buy gaming chat service Discord for a price tag that’s above $10 billion, according to Bloomberg.

Neither Microsoft nor Discord have confirmed the talks, Bloomberg reported. Venturebeat reported earlier that Discord was trying to put the service up for sale, and named the $10 billion figure as a target. Venturebeat had also reported that Discord was hoping to be acquired by a major game platform company, including the possibility of Microsoft.

Microsoft, meanwhile, has both struggled and succeeded in creating its own chat service. Microsoft owns Yammer, bought Skype, and created Microsoft Teams, each of which can communicate via text. Skype and Teams are similar, both including instant messaging, voice, and video communications. Microsoft, however, has never really owned a true social network. It launched so.cl as an experiment in 2012, then quietly closed it shortly thereafter as it never gained traction.

Discord, on the other hand, has become the voice of PC gaming, with various Discords being formed around groups of friends, specific games or topics, or podcasts like PCWorld’s The Full Nerd. Discord has tried to raise additional funding by helping sell the video games that its members talk about, including game subscriptions, as well as seeking more traditional sources of investment. The Discord service boasts 140 million users, according to Venturebeat.

Over time, Discord has become integrated into various other products. Opera’s GX browser hooks into Discord, for example. If Microsoft ends up buying Discord, it’s unclear where Discord would land. Will it be still the place for PC gamers to hang out, or will Microsoft make it part and parcel of the Xbox platform?