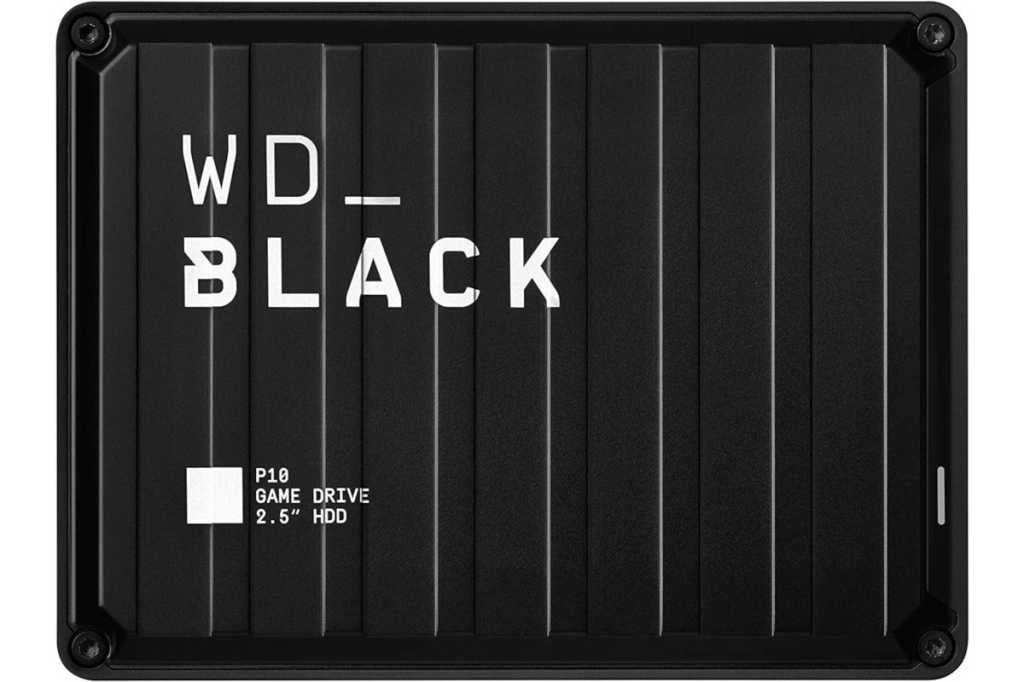 Games need space—a lot of space. Especially if the games include assets for 4K displays. Today only, Newegg is offering a storage-stuffed external hard drive at a nice price. The 5TB WD Black P10 Game Drive is just $100Remove non-product link with the promo code 93XQR67. That’s $50 off the usual price, but the price will increase by at least $25 at midnight Pacific time tonight, so don’t delay if you’re interested.

The WD Black P10 is geared towards gamers. It features a metal top cover that is supposed to make it a little more durable, and also add a little bit of tactical mystique to the box—a potential appeal to first-person shooter aficionados.

WD says this drive can hold up to 125 games, but that assumes an average size of 40GB per game. That’s may not be accurate depending on what titles you play. Many modern AAA games start around that size, but updates and DLC quickly blow past that. Other popular games, meanwhile, may not be as graphically advanced, thus requiring less space.

Despite its looks, the WD P10 isn’t quite a high performance drive, as it only spins at 5,400 RPM. Still, it should be fast enough. Plus there’s a whole lot of space here, and in addition to games, this drive can also be used for other types of files such as documents, photos, and videos.