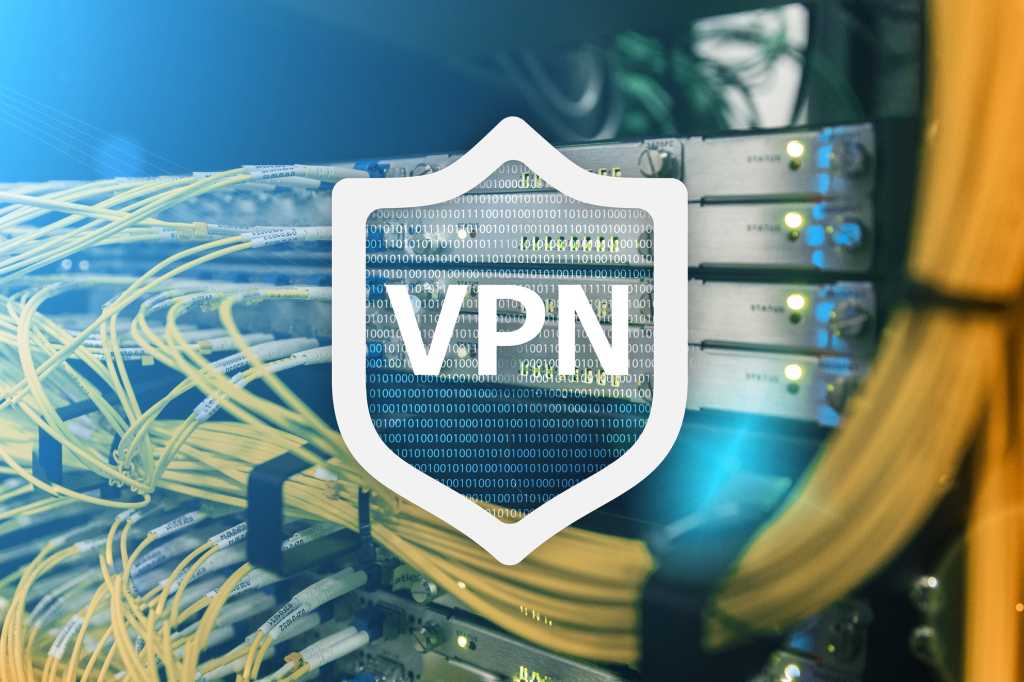 Funtap / Getty Images
At a Glance

VeePN features an easy-to-use desktop application that looks similar to several other VPN services we’ve looked at. It features passable speeds, Netflix support, and it has a double VPN for those who want a little extra security. Prices are about average, but its five-year deal is particularly standout.

VPN services are everywhere these days, and new ones pop up all the time. The one we’re looking at today is called VeePN. Based in Panama, VeePN debuted on mobile in 2017, and over the four years since has built up a service with connections in 52 countries and over 2,600 servers. There are apps for Windows, Mac, Android, iOS, Linux, and support for routers and other set-top boxes.

When you first open VeePN for Windows you’re greeted with a very generic desktop application. When I first saw it I was immediately reminded of a number of other apps, especially SaferVPN, but also HideIPVPN and Private Internet Access.

VeePN uses a single-panel application with a large connect button. Below that is a slider for the internet kill switch feature, a tile for selecting the VPN server location, and your current IP address.

Selecting the server location tile reveals a second panel listing all the various country options. If a country has more than one location to choose from, such as a city or state, then the list will expand to reveal those more granular locations. VeePN uses a “cellular bars” approach to showing the ping time between your PC and the various locations. The more bars, the better the ping time. You can also see the actual ping time by hovering over the bars.

Back to the primary window, you’ll also find a settings cog icon in the upper-right corner. The settings give you a few options to choose from. First, you can set the PC to automatically select from various protocols including OpenVPN, IKEv2, WireGuard, as well as Shadowsocks. OpenVPN is the default.

The settings area also has a whitelist for networks where the VPN won’t offer to connect, and there are ad, tracker, and malware blockers that are all turned off by default. There’s also the usual options to launch on startup, automatically connect at startup, and so on.

VeePN also offers a number of pre-set double-hop VPN options, such as Canada to New Jersey and the UK to Germany. VeePN also supports Netflix streaming in many countries around the world except for the British, German, French, and Japanese versions of the streaming service.

VeePN costs $70 per year, $100 for five years, or you can pay $11 on a month-to-month basis. The company accepts payment via credit card, PayPal, as well as Bitcoin, Litecoin, Ethereum, and Ripple via CoinPayments.net.

In our tests, VeePN maintained 22 percent of the base speed over three days of testing. Speeds in the UK, Europe, and North America were stronger, but weaker speeds in Asia and Australia brought down the overall score. If you’re using North American or European servers you should see good enough performance to carry out pretty much anything you need to without much issue.

VeePN is based in Panama, and its workforce lives in various locations around the world including Europe, the U.S., and Panama. I was told the CEO is Marcus Blunt, but I couldn’t find any reference to him online.

VeePN’s privacy policy states it does not log your browsing habits, traffic destinations, or data content. It does, however, collect analytics about how you use its mobile apps via services like Appsflyer and Firebase. It also logs some information within the app that is not transferred to VeePN, including your IP address and general location. The company told us these data points help it determine optimal servers to connect to, and appropriate display language for the app. The privacy policy also says it keeps connection timestamps and session durations, which the company says it uses to maintain and optimize its service. “For example, we use this data to calculate our servers’ load values in order to provide and improve our services,” the privacy policy states.

VeePN has reasonable speeds, and the desktop app is simple to use and will be familiar enough to longtime VPN users, while new users shouldn’t have much trouble. Pricing is about average, though that five-year deal is particularly standout, bringing your cost down to $20 per year. If all you need is a simple VPN that works then that deal is worth consideration.