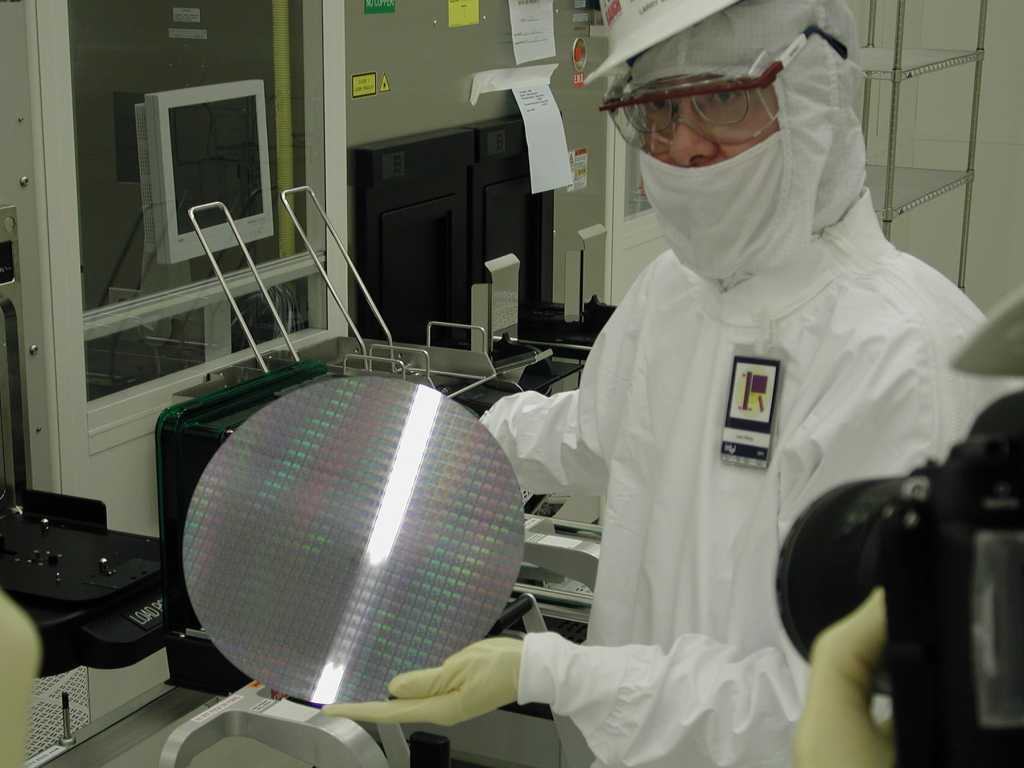 Intel’s manufacturing revival includes an intriguing footnote: The company’s new foundry business plans to make its x86 processor portfolio and other technologies available for other chipmakers to potentially license. It’s a radical shift for Intel, which has historically been very protective of its x86 product designs.

Chip foundries are the manufacturing sites for fabless chip vendors like Nvidia, which designs its own graphics processors and then sends them to fabs like Taiwan Semiconductor Manufacturing Co. (TSMC) or Samsung to build and then ship off to add-on card companies. AMD does the same with its CPUs and GPUs. But fab companies have also sought to work as partners in the chip design phase, too, increasing their value. Intel will almost certainly use the crown jewels of its x86 chip portfolio to woo customers.

It would also be a sharp break in tradition for Intel. Intel has licensed and cross-licensed its x86 patents in the past, most notably with AMD and Cyrix, but has never offered an x86 core and the surrounding technology for licensing. (Cyrix reverse-engineered the Intel 386, prompting a lawsuit Cyrix and Intel later settled.) What this means is that, at least theoretically, a third-party chipmaker could license and build an x86 processor. A system designer could also license an x86 core and the surrounding intellectual property to create their own finished product.

Intel has licensed its x86 technology before, however. As Strategy Analytics analyst Sravan Kundojjala notes, Intel struck a deal with Chinese chipmaker Rockchip in 2014 to co-design an Atom chip with an integrated 3G modem. Intel also struck a similar deal with Spreadtrum, another Chinese chipmaker that rebranded itself as Unisoc after a 2018 merger.

An Intel decision to license x86 technology to a competitor may not happen. On the other hand, before Intel named Pat Gelsinger as its new chief executive officer last month, Intel’s plan to open a foundry business seemed equally unlikely. Part of Intel’s “IDM 2.0” plan that Gelsinger outlined Tuesday calls for Intel to build two more fabs, with the hope of eventually returning to the “tick-tock” manufacturing model that typified the glory years of “Intel Inside.”

The real questions, of course, include which x86 cores, and what graphics IP and display technology Intel will make available for licensing, and under what conditions they’ll be made available to outside customers. Intel said that the foundry unit will operate independently of Intel. As part of its design services, it will offer the x86 technology alongside industry-standard, silicon-validated ARM and RISC-V cores too, executives said.

For now, however, the lure of licensing an x86 core is just that—a lure. “In terms of the details, we will work with customers to determine what is optimal,” the Intel representative added via email. “We are not discussing details at this time. It’s Day 1 for Intel Foundry Services…more to come!”

This story was updated on March 24 at 10:10 AM with additional details.