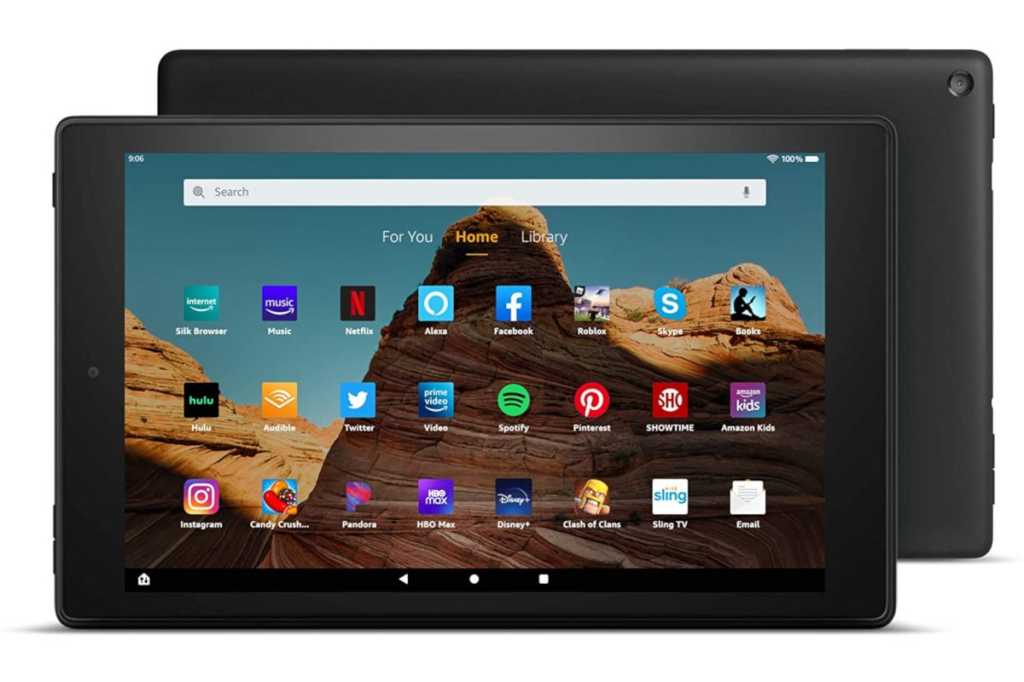 Amazon has the best deal ever on a 10-inch Fire HD tablet, but it’s only available today. The online retailer is selling the 64GB Fire HD 10 for $108. That’s $81 cheaper than it usually costs and over $10 less than the tablet was on sale for during the holidays.

The Fire HD 10 features a 10.1-inch 1080p display—hence its name. The tablet comes with Amazon’s Alexa digital assistant built-in, allowing you to use voice commands to play music from various streaming services, play videos, shop on Amazon (of course), get information such as weather and traffic, and control compatible smart home devices.

The tablet runs a bespoke version of Android, meaning you can also install all the apps you need, including Netflix, Facebook, and Instagram. The Fire HD 10 comes with Amazon’s own app store installed, not Google Play, but the most popular apps are usually available.

Amazon equips the Fire HD 10 with 64GB of onboard storage to hold all that content, plus a microSD slot to add up to another 512GB of capacity. The tablet also has forward- and rear-facing cameras, and offers up to 12 hours of battery life with mixed usage.

That’s a ton of capability built into a basic tablet. The Fire HD 10 should be especially good for anybody living in Amazon’s ecosystem with a Prime membership and Echo devices all over the house. At this price, though, it’s hard for anyone to go wrong. Be sure to pick one up before the deal disappears at midnight Pacific time!