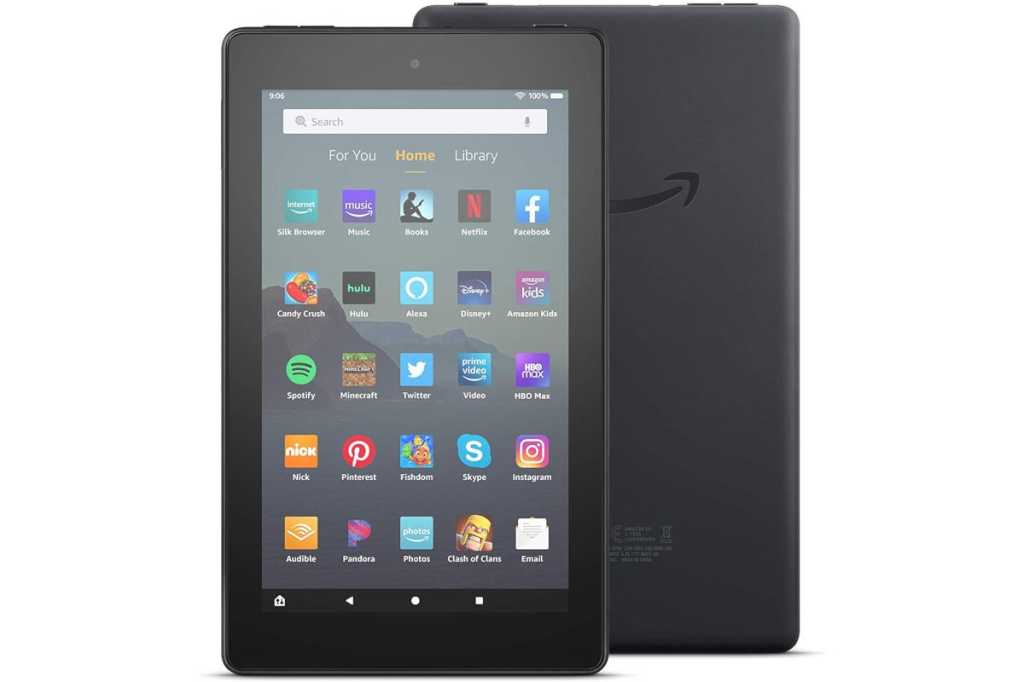 When you need an extra screen in the house, it’s hard to beat a tablet for easy access to streaming, games, and more. Amazon is offering a nice deal right now on the Fire 7 tablet with 16GB of storage for $40—$10 off its usual price. The 32GB version is also $10 off at $60.

The Amazon Fire 7 is an excellent vehicle for watching Netflix, Amazon Prime, Hulu, and other popular streaming services. Since it’s running Android, it also has access to a wide variety of games and other apps, including Kindle, Facebook, and more.

As with other Fire devices, this tablet comes with Amazon’s Alexa digital assistant onboard for simple web queries, traffic and weather information, as well as messaging to other Alexa-powered devices. It can also control compatible smart home devices.

The Fire 7 gets its name from a 7-inch display with 1024-by-600 resolution and a 171 pixels-per-inch density. It also has front and rear cameras capable of 720p video recording. Finally, Amazon says the battery will last up to 7 hours under mixed usage.

The Fire 7 is not the most advanced tablet you can buy, but it does all the basic things you need from a tablet, and it does them well. At $40, this is a great time to pick one up.