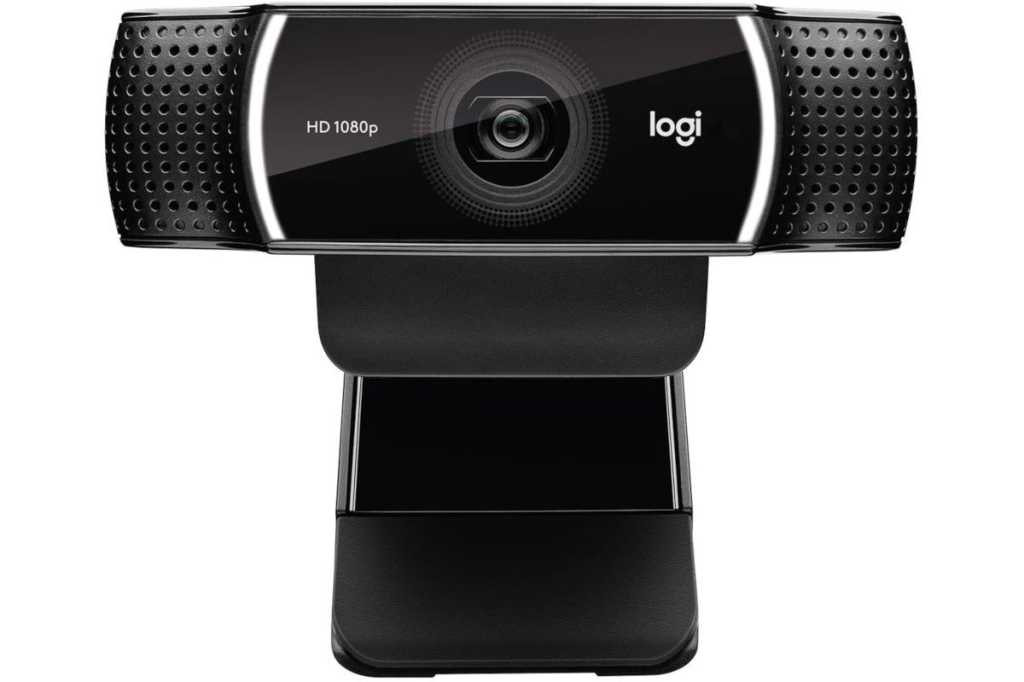 If you plan on livestreaming your gaming antics or want a crisp video image for those Zoom calls, Amazon has you covered today. The online retailer is selling the Logitech C922x Pro for $98.84. That’s around $26 off of a flat-out fantastic webcam.

We reviewed the x-less version of the Logitech C922, giving it 4.5 out of 5 stars while calling it “one of the best webcams on the market for raw image quality.” The C922x is an incremental upgrade from the original model so it’s pretty safe to say you’ll be very happy with this webcam.

The Logitech C922x features 1080p video capture at thirty frames per second. It can also do 720p resolution at 60 frames if you need a higher framerate. The camera also has a 78-degree field of view, and there are two built-in omni-directional microphones.

Logitech says the C922x is optimized for streaming and recording video, and it even comes with a free six-month license for XSplit Premium.