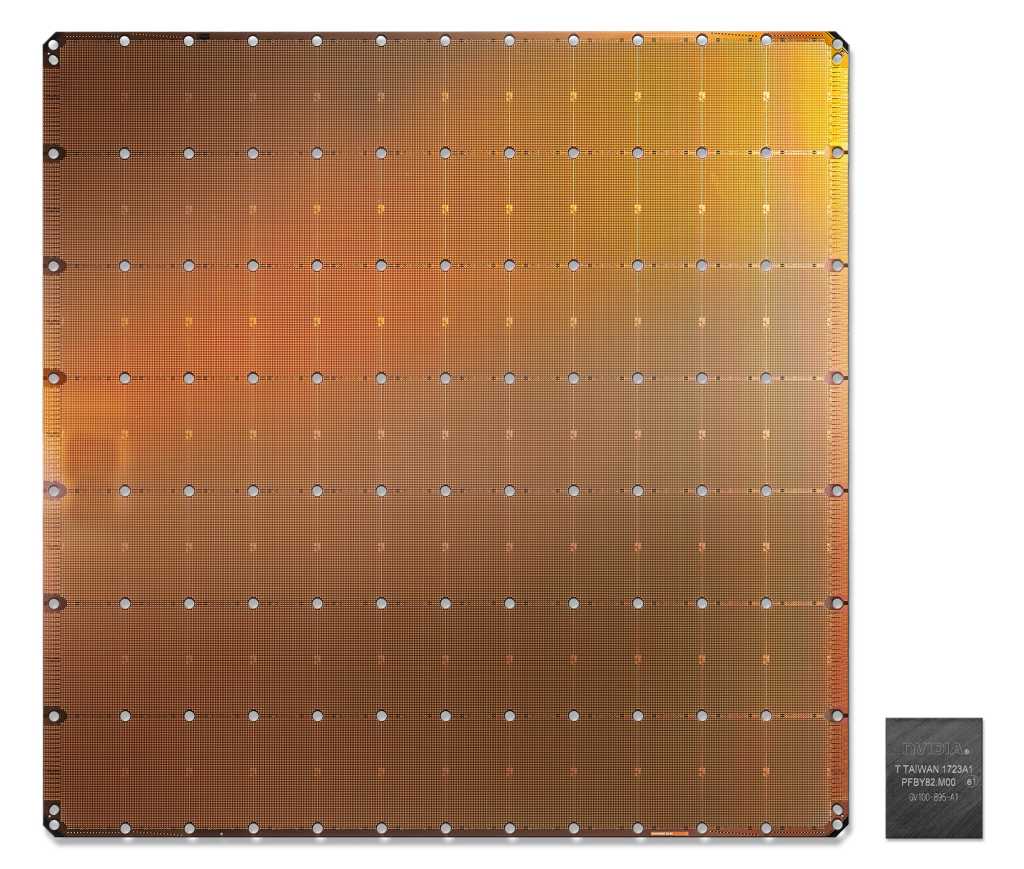 Chip vendors including AMD and Intel have for years defined a chip by a nanometer measurement such as 14nm or 10nm, which also described the manufacturing process of a chip. Such “nm” designations used to be nearly as important as clock speed, power, or any of the other various metrics of a chip. Intel, however, may be preparing to de-emphasize it entirely.

What does “nanometer” mean in semiconductor manufacturing? “Nanometers” refer to the size of the individual transistors inside the chip. The smaller the transistor, the more dense the chip. Smaller transistors also imply that chips can be run at faster speeds, at lower power, or some combination of the two. Chipmakers use terms like “10nm” and 7nm” to describe the manufacturing process technology used to make these transistors, and this terminology has become widely adopted to indicate what’s leading-edge, and what isn’t.

Over time, though, the terms have become somewhat muddy. Insiders already understand that the “definition” of a chip manufacturing process actually depends on many variables, including transistor density. Intel has said previously, for example, that its original 14nm process had a transistor density of 37.5 megatransistors (MTr) per square millimeter, and that this increased to 100.8 MTr per square millimeter with its 10nm process. Many consider Intel’s 10nm process technology to be on a par with TSMC’s own 7nm process, but the deeper details can already be confusing.

Intel, of course, has been plagued with manufacturing problems throughout the past few years, and stuck on the 14nm manufacturing node even through its most recent desktop processor, Rocket Lake S. So Intel’s continued use of the term “14nm” certainly doesn’t help its chips look advanced, from a marketing perspective.

That’s why, according to sources close to Intel as well as The Oregonian, Intel is apparently trying to change or eliminate manufacturing terminology from the conversation entirely.

Both Intel and AMD have also begun incorporating design elements that complicate the process technology even further. Intel’s “Superfin” technology, for example, is technically a “10nm” process, but the tweaks and improvements that it offers helps put Intel at nearly an equal footing to AMD’s 7nm Ryzen 5000 in our review. Intel’s Foveros and AMD’s related chiplet technology place entirely different silicon inside the same package, which is reviewed as a single, monolithic product.

There are still measurable, concrete differences between AMD’s Ryzen and Intel’s Core and Samsung’s Exynos and Qualcomm’s Snapdragon at the engineering level, and those differences are substantial enough to provoke arguments among electrical engineers and hardcore enthusiasts.

Longtime chip nerds may also recall a period in the late 1990s, when AMD, Cyrix, SGS-Thomson and others developed the concept of “performance ratings”—arguing that while their chips actually ran at slower clock speeds, they were just as fast as the 386 and 486 chips Intel marketed at the time. It’s somewhat ironic to see Intel hinting that it may adopt the same strategy.

What Intel appears to be saying, however, is that manufacturing is now marketing. Perhaps it is, to some degree. But what hasn’t changed are metrics like power, price, and how well a given processor runs on various applications. Those will remain constant, and should be what determines which processor to buy.