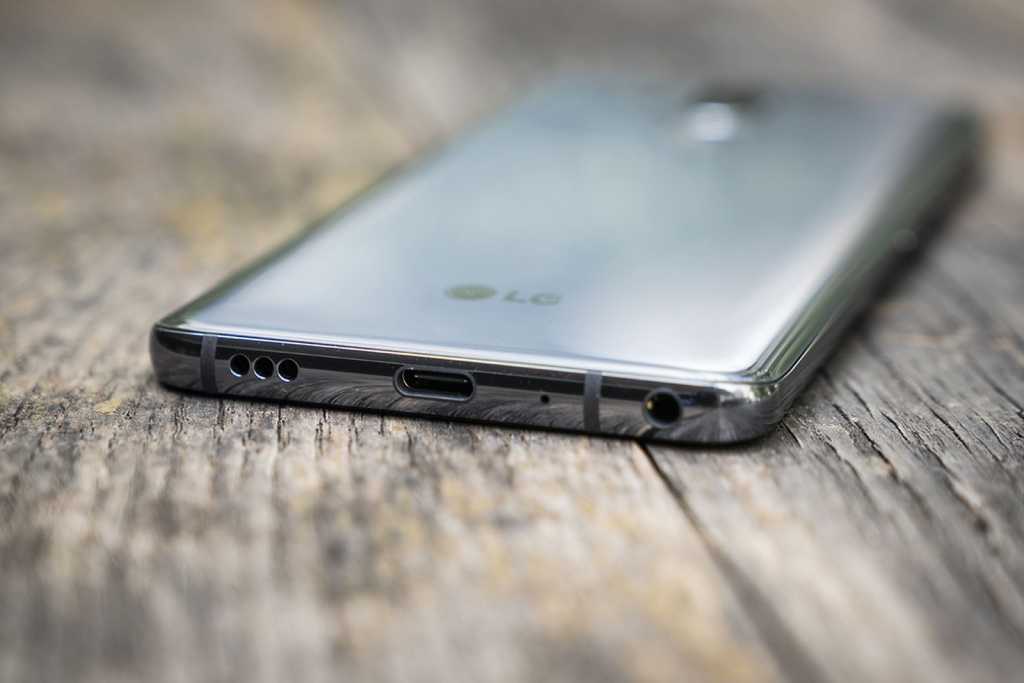 One of the biggest innovators in Android is bowing out. On Monday morning, LG revealed that it is exiting the phone business to focus on other “growth areas” like smart home devices, robotics, and electric vehicles.

Existing phones will remain available until the stock is sold through, and the company says “LG will provide service support and software updates for customers of existing mobile products for a period of time which will vary by region.” Don’t expect to see that nifty rollable phone that LG showed off a CES, though. And an OS update to Android 12 in the fall probably isn’t in the cards either, since many of LG’s phones haven’t gotten Android 11 yet.

The shutdown comes as no surprise—LG’s phone division posted massive losses over the last several years, and rumors of its demise have been whirling for months—but it’s still a damned shame. LG delivered consistently good (if not quite great) flagship phones in recent years, along with some affordable handsets that struck blows against phones that cost hundreds more. But the company’s lasting legacy may be its never-ending push for innovative features.

Witness the aforementioned rollable screen concept, or the dual screens on the LG V60 ThinQ 5G, or the wildly modular (and sadly short-lived) LG G5. But as the (de)motivational poster with a bent fork notoriously declares, “unique” doesn’t always mean useful. We said the LG V8’s gesture-based “gimmicks are just too much to bear,” and called the swiveling secondary display on last year’s LG Wing as “a radical cry for attention.”

“The Wing seems like little more than a desperate attempt by LG to gain back some of the attention it’s lost over the years and maybe it’ll work,” we said. “But it’s hard to imagine that it’s going to transfer into relevance.”

LG swung for the fences as often as any Android maker—but aiming for high rewards comes with a lot of risks too. The company never managed to land a true mainstream hit, and in a world where most people opt for the reliable nature of Apple, Samsung, or Xiaomi phones, LG is finally striking out. The company expects to wind down its mobile business by July 31.