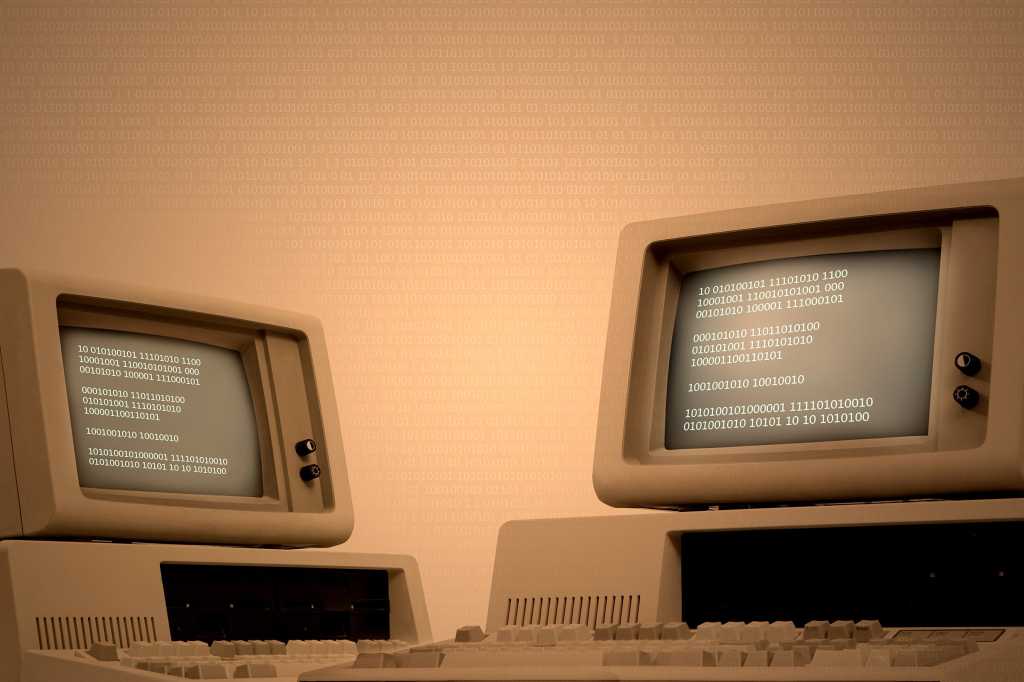 Q: I need to set up an elderly relative with a computer for times when a smartphone doesn’t cut it—printing information from websites and documents, mainly. I’ve got an old machine from 2007 that still works, and it’ll have to do since I’ve been ordered not to spend “any money whatsoever” on this project. Got any tips on making this machine semi-pleasant to use? I’m willing to spend a little on hardware upgrades and lie about it later.

A: You shouldn’t need to drop much cash on that machine to make it tolerable by modern standards. Despite the age of that dual-core processor and low-end discrete graphics card, the combo can handle web browsing (including streaming video) and printing just fine. You also have 4GB RAM, which is a sufficient amount for light computer tasks. The one hardware update I recommend is replacing the hard-disk drive with an SSD—a solid-state drive will make the computer feel much newer and snappier. These days, a name-brand 256GB SSD like the Samsung 870 EVO costs $40, which should be enough space for your relative’s needs. (You can find more recommendations in our list of the best SSDs.) 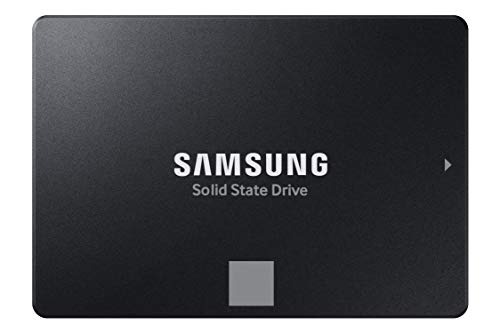 While you’re inside the PC, be sure to clean out any dust build-up—you don’t want obstructed airflow dragging down system performance. Also consider replacing the old thermal paste on the CPU with a fresh application if that’s in your comfort zone. (If you don’t know what to get, Arctic Silver 5Remove non-product link is most people’s trusty fallback.)

On the software side, you can get by on entirely free programs. You mentioned that the PC currently runs Windows, but not which version. Our best guess is that it’s a version already put to pasture (i.e., XP, Vista, or 7), so you’ll need to switch to a modern operating system to keep your relative protected from security threats. The most straightforward solution is switching to Linux—you can choose one of several beginner-friendly Linux distributions (“distros”) to install. Afterward, add Chrome or Firefox for web browsing, as well as OpenOffice for opening document files created in Microsoft Office.

Worried that Linux may be too technical or unfamiliar? Convert the system into a gigantic Chromebox courtesy of Neverware’s CloudReady software. The PC will serve as a Chromebook in desktop computer form, which greatly simplifies the browsing experience. (You can read about how to install CloudReady in our “How to turn an old laptop into a Chromebook” article.) Your relative can view and print Microsoft Office documents through Google Docs or Sheets, as well as use those cloud-based document editors to create and edit files of their own. 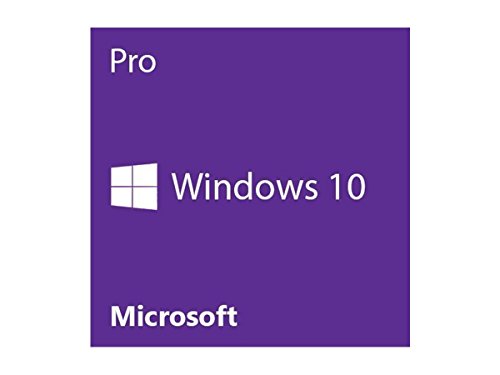 The final option is that if you have a Windows 7 license, you may still be able to convert it to a free Windows 10 license. Alternatively, if your relative happens to be taking classes at a community college, check to see if it offers free Office 365 subscriptions to students, like one of our local junior colleges does. Windows 10 will feel slower than most Linux distros (and definitely slower than CloudReady), but it’s hard to argue with what may feel most familiar to the person who’ll use the machine. Pair this freebie version of Win10 with Chrome or Firefox, throw on a copy of OpenOffice for dealing with Microsoft Office files, and then call it a day.

No matter which operating system you chose, be sure to keep the number of other installed programs to a minimum—don’t drag down the system with unnecessary background processes. That should make it even easier to present a decent working machine to your relative without violating their orders too much—and you’ll rest easy knowing they’ll have a more pleasant experience.