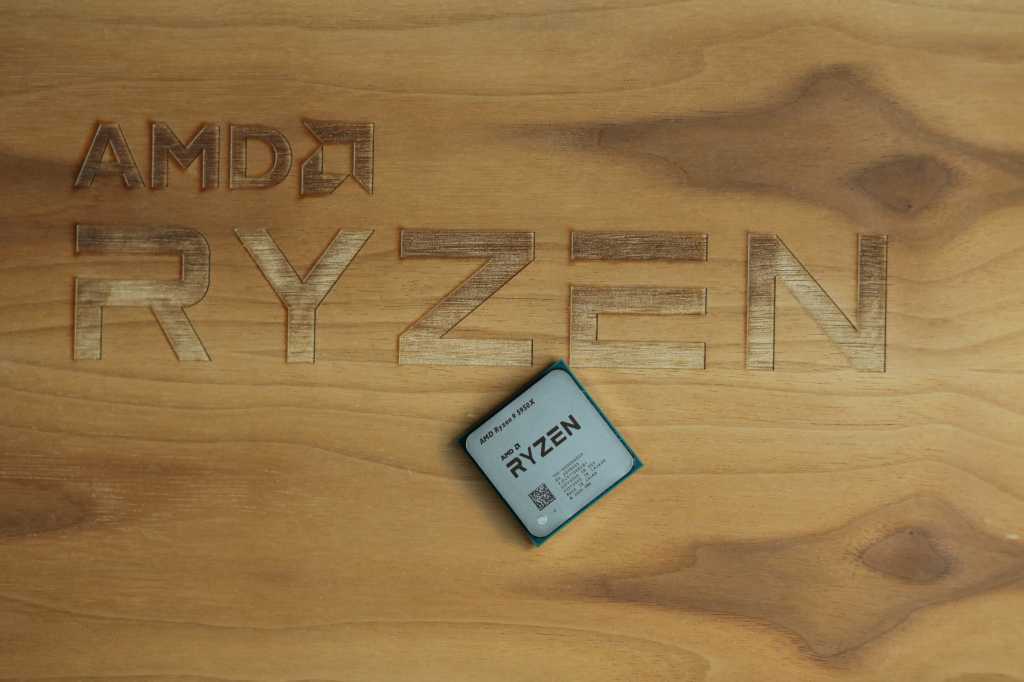 If you’ve been on the hunt for a 16-core Ryzen 9 5950X, you may want to eyeball this deal, which gets you at least closer to a normal price.

It may seem kind of crazy to view paying more than the suggested retail price of a CPU  as a deal, but that’s the world AMD’s 16-core Ryzen 9 5950X lives in right now.