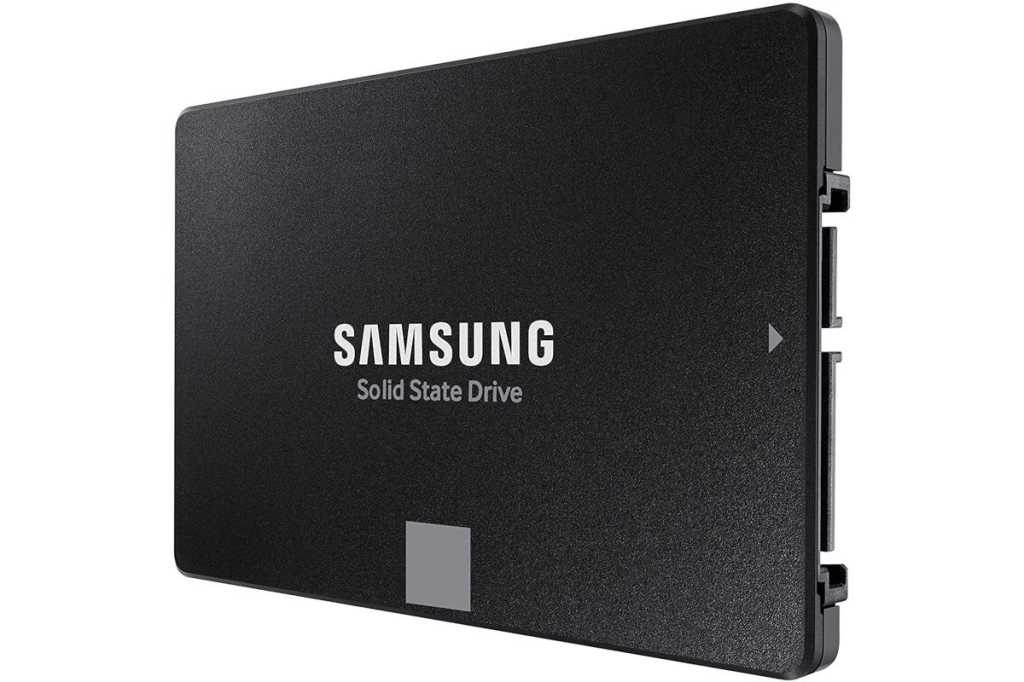 If you need an SSD, you’ll be hard pressed to find a deal that mixes solid pricing with good performance like this one. Amazon is selling the magnificent 1TB Samsung 870 EVO for $115. That’s the all-time low and cheaper than the $120 to $130 it usually sells for. This deal is also available at B&H Photo and VideoRemove non-product link.

For years, Samsung’s EVO line reigned as our top pick as the best SSD for most people, but it has since been supplanted by the SK Hynix Gold S31, which mainly earns the nod thanks to its incredible mix of speed and value. Nevertheless, the 870 EVO remains the runnerup behind SK Hynix’s SSD. It’s flat-out fantastic and today’s deal makes it even more appealing.

We reviewed the Samsung 870 EVO in January, giving 4.5 out of 5 stars and an Editors’ Choice Award. We hailed it as the “fastest SATA SSD we’ve tested.” Samsung says you can expect sequential read speeds up to 560 megabytes per second, and sequential write speeds up to 530 MB/s. In our tests, we found that Samsung’s claims were about accurate. It also performed well in random read and write tests.

If you haven’t swapped out your hard drive yet this SSD would be an excellent upgrade. It’s also a good choice as a secondary drive if you simply need more storage.