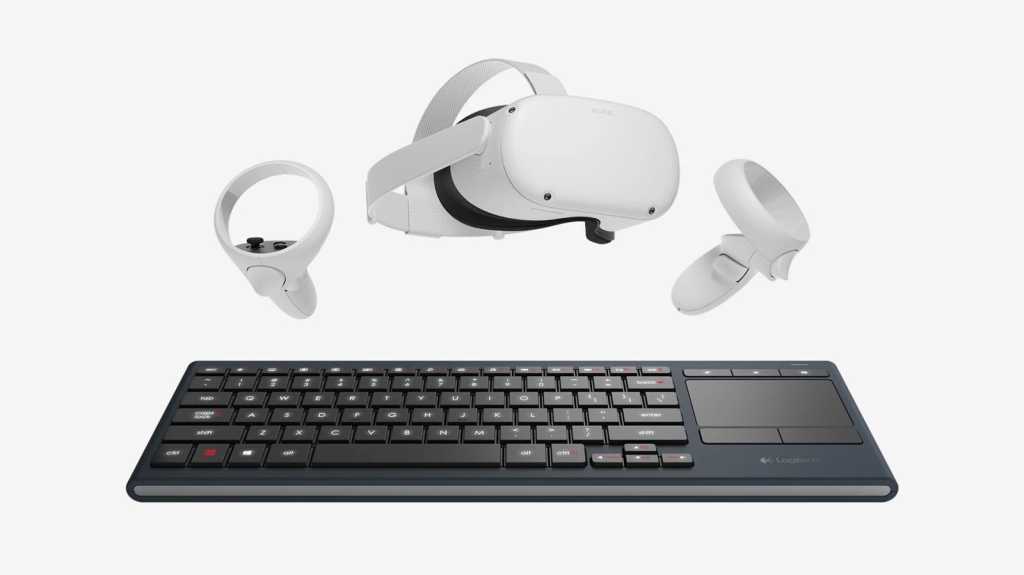 The Oculus Rift is dead, slain by the majestic Oculus Quest and its self-contained virtual reality, but that doesn’t mean the PC VR dream is dead too. Oculus just announced an upcoming v28 update that aims to supercharge the VR chops of the Quest 2 with faster 120Hz refresh speeds, “Air Link” wireless PC connectivity, and a better way to bring your physical desktop into your virtual world.

That refresh rate increase will be a game changer—it’s much faster than the 90Hz that the Quest 2 currently runs at by default, and faster screen speeds provide a much smoother (and thus less puke-tastic) VR experience—but Air Link probably matters more to PC VR enthusiasts. Until now, you’ve needed the high-speed Oculus Link cableRemove non-product link or a luxurious USB-C cord to connect your Quest headset to your computer, which allows it to leverage your PC’s gaming hardware for higher-fidelity virtual reality. We said the $80 cord was “worth every penny.”

Air Link, which will be included in the Quest 2’s experimental mode for now, pulls off the same trick but sans wires, built on the back of the Oculus Link’s streaming pipeline. 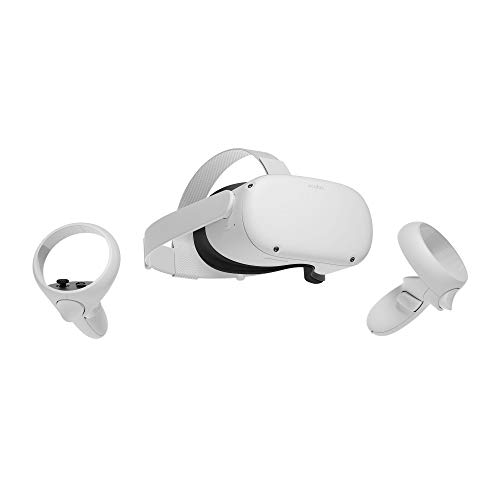 “Oculus Link cables will still provide a robust and consistent experience, while those with a strong Wi-Fi setup can choose to stream wirelessly through Air Link.” Oculus’s announcement states. “If you want to charge your headset during your VR exploits, experience the highest-fidelity visuals possible, or if your available Wi-Fi network is congested or unsecured, Link via USB-C cable is the way to go. If you have a strong and secure Wi-Fi network and if your playspace is ideally within roughly 20 feet of your Wi-Fi router, Air Link will be a good option.”

Sounds wonderful, though the proof will be in the pudding. Virtual reality is extremely sensitive to lag and other latency issues, and wired connections almost always provide a more stable experience. If Oculus can make Air Link work smoothly, however, it’ll be a massive quality of life improvement for gaming PC owners with a Quest 2.

The Facebook-owned company also announced some nifty upgrades to Infinite Office, its virtual workspace in Oculus Home. “You’ll be able to place a virtual desk on your real furniture so you can see and use it while in your Home environment,” the announcement says. That means you can use your real-world desk without ever needing to leave VR, and better yet, Oculus’s software will automatically save and detect your desk’s location every time you boot up, keeping things seamless.

Speaking of seamless, the update will also add the ability to track your physical keyboard in your Infinite Office, starting with Logitech’s $80 K830Remove non-product link. “With this experimental feature, you’ll be able to comfortably sit at your physical desk at home, pair your Logitech K830 keyboard to your Quest 2, and view a 3D representation of your hands and keyboard within VR for easy text entry and system navigation while in your Home environment,” the announcement says. Sounds pretty amazing on paper.

All in all, these sound like spectacular improvements for Quest 2 owners who want to power their VR headset with their desktop PC. They’re all experimental features that require various software installs on both the Quest 2 and your PC, with various hoops to jump through to enable once they’re activated (Oculus says the v28 update will roll out gradually, but “soon”). If you’re interested in any of them, the Oculus announcement provides full technical details as well as instructions on how to turn on each feature.