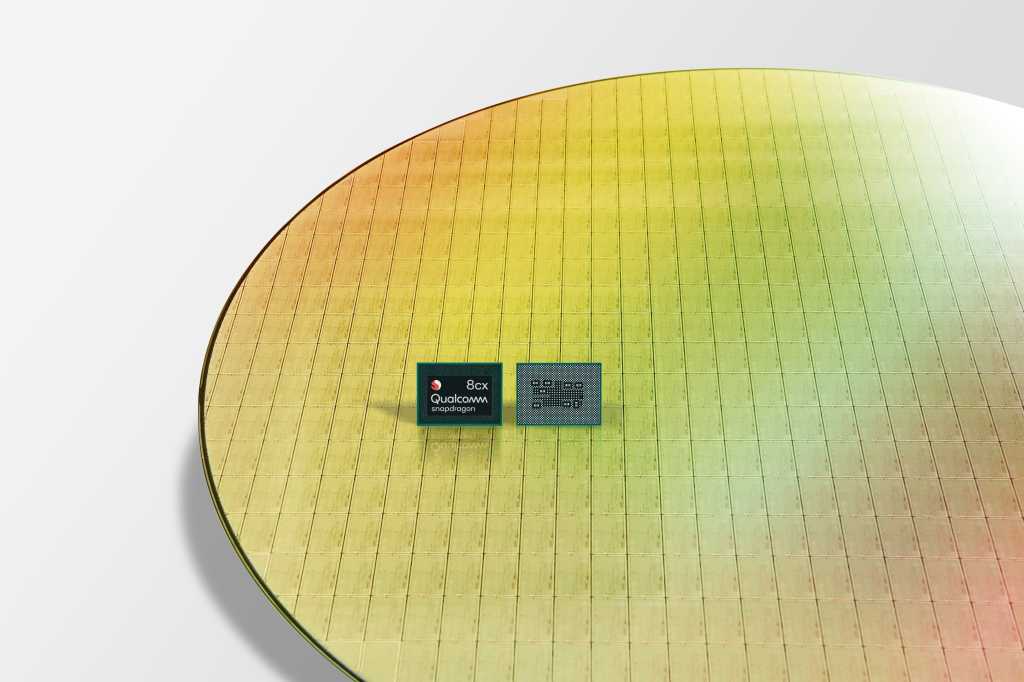 In fact, TSMC said during a conference call Thursday local time that the company doesn’t see the supply crunch easing until 2023, according to Bloomberg. “We see the demand continue to be high,” chief executive C.C. Wei said. “In 2023, I hope we can offer more capacity to support our customers. At that time, we’ll start to see the supply chain tightness release a little bit.”

TSMC’s customers famously include Nvidia, which already predicted that crippling GPU shortages would continue throughout this year. A number of fabless suppliers, like Apple, Nvidia, Broadcom, or Qualcomm all use TSMC or other foundries to supply their chip. All will be pinched by the TSMC fab bottleneck. Qualcomm warned in February that the company is struggling to meet demand. Apple has also been reportedly affected by a shortage of display components.

TSMC is uniquely positioned at the intersection of major PC chip companies. Roughly half of its total revenue comes from leading-edge 7nm process technology, such as that used by AMD’s Ryzen. During its first quarter, the company reported that 45 percent of its revenue came from smartphone customers, and 35 percent from high-performance computing companies. Finally, North American companies accounted for 67 percent of the company’s revenue.

Bloomberg reported that TSMC will spend $30 billion on new fabs and upgrades this year. But the wire reported that the foundry is running its production lines at “over 100% utilization.” Semiconductor manufacturing can also require months to upgrade, and years to build new fabs.

Unfortunately, companies that own their own fabs aren’t faring any better. Newly minted Intel chief executive Pat Gelsinger told The Washington Post  that it will take “a couple of years” for the semiconductor shortage to abate.

All this means is that if you were crossing your fingers in anticipation of more GPUs hitting the streets (or the latest consoles from Sony or Microsoft), you’ll be forced to wait even longer. Thank goodness that the latest CPUs from AMD and Intel contain some decent integrated GPUs, right?

Correction: An earlier version of this story cited TSMC chief executive C.C. Wei only by his last name.