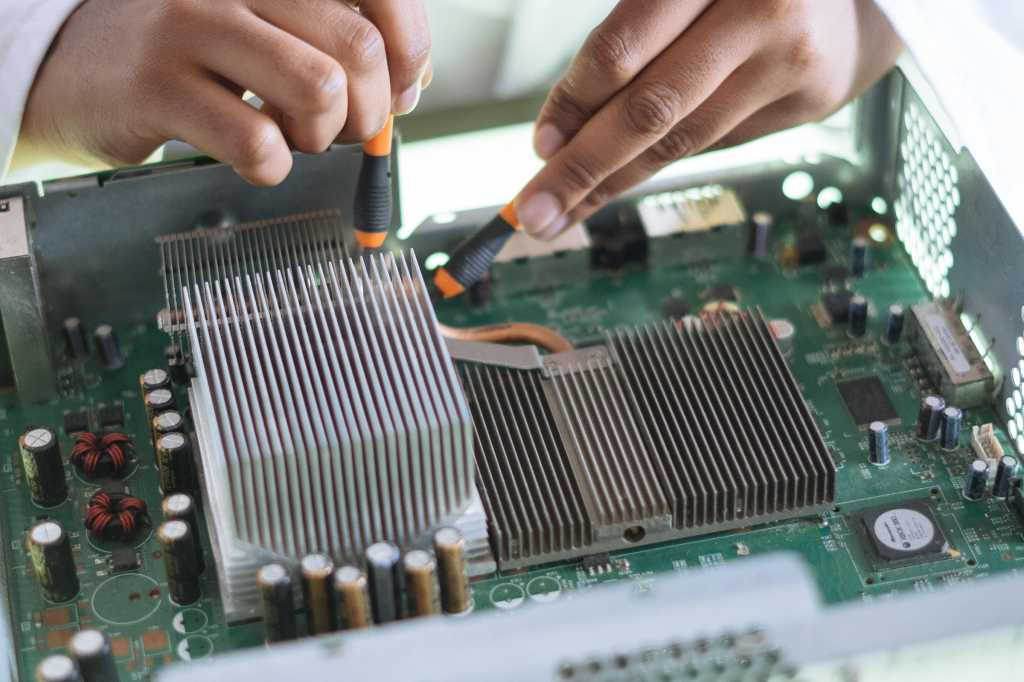 Working on a PC sometimes go fast and smooth—no fuss, no hassle. You pop in the components, connect all necessary cables, press the power button, and boom, a POST screen. Other times, however, you end up spending hours having to unsnarl an issue.

Of the problems you can run into while building, upgrading, or repairing a PC, some common ones are rooted in actual physical issues. Here’s what you need to fix them—and how to avoid these jams in the first place.

You can bypass other common building mistakes by reading our in-depth, comprehensive guide on the topic. It covers all the classics, including making sure all your cables are plugged in fully and the switch on the back of your power supply is flipped on.

This situation’s a classic: You begin removing a motherboard from a PC, only to find that one (or more…) of the standoffs come loose instead of the screw. The standoff spins under the mobo uselessly and keeps the component trapped in place.

Fix: To get out of this mess, you need to hold the standoff in place while loosening the screw. A clamping tool works best. Try an adjustable wrench for errant standoffs found along the perimeter of the motherboard—use one that has a slim head, like these 4-inch and 6-inch Channellock models, or this pocket-sized option, so that it fits in that narrow space between the case and the mobo. 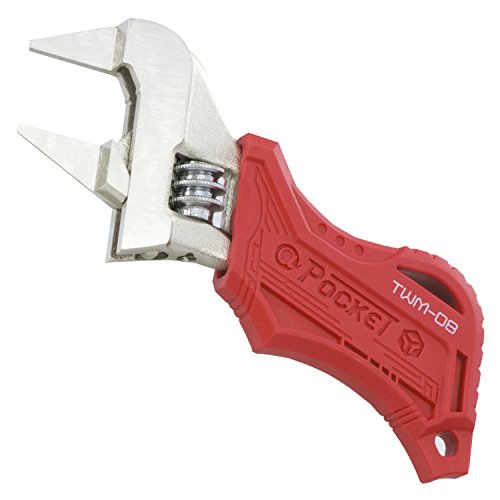 If an adjustable wrench is too bulky, switch to a hemostat, which is a set of locking forceps. (They’re most often used in surgical procedures but work for this purpose.) We actually favor hemostats over wrenches, even though they can leave marks on the finish of the standoff. The combination of a needle-nose tip and the locking handles makes maneuvering in tight spaces far easier. That needle nose is also usually skinny enough to grip the standoff’s screw threads poking out the back of the motherboard tray—a lifesaver when the loose standoff sits under the middle of the motherboard.

If you’ve installed the standoffs yourself, or have rearranged the default preinstalled configuration to match your mobo, tighten until the standoff hits the case’s metal. Then go a tiny bit past that, and no more. Overdoing it can cause different problems.

Choose the wrong screwdriver or fail to apply enough pressure when working with a screw, and you can end up with a stripped screw head. Each time the screwdriver slips as you move it, it’ll scratch away the grooves on the head of the screw. Do that enough and you’ll have nothing left, making it impossible for your screwdriver to work. 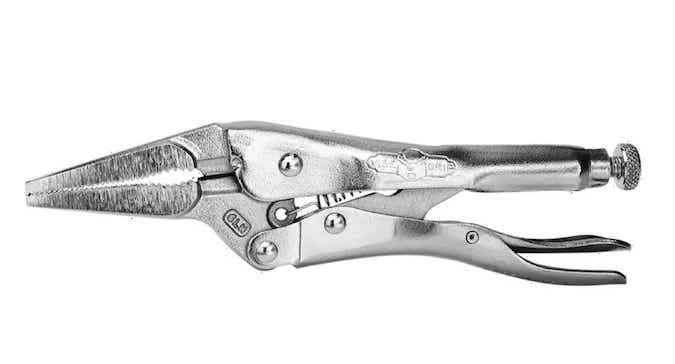 Fix: You can extract a screw with a stripped head using a pair of pliers—preferably a type that can be locked in place, like a vise gripRemove non-product link. Clamp the jaws of pliers around the screw head, then start turning until the screw’s free. Regular needle-nose pliers cost about $7, while a 6-inch vise grip can be had for under $15.

What about stripped screw threads? This problem doesn’t often crop up in PC builds, but if you run into such a situation, first try to wedge something nonconductive under the head of the screw, then attempt to unscrew it as normal. With luck, the screw will catch the threads on the housing and come out. If that doesn’t work, you’ll have to move onto more destructive forms of removing the screw, like using a screw extractor, and then escalating as needed.

How to avoid: Ensure you’re using the correct size of screwdriver—most screws in a PC require a Phillips #2Remove non-product link, though some (like those securing an M.2 SSD) take a Phillips #1Remove non-product link. Also apply firm pressure while screwing or unscrewing. Slips with the screwdriver typically happen when you use a light hand. You won’t need your full weight—it’ll be clear how much pressure will keep the screwdriver in place without excessive force.

Dealing with bent pins on a CPU or in a motherboard socket ranks among the most heartstopping of PC building problems. Several scenarios can lead to such carnage: hasty removal of a CPU cooler that ends up ripping out the CPU along with that heatsink; improper installation of the processor in the socket, leading to a horrifying crunch when you secure the socket’s lever; unexpectedly dropping the CPU on the floor. 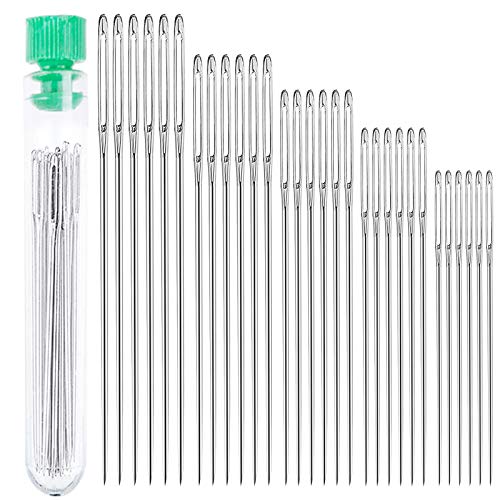 Fix: Resuscitating a CPU with bent pins requires an item that can help you straighten them. The most reliable tend to be credit cards, mechanical pencils, and/or sewing needles. A pair of precision tweezers will do, too. No matter the tool you use, make your repairs in a warm room so that the metal will bend more easily (instead of snap).

Credit cards work better for lightly bent pins and helping to evenly straighten out rows of pins that show damage, while the tip of a mechanical pencil or a sewing needle can more easily coax out harsher kinks. Depending on how badly off the processor is, you may need to switch between a couple of these tools. Go slowly—too much stress on the metal can cause it to break.

Speaking of: Broken pins are a lost cause. That’s game over, sadly.

How to avoid: Proper preparation saves a lot of headache here. When removing a CPU cooler, first run the system to heat up the paste, then very gently twist the cooler side to side to free it. (Check out our article on how to safely remove a CPU cooler for more detailed instructions and tips on how to deal with coolers that won’t budge.) When installing a CPU, verify that you’re dropping the processor in correctly—look for the triangle on the CPU and match its location to that of the one on the motherboard socket. And when you do PC building or maintenance, strive to leave enough working space so that any accidental drops don’t fall very far. You can add an anti-static mat to the tabletop for some protective cushioning, too.