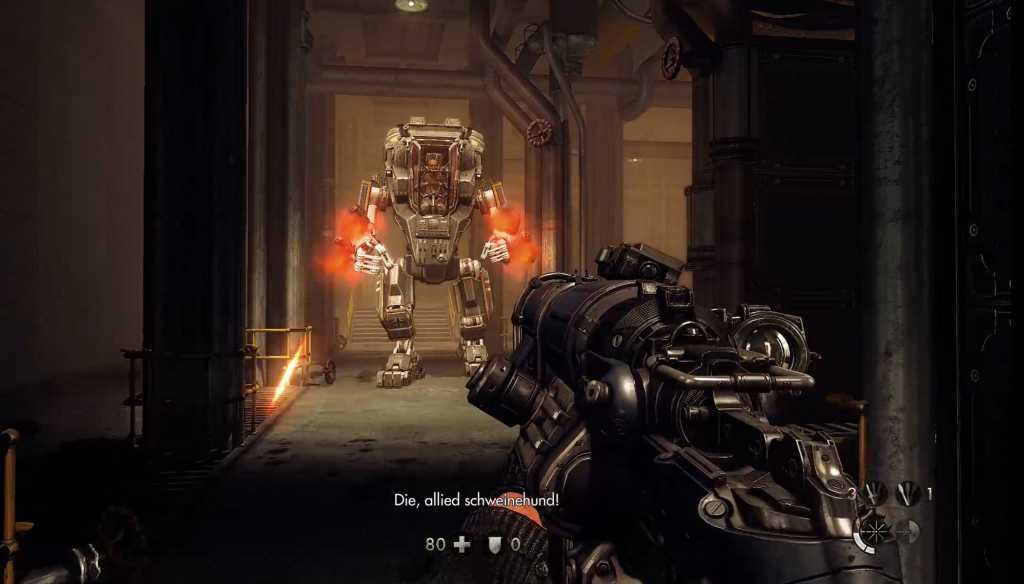 If you’ve just about giving up on finding a GPU to build yourself a gaming PC, take heart: We’ve tried Microsoft’s Xbox Cloud Gaming for the web, and it’s not half bad.

Microsoft’s Xbox Cloud Gaming was made available in April 2021 in a limited beta for both the web as well as the Apple iPhone and iPad. (Xbox cloud access on the latter platforms has been hamstrung by Apple’s Draconian control of its App Store.) As of August 9, it’s also available for Windows Insiders as part of the Xbox app for Windows 10 PCs. Both allow access to playing Xbox games on Microsoft’s cloud.

There are two key ways in which Xbox cloud gaming is superior. First, you don’t actually need a physical Xbox, especially one of the new Xbox Series S or X PCs that are difficult, if not impossible to find. Second, you don’t need to download and install any games, saving you time (and possibly money, if your Internet plan is limited by bandwidth or a data cap).

Previously, there were only two way to play Xbox cloud games: on an Android tablet or phone, and on a Chromebook. The latter offered the most PC-like experience, with a keyboard and the ability to connect either a tethered or wireless Xbox controller. Now, however, users can go to the Xbox cloud gaming site, log in, and start playing. Alternatively, Microsoft says that it will add cloud gaming to the Xbox app if you’re part of the Windows Insider program. You’ll need to be subscribed to Microsoft’s Xbox Game Pass Ultimate. You’ll need to wait for the Xbox app to update, but cloud gaming via the browser is immediately available.

How well Xbox cloud gaming works on the web

We tried Xbox cloud gaming via the browser, but the Xbox app interface should offer nearly the same performance. Right now, though, the updated Xbox app is just available for Windows 10. Any differences should be in the user interface: Microsoft says that it has added “new features to help you get started, including easy-to-access information on controller and network status, social features to stay connected with friends, and the ability to invite people – even those also playing on cloud without the game installed – to join you in a game.”

Microsoft’s cloud gaming differs from its other offering, remote play, in that you’re essentially playing on a remote Xbox (reportedly an Xbox Series S) somewhere in Microsoft’s cloud. That’s important, given that Microsoft also offers a Game Pass for PC subscription. The difference is that Xbox cloud gaming offers games that are formatted for the Xbox running on the cloud; Microsoft does not yet offer the option of running PC-formatted games on remote servers. Games are also far easier to play and navigate on a large PC monitor or laptop display, as many games simply don’t use large enough fonts to make them easily playable on a phone.

Microsoft has encouraged beta testers to use its own Surface hardware while playing the Xbox cloud gaming beta, but I found I really didn’t have to. It ran fine on an HP Envy 14—which, to be fair, includes a discrete GPU. On the other hand, the service didn’t need a discrete GPU, as it ran everything in the cloud. I hooked up an older Xbox One controller via Bluetooth, and started launching games.

Microsoft begins the Xbox cloud experience with a menu of available games, noting many are actually touch-enabled. (That aspect didn’t seem to work, even on a touch-enabled laptop.) Click one and you’ll see a launch screen, during which Microsoft sets up your game. Some actions require you to click your mouse, while others ask you to use your controller; you’ll get the hang of it. On my PC and broadband connection (about 200 megabits downstream to my home, during a day when remote schooling was going on), setting up the game in the cloud took about five to seven seconds.

The first game I tried was probably one of the lighter ones, technically: Desperados III, an isometric third-person puzzle-esque game where you’re tasked with moving characters around a battlefield of sorts and pulling off various maneuvers. Much of the game is spent waiting and planning, so frame rates aren’t important. Don’t plan too long, though, as Xbox Cloud Gaming will disconnect the game for inactivity after a minute or two.

Like in many of the games, Desperados offered extremely limited visual options. If I had to guess, I’d say the stream was being offered at 720p resolution. The text, however, was perfectly legible, and the game worked just fine when moving the window back and forth between a 4K external display and the laptop screen. There was, as expected, a detectable bit of input lag, but the game was absolutely playable. About the only aspect of the game I was actually frustrated with was the abysmal load times.

Dead Cells, a sprite-based 2D sidescroller that demands quick reflexes and button combinations, was the second game I tried. The input lag here was noticeable, but I found I could actually compensate for the slower inputs. When I died, I blamed it on myself, not the game.

Timing, though, makes a significant difference in some games, and you’ll either want to dial down the difficulty or consider other options. A good example is the first top-tier baseball game that Microsoft has added to Game Pass: MLB: The Show 21. The Show is a game that’s extremely dependent on timing, not the least of which when you’re trying to catch up to a virtual fastball. On my local Xbox, I’m consistently a tad early when batting. Unfortunately, the cloud-gaming latency makes me swing late, and it’s just a tad too jittery to factor that in when swinging.

It’s different in driving games like Forza Horizon 4. As I found while playing Forza on the Chromebook, the input lag manifests itself in understeering, so that you’ll start your turn a bit late and have to compensate. But I found that, over time, I was able to adjust and play about as competitively as I would on a local Xbox.

The real question, of course, is how cloud gaming plays on top-tier, graphically intensive, twitch-heavy first-person shooters. The answer is: We still don’t really have a great idea, because games that are available on Game Pass haven’t been ported to the cloud—the Battlefield games, for instance.

There are some first-person shooters available. Wolfenstein: The New Order is one, and while purists will notice some lag, I found that playing more strategically was possible. Gameplay was subjectively at 1080p resolution or worse, and the frame rates weren’t great, either. Keep in mind, however, that this is an early beta, and the experience may improve.

Surprisingly, Microsoft has also added PlayerUnknown’s Battlegrounds battle royale to the cloud library. I haven’t played PUBG in years, and I was expecting to be killed off quickly, especially because the game notified me that I was being placed into a cross-platform queue, presumably with PC players. Luckily several other players (on the cloud? on Xbox? I don’t know) were considerably worse than I was, so I survived far longer than I expected.

PUBG, never the prettiest game, still looked pretty horrific. While the game didn’t seem to play at a particularly low framerate, the game’s textures were simplified and ugly—again, not that unusual for the PUBG experience.

Granting that this is a beta experience, there’s definitely room for improvement. But since I already “pay” for Microsoft’s Game Pass Ultimate through Microsoft Rewards points, I’m essentially getting the experience for free.

Personally, I despise spending my time and bandwidth downloading big, bulky games that I’ll eventually discard. I see Microsoft’s Xbox cloud gaming as an opportunity to try out slower, larger, story-driven games that I may eventually choose to download locally, either for the improved graphics or more responsive gameplay. But there’s definitely potential here, and it becomes even more valuable if you lack the available local Xbox hardware to take advantage of Microsoft’s Game Pass games.

Updated on August 9 with additional details about cloud gaming for the Xbox app.