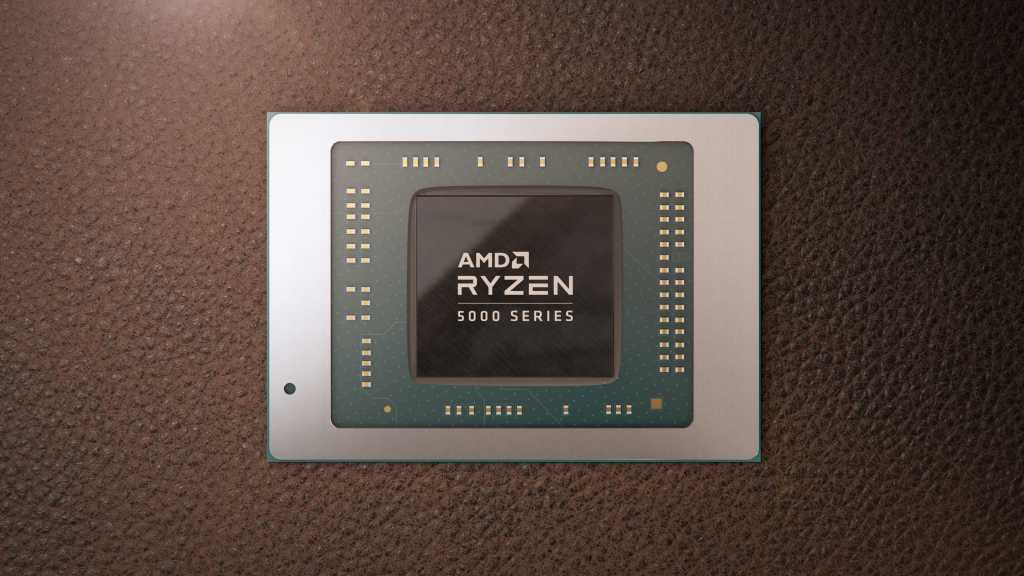 The answer isn’t quite so clear-cut when you move into the most popular category of laptops: Ultraportables that weigh less than three pounds. Comparing AMD’s top Ryzen 5800U mobile chip to Intel’s top Core i7-1185G7 mobile chip, the choice isn’t simply about which is faster. Instead, to pick the best CPU for your needs, you’ll need to think about how you use your ultraportable laptop, then choose the CPU best suited for your tasks.

Because most people don’t know whether their applications use more CPU cores or just need very high boost clocks for single-threaded tasks, we’ll try to help you through your choice by defining usage scenarios and discussing where each CPU is stronger. Few people only do one thing, of course, so look at all the scenarios that fit you and see where they lean.

I am a 3D animator

Few things offer absolutes, but we can say with 95-percent certainty that if you are indeed rendering your 3D models in Blender, Maxon Cinema 4D, AMD’s Ryzen 7 5800U is the better choice thanks to its eight CPU cores. Sure, there might be some rare occasions where the Intel chip is faster, but in most tasks, having eight cores instead of four will almost always be better. The Better CPU: Ryzen 7 5800U

I encode or convert video

With today’s streaming-based world, converting a video from one resolution to another or from one CODEC to another probably isn’t as popular as it was 10 or 15 years ago. But if you’re the kind of person who uses the awesome and free HandBrake utility to convert videos, the CPU with more cores is preferred.

We should also say that both CPUs have dedicated video encoding hardware which is typically much, much faster. AMD’s Video Coding Engine, tied to its Zen 3 microarchitecture, actually outpaces Intel’s Quick Sync in Tiger Lake, but you should know it doesn’t matter if it’s not supported. So before you make a choice, check your video encoder app for support for VCR or QSV. Still, we’d say that generally this is AMD’s realm. The Better CPU: Ryzen 7 5800U

I edit video in Adobe Premiere

You might want to lump Adobe Premiere into the encoding category, but it’s there’s more nuance to it. Encoding video with HandBrake is usually just converting it. Editing the video might mean exposure corrections, color corrections or a visual effect such as blurring or a Homer Simpson Star Wipe before you spit that video out. In that category, Intel’s 11th-gen Core i7-1185G7 actually has a slight advantage over AMD’s Ryzen 7 5800U despite it having just four cores instead of eight. The reason is hardware optimization and possibly the better graphics cores in the Intel chip. The Better CPU: Core i7-1185G7, but it’s close

I edit photos in Adobe Photoshop and Lightroom Classic

If editing photos from your expensive new digital camera is your jam, the answer is easy: Everybody wins! That’s to say, while the Ryzen 7 5800U has the nod, it’s close enough (2 percent generally) that it doesn’t matter. And like Adobe Premiere, what you do in the application will make a difference too. Some tasks will favor Intel, and some parts will favor AMD. The Better CPU: Both!

I do actual work in Microsoft Office

Actual work for most people doesn’t involve video or pictures. Instead, it’s about Microsoft Word, PowerPoint, and Excel. AMD’s Ryzen 7 5800U improves significantly  over the Ryzen 7 4800U and actually now holds a small lead in Office. That’s on the surface, though. Much of AMD’s lead comes in Excel, where it has a 30-percent lead in calculation-heavy tasks. It’s mostly a wash in Word and browsing in Edge, and Intel has a big 20-percent advantage in PowerPoint.

You should choose your CPU based on what your workday looks like. If you run heavy-duty spreadsheets like a competitive Excel gamer training for Ballmercon 22, then it’s AMD. If you’re the Picasso of PowerPoint presentations, Intel is preferred.

One thing to keep in mind is you have to be an extreme Office user to see these differences—99 percent of people can’t tell. The Better CPU: For heavy-duty Excel, Ryzen 7 5800U and for heavy-duty PowerPoint, Core i7-1185G7. For everyone else, both are great.

First, we should say that if you’re planning on buying a laptop primarily to play games, we highly recommend that you invest in a heavier, larger gaming laptop with a discrete GeForce or Radeon graphics card. Gaming is still largely about the biggest GPU, and it’s worth the extra cash or weight penalty.

Today’s integrated graphics have come a long way. Between the Ryzen 7 5800U with Radeon Graphics and the Core i7-1185G7 with Iris Xe graphics, the hands-down winner is the Intel chip.

There are some games where the Ryzen and Radeon combo might match or slightly exceed the Core i7 and Iris Xe, but generally everything we’ve tested pegs the Intel CPU as the preferred CPU for gaming on an ultra-light laptop. The Better CPU: Intel Core i7-1185G7

I use advanced AI imaging applications

AI is still very much in its infancy for consumers, with scattered application support, but we’ve seen enough impressive results to tell us it’s something to keep on the radar. If you already use the functionality in Topaz, Nero, and CyberLink’s applications, Intel is the go-to CPU, thanks to early investments the company has made in the area. The Better CPU: Intel Core i7-1185G7.

I always work with my laptop on battery

One thing we should mention in our performance discussion is that most testing is run with the laptop plugged in, rather than on battery. When you’re on battery, things get a little more nuanced, as each vendor can tweak performance to stretch out battery life.

If you’re an unplugged user and that’s enough to convince you to go Intel, one thing we should also note is that increased performance often came at the cost of shorter battery life.

I just browse the web

On paper using the Chrome browser, and in multiple industry-standard browser tests, the Ryzen 7 5800U has a small lead over the Core i7-1185G7. Enough to matter? Probably not. If you’re looking for a laptop to watch Netflix and YouTube videos while reading the news and websites both CPUs are definitely overkill for your needs. We’d instead recommend that you pick a laptop based on the screen, keyboard, trackpad, ports, speakers, and even the color scheme, before getting too worried over the CPU.

The Better CPU: Both Core i7 and Ryzen 7 are overkill here