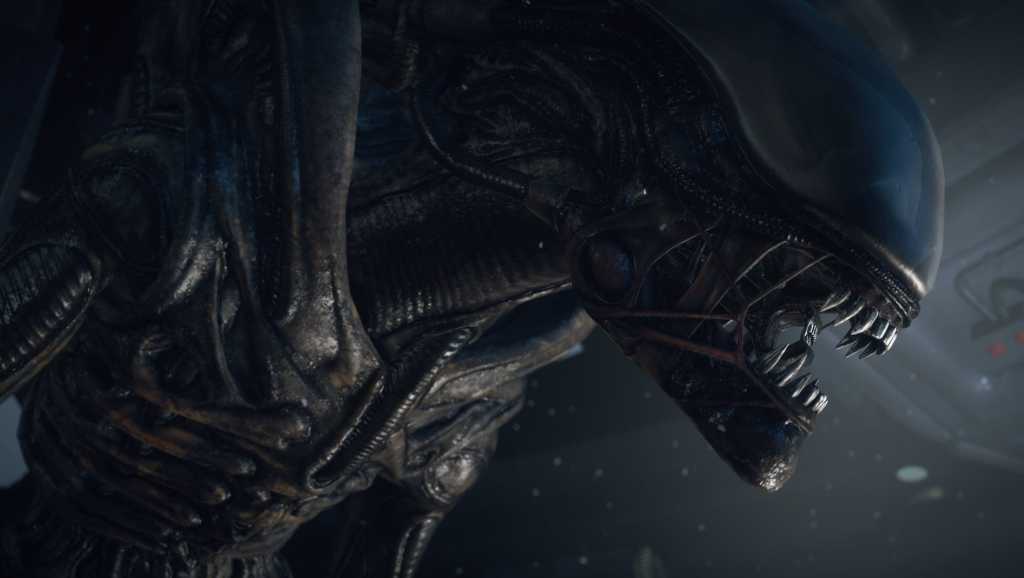 A new week means fresh freebies via the Epic Games Store, and this time around you can snag not one, but two very good (and very different) games: Alien: Isolation and Hand of Fate 2. Both will remain free until they’re replaced by yet another giveaway next Thursday.

Alien: Isolation released all the way back in 2014 but remains one of the most stunningly successful horror games in modern memory. And even if you’re not typically into scary games, every fan of the franchise needs to play it.

“Alien: Isolation is the best Alien experience since 1986 and Aliens,” we said in our review. “It’s that simple. I’ve got issues with the game, particularly with the save system and the game’s length, but Isolation sets itself apart with a stunning recreation of 1970’s retrofuturism that captures the feel of Ridley Scott’s original film better than any movie or game in almost thirty years.”

Enough said. It remains a stalwart in our list of the best PC horror games.

I haven’t played Hand of Fate 2 yet but it formal reviewers loved it when it launched in late 2018, and it currently holds a “very positive” overall rating across over 4,000 user reviews on Valve’s rival Steam store (where it is $30 and very much not free). It’s a game that doesn’t fit neatly into any of the usual genre conventions. Hand of Fate 2 revolves around building a card deck to complete challenges given to you by the mysterious dealer, but it also weaves in third-person brawling, dungeon-crawling, literal dice rolls, roguelike elements, and Companion cards that flesh out a larger narrative.

Phew. I just claimed it myself and can’t wait to check it out. For even more no-cost distractions, be sure to check out our collection of the best free PC games.